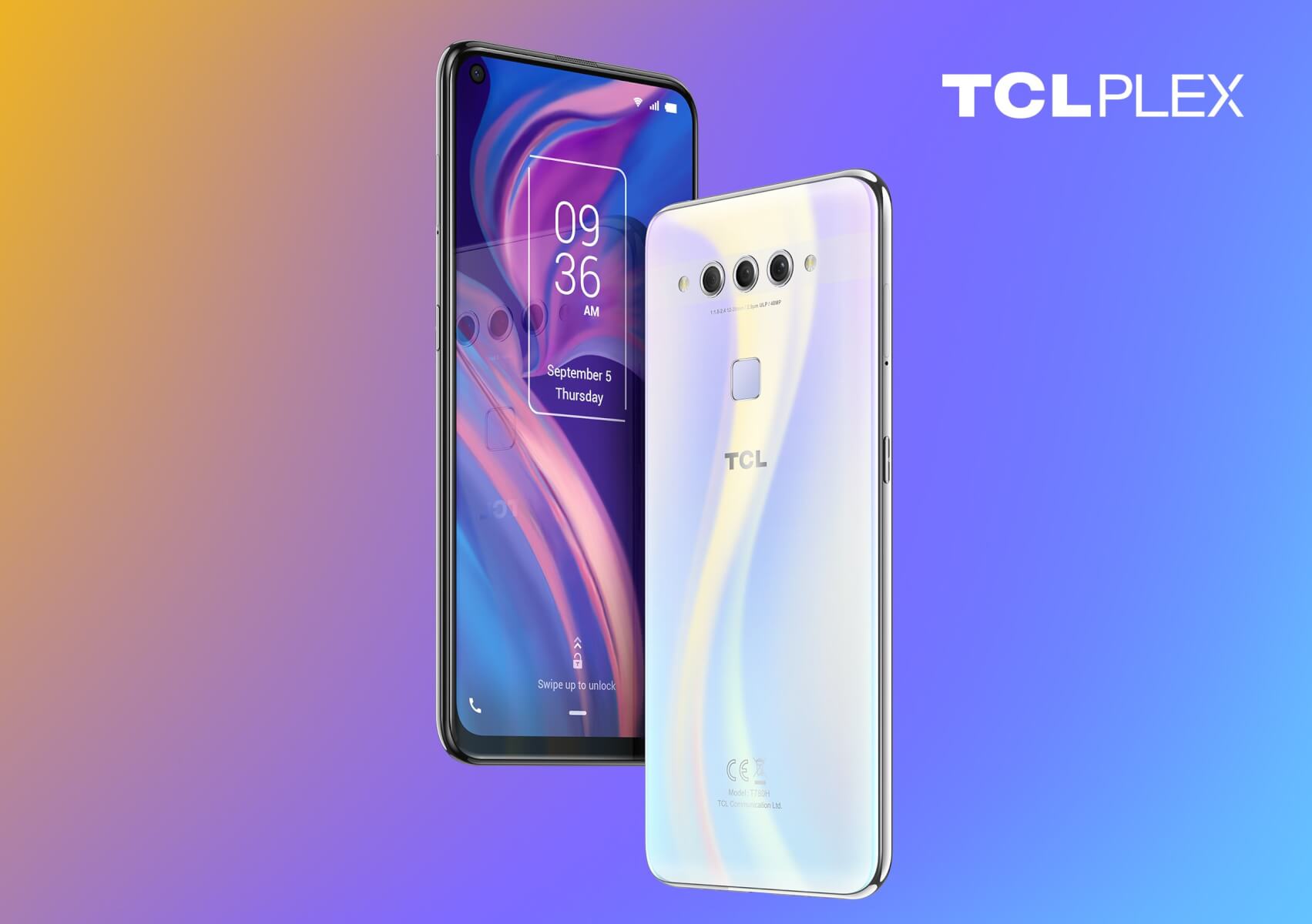 If the name TCL sort of rings a bell but not quite, at least not in the smartphone industry, you probably will be more familiar with them as a TV company. Or you’ll most likely have head of the Blackberry and Alcatel brands instead, to whose rights the company owns. TCL took to IFA to reveal its new smartphone, which it has dubbed Plex.

The device is a mid-range smartphone that arrives with a 6.53 inch LHD+ LCD display with a Dotch. No, it’s not a typo: the company has actually went as far as to trademark the name that it gave to the punch-hole cutout placed on the upper left of the screen. 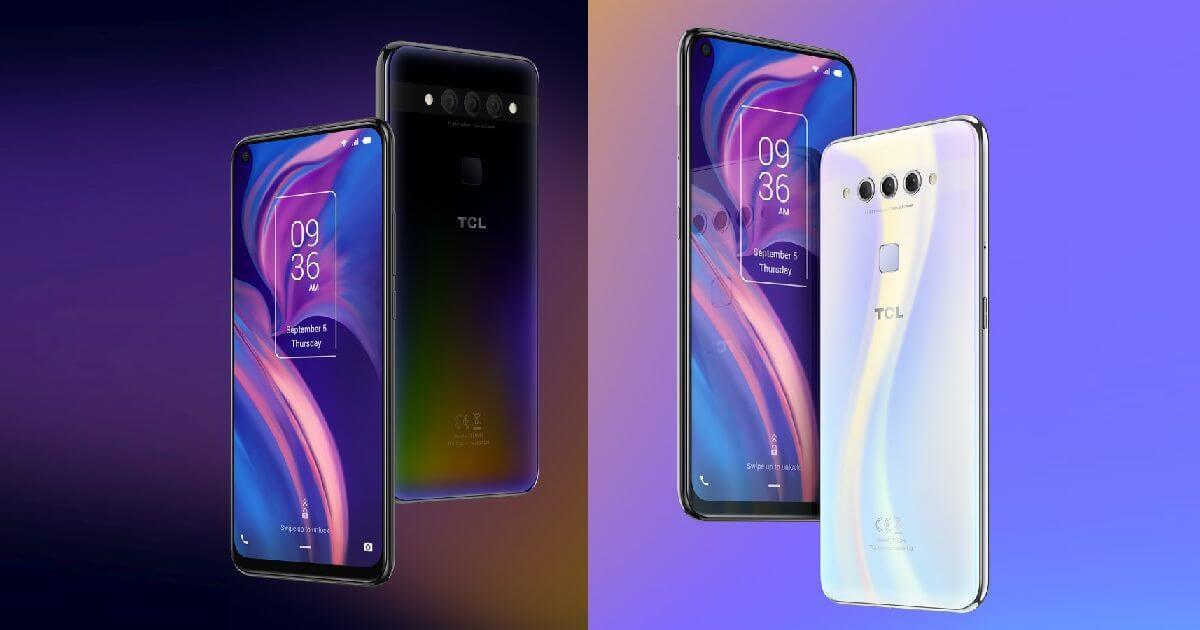 The company even manufactured the screen and added a mode called NXTVISION, which applies a whole lot of image processing when it’s activated. According to TCL, the smartphone’s screen colors are “intensified with a 6-axis color enhancement for radiant images” while the edges are “honed with 2D edge enhancement for sharper pictures and visual contrasts are made more striking without being over-exposed with targeted contrast enhancement.”

Camera-wise, we’ll find three of them on the Plex: a 40MP main sensor from Sony, a 16MP ultra-wide camera as well as a 2MP that is meant for low-light shooting. In TCL’s words, the camera has “an industry-leading 2.9μm big pixel low-light sensor” in addition to algorithms that help it reduce noise and a Super Night Mode for darker environments.

Under the hood, the phone holds a Snapdragon 675 with 6GB of storage and 128GB of storage which can be upgraded up to 256GB via microSD. A 3,820mAh battery juices up the Plex and other features include a headphone jack and Bluetooth 5.0.

The smartphone will be available in Black or White color options, with a price tag of €329 (around $363, after conversion).

However, TCL doesn’t plan to stop here: the company has some foldable phone plans set in place for 2020 as well as 5G-capable handsets.