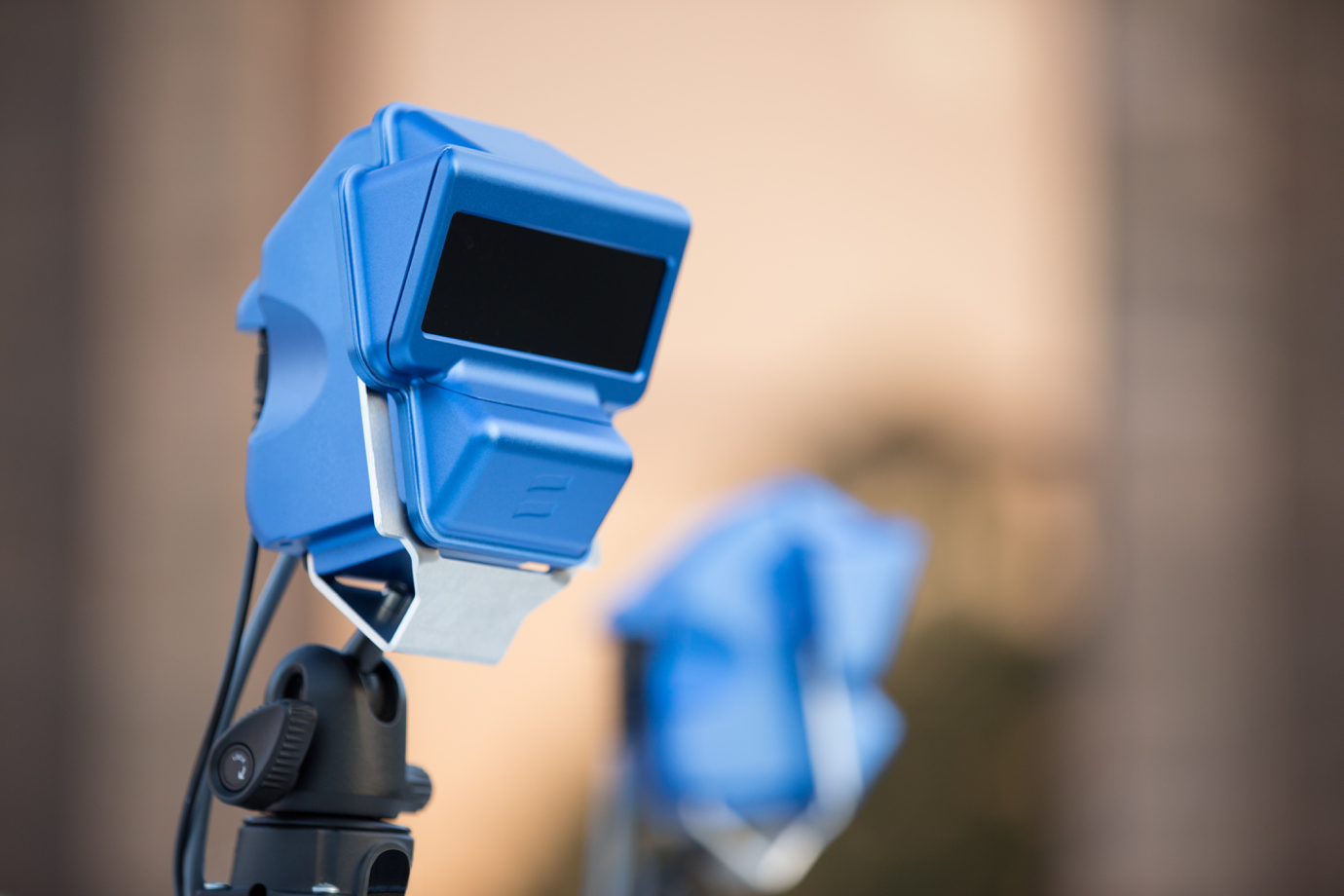 LIDAR is still a pretty expensive technology that no one is 100% sure can deliver the reliability that self-driving cars require. That said, Baraja is another LIDAR maker claiming that they offer the best tech out there, with the right balance between resolution, range and costs.

The Australian startup was founded by two telecom workers whose idea is to make it work with… prisms.

Now, LIDAR uses lasers in order to map out an area and it’s quite good at giving out an accurate picture of its surroundings. The problem is when you have to move the laser in order to get a bigger picture – when you try to move something that is filled with moving parts (and dime-sized mirrors too!) on a vehicle, the vibrations caused by the driving will shake it quite badly and the entire setup will get damaged in no time. 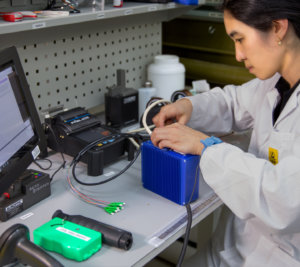 Long story short: Baraja’s system wants to get around the issue by using prisms to bend the laser beam, which means the number of parts in the system will be significantly reduced. Baraja uses the prism’s property of changing frequency according to each color of light, in order to determine the angle at which the laser will exit the prism. Thing is, the beam Baraja is using is actually in the infrared range of light.

The LIDAR market is growing and, because all the different applications for autonomous vehicles will require all sorts of computer vision systems, no one name is expected to come at the top of the list. At the moment, no one can imagine a product that fits everyone’s requirements. 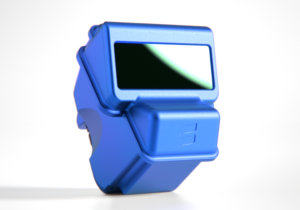 Even so, Baraja seems to know what it’s doing and has a cost-competitive system as well, since the foundation for the technology is so basic. Though they will have to fight off competitors, their idea, at the moment, stands out as unique.