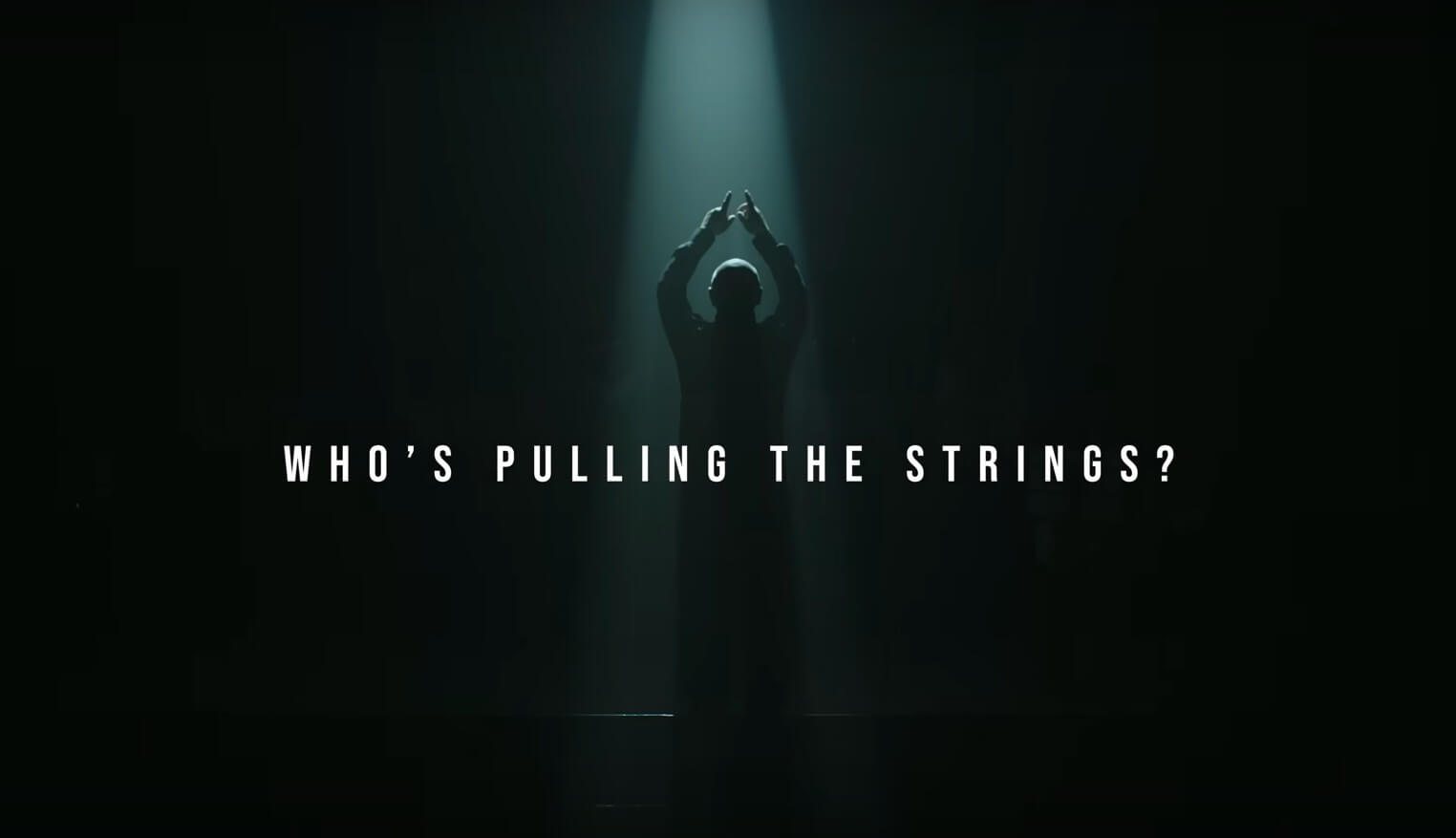 “Have you ever wondered who’s pulling the strings?,” asks an official Army Psyops video.

The PSYOP group released a three and a half minute video on Youtube that asks the viewer “Have you ever wondered who’s pulling the strings?”. After launching a message designed to appeal to any conspiracy theorist, it then plunges them into a tense and weird atmosphere.

The video offers some advice from Sun Tzu’s Art of War, asks the above message then delves into an almost-psychotic montage of day to day life and military operations from around the world – with a focus on war and Russia.

Saying that “warfare is evolving” and that “all the world’s a stage”, the video was created by the 4th PSYOP Group.

Col. Chris Stangle, its commander, told Task & Purpose that the video was made in-house as both a recruitment effort and as a demonstration of their capabilities in creating persuasive media.

“Stangle said that the artist behind the video tailored it a bit after iconic horror film JAWS, where the filmmakers showed restraint in actually showing the shark. Instead, viewers knew it was lurking just below the surface,” reports the outlet.

On the Army’s official website, Psychological Operations use “unconventional techniques” to sway  opinions and actions of foreign governments, groups, and individuals.

“As a PSYOPS Soldier, you’ll work in small teams to execute missions around the world. It will be crucial that you create a human connection with leaders and civilians—relationships necessary to influence their beliefs and actions. You’ll also use social media, digital marketing, and pamphlets to share information meant to help change minds and behaviors in the U.S. Army’s interest,” says the recruitment page.

The viral video above certainly checks a lot of marks and shows a deep knowledge of social media and digital marketing.

In just a few days, the video gathered more than 330,000 views on a channel with just 6.5K subscribers.