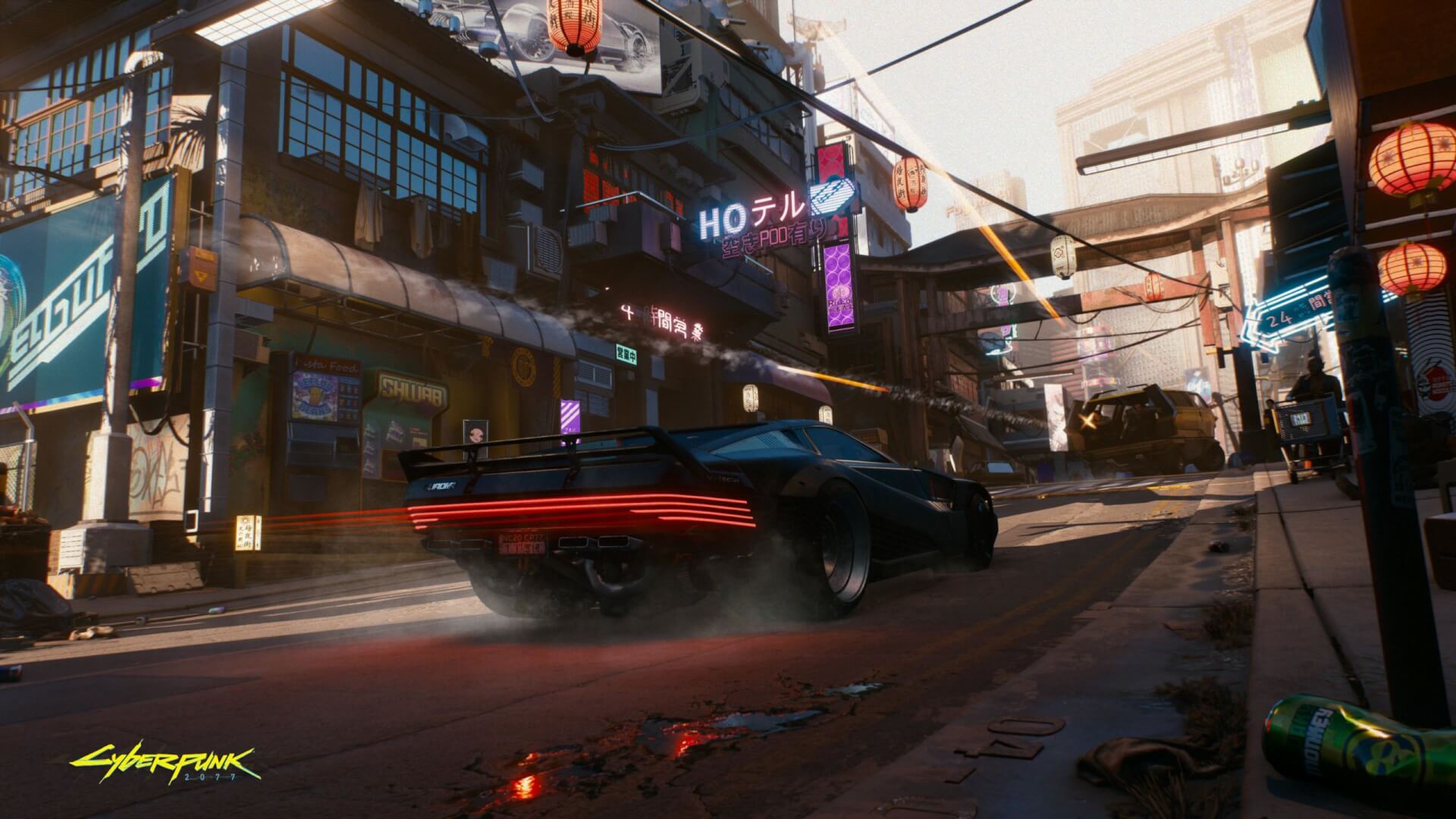 Original reporting said “investors” in title and article and has been corrected.

According to a report by Bloomberg, CD Projekt has responded by stating it would ‘defend itself “vigorously against any such claims”‘ that it misled investors.

Cyberpunk 2077 has not been the game it was advertised to be, with glitches and system crashes galore. Indeed, the game was so unplayable for many users on PlayStation 4 and Xbox One consoles that developers CD Projekt Red offered almost blanket refunds, subsequently forcing many retailers to uphold the developer’s promise. However, it appears that consumers weren’t the only ones severely unhappy with the game’s launch.

According to a report by The Verge, an investor has filed a lawsuit against CD Projekt. They claim that they were misled about the game ahead of launch, which led to a subsequent drop in stock prices after the game’s harsh critical and public reception.

As many have noted, CD Projekt Red failed to showcase significant gameplay on base PlayStation 4 and Xbox One console. And indeed, gameplay shown did not even allude to the multiplicity of problems gamers would face on any of the consoles.

This lawsuit may turn into a class action as “the plaintiff, Andrew Trampe, is looking to include other investors.”

There will be more information as the story develops.