Didi Hitch, the Chinese Uber, Closes After A Second Passenger Was Murdered 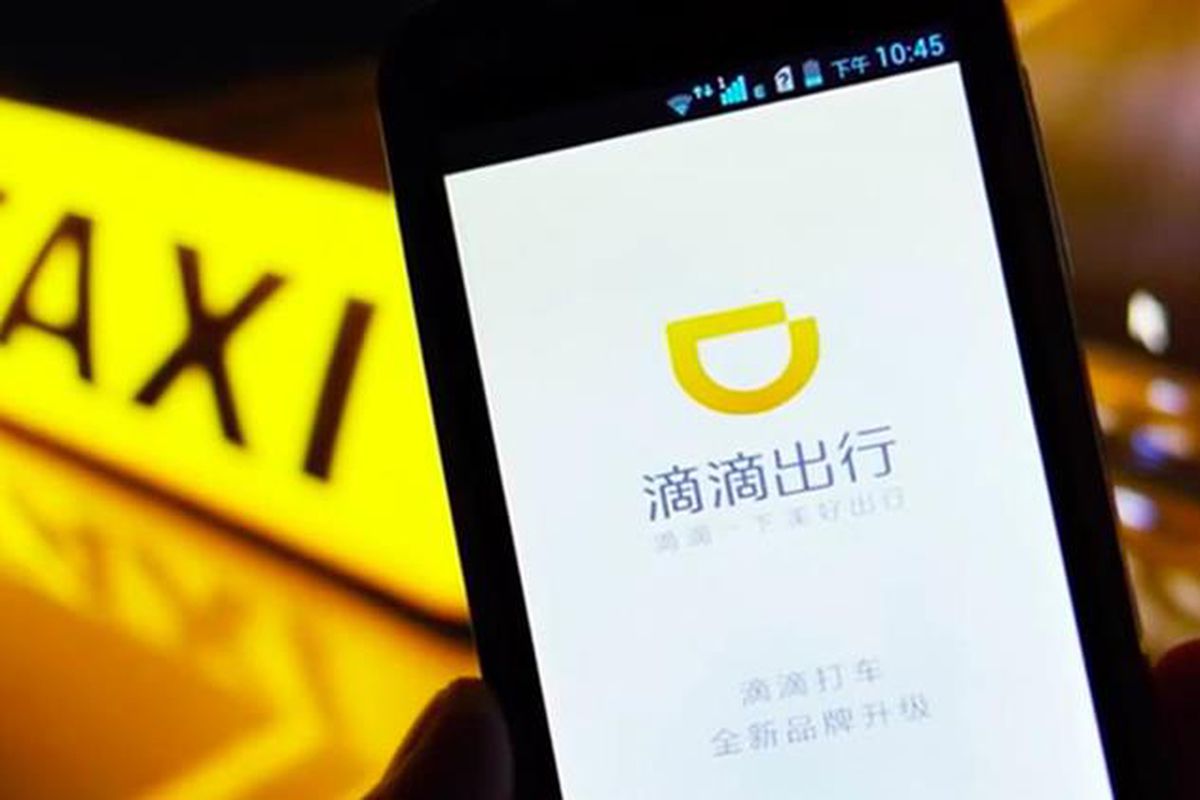 Chinese ride-sharing giant Didi Chuxing, which bought Uber China for a huge sum back in 2016, was forced to suspend its services yesterday after tragedy struck.

For the second time in 3 months, a female passenger was murdered by a Didi Hitch driver, prompting the authorities and public opinion to swiftly turn on the ride-sharing app.

The driver who murdered one of his passengers had passed all background checks and had no criminal record. After passing a facial-recognition scan in the morning, Zhong “physically altered the appearance of his number plate” before the trip, South China Morning Post noted after obtaining a Didi Chuxing statement.

While the previous case forced Didi Chuxing to remove scary personalized tags that drivers could leave on passengers’ profiles (tags including comments on the attractiveness of the female passengers) and stop the Didi Hitch service at night time, this incident prompted Didi Chuxing to literally shut down the program completely.

The company assumed responsibility for failing to ensure the safety of passengers, the murderous driver already had one complaint filed against him from a previous Didi Hitch rider, a female passenger who said that the driver took her to a remote location and then followed her after she got out of the car.

“The incident shows the many deficiencies with our customer service processes, especially the failure to act swiftly on the previous passenger’s complaint and the cumbersome and rigid process of information sharing with the police,” the company said in a statement.

Right now there is no information on what the future of Didi Hitch will bring but one thing is clear: the trust in the service took a serious hit.

“These two vicious incidents that have violated the life and safety of passengers [have] exposed the gaping operational loopholes of the Didi Chuxing platform. The Ministry demands that Didi… stops making empty promises and takes concrete steps to ensuring passengers’ safety,”  said a statement from the Chinese transport ministry.

Also read: ✍China Will Track All Cars with RFID Chips in 2019✍