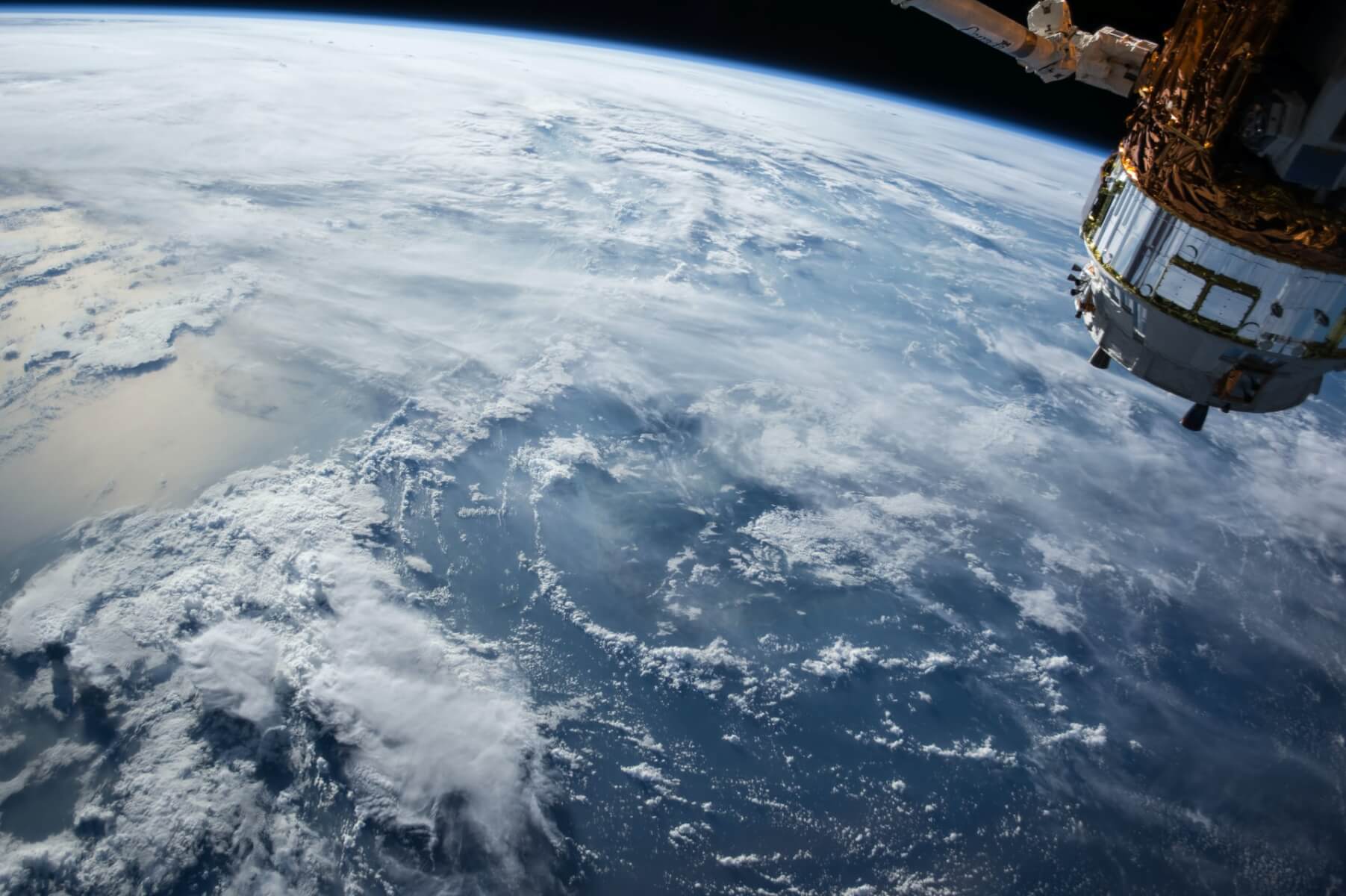 With 25% of Active Satellites Under His Belt, Elon Musk Prepares to Launch the 1,000th Starlink

With a current number of 18 launched missions in the past 2 years, SpaceX now controls 25% of all active satellites orbiting Earth. The aerospace manufacturer plans to launch the next mission of the constellation of networked satellites known as Starlink.

If the weather permits, a Falcon 9 rocket is scheduled to deliver the latest batch of 60 Starlink satellites into orbit from Nasa’s Kennedy Space Center in Florida, raising the total number of satellites in low-Earth orbit to around 1.000.

SpaceX founder with CEO Elon Musk plans to launch thousands of such satellites to provide high-speed internet service. The constellation will be comprised of approximately 40.000 satellites that will be able to deliver internet globally. However, SpaceX has so far received permission to launch only 12.000 Starlink satellites out of its 40.000 planned constellations.

The remaining number will have to receive approval from the International Telecommunication Union, an agency of the United Nations that is responsible for all matters related to information and communication technologies.

According to the company’s website, SpaceX’s latest mission as well as its ongoing expansion is planning to achieve “near-global coverage of the populated world in 2021.” At the moment, the Starlink network covers northerly latitudes and provides an initial beta service restricted to Canada, the US, and the UK, with plans to branch out in Europe this year after U.S. beta testers reported download speeds far higher than expected.

Elon Musk, whose worth of $182.9 billion makes him the wealthiest person on the planet, according to Forbes’ estimates, provoked controversy last year when Starlink’s updated Terms of Service included a provision in which SpaceX did not recognize international law on Mars:

“For services provided on Mars, or in transit to Mars via Starship or other colonization spacecraft, the parties recognize Mars as a free planet and that no Earth-based government has authority or sovereignty over Martian activities. Accordingly, Disputes will be settled through self-governing principles, established in good faith at the time of the Martian settlement.”

With 25% of Active Satellites Under His Belt, Elon Musk Prepares to Launch the 1,000th Starlink