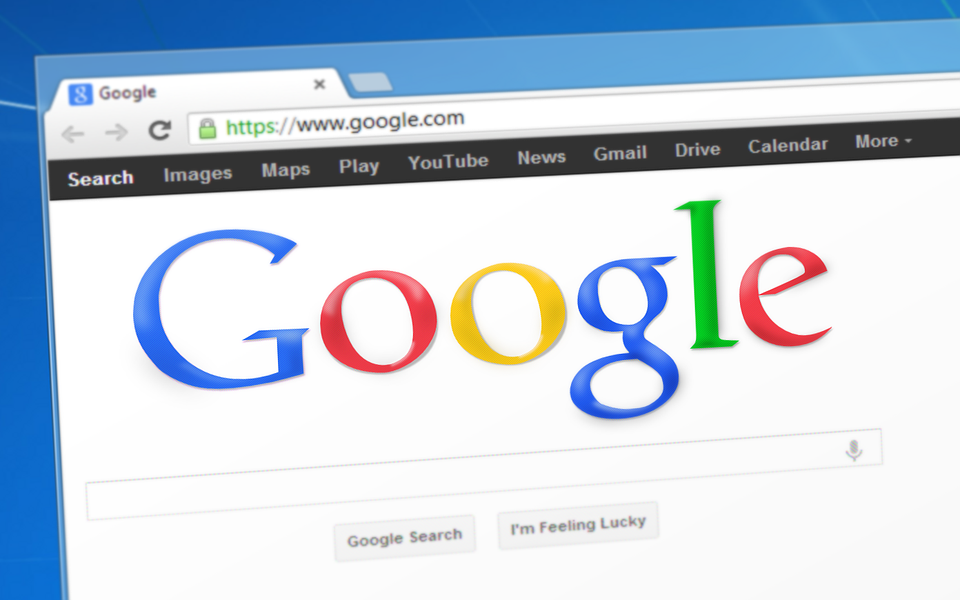 In 2010, Google was banned from operating its search engine in China, due to concerns relating to censorship. The company subsequently lost access to a very large market because of that.

Then, back in August this year, it was reported that Google was working on a censored search engine for the Chinese government. It had been dubbed project “Dragonfly”.

That did not fare well for Google, at least from a publicity standpoint, to say the least. Hong Kong-based researcher for Amnesty International Patrick Poon has said that the search engine represents “a big disaster for the information age.”

While neither Google or any representative from the Chinese government bothered with a statement at the time, it seemed like the company, as reported by The Intercept, had started to police its own employees in order to prevent further leaks.

A memo was written and posted by a Google engineer on the 5th of September, on an internal messaging list where the Google employees are free to raise any ethical concerns.

He had been asked to work on the project and disclosed that the search system will not only heavily censor the results but it will also ask the users to log in in order to perform the searches and that it will track their location and share their history with an unnamed Chinese partner that will have access to the data.

In the wake of the news exploding all over the internet, it seems like Google human resources quickly emailed the employees that were believed to have had access to the memo and ordered them to delete it from their computers immediately.

The emails contained ‘pixel trackers’, which notified the human resource team when their messages had been read.

Eventually, Google CEO Sundar Pichai had told the company employees that the Chinese search engine project was still in its early stages and ‘exploratory’.

That is in spite of the project having been in the works since early 2017, that is. And also in spite of the fact that several employees tasked to work on the project had been told just days before the memo was released that they should prepare to get it into a ready state and expect a roll out in the next weeks.

According to the memo, the project has 215 employees attached to it, a number that exceeds many of Google’s other projects and also that “screenshots of the app show a project in a pretty advanced state.”

The author of the memo stated that:

“more than the project itself, I hate the culture of secrecy that has been built around it.”

Google has reportedly become increasingly more aggressive with its internal security efforts, especially with more and more of its employees resigning and speaking out against a few of the company’s projects, which raised ethical concerns. One of them was Project Maven, an automated image recognition system for drone warfare.

The company has a team known as ‘stopleaks’, who prevents unauthorized disclosure but also have the necessary clearance to monitor internal discussions. The team apparently is made out of former military and law enforcement officials and the presence of this particular group is not helping employee morale or making them feel any better about the situation.

According to one employee who had also read the memo “leadership misled engineers working on [Dragonfly] about the nature of their work, depriving them of moral agency.”

Google is a company that has been very vocal about its transparency since the very beginning but it seems like their vision of transparency is more opaque than we initially assumed.