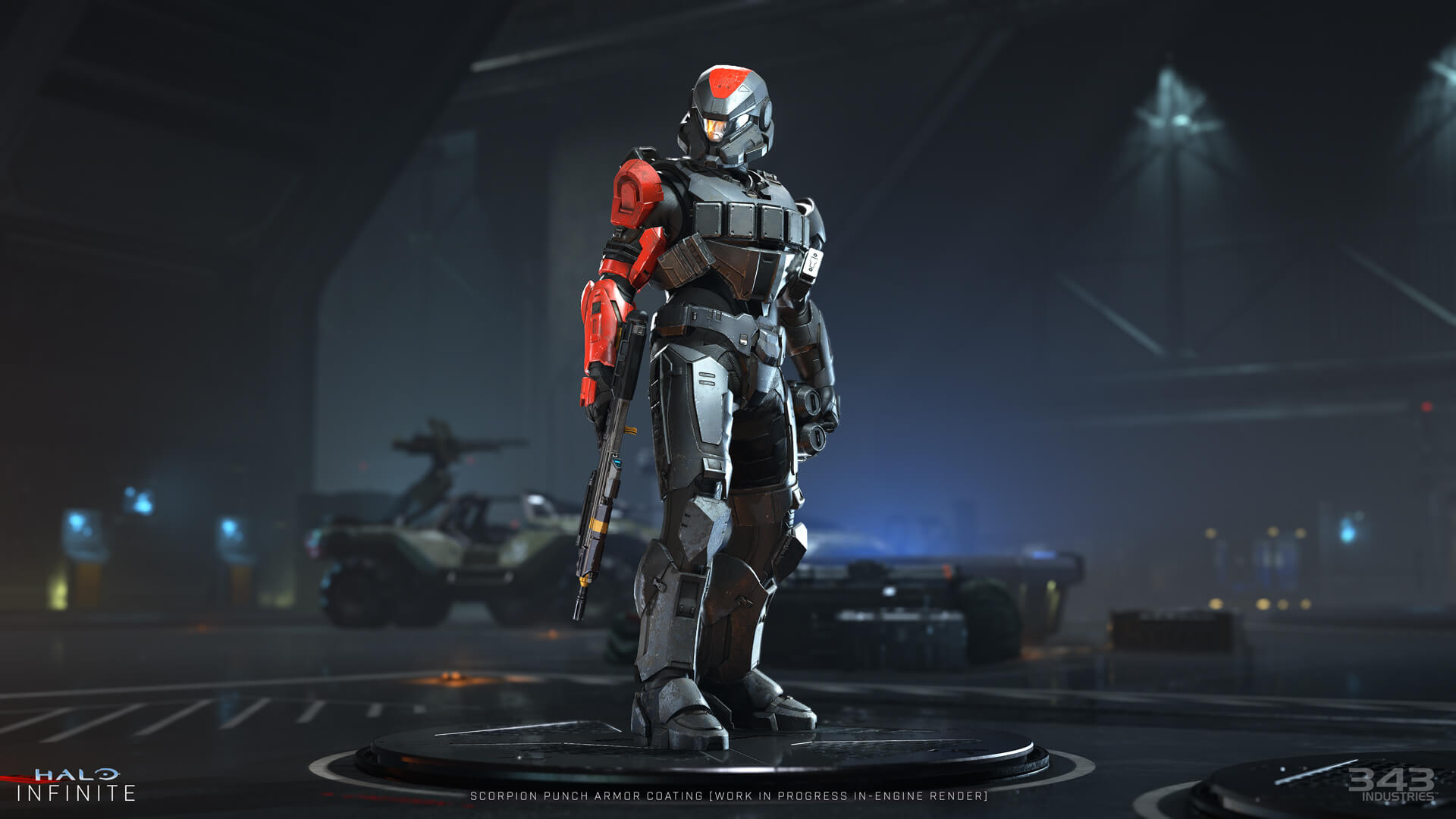 Whether it was the disappointing first showcase in July or a delay from its original launch day release to 2021, Halo Infinite has been in the news for all the wrong reasons. For a game that could be console-defining, this sequence of bad news has been difficult for fans. However, the tides may have finally turned for the game.

In a post to Halo’s blog, Halo Infinite team members were able to provide crucial updates to the game. For starters, the release window has finally been confirmed for fall 2021. Obviously, timing could change, but that window seems realistic enough to give the Halo Infinite team enough time to polish development.

One big criticism of the first gameplay showcase was its lackluster visuals and as such, most of the development update pertained to graphics and visuals. The team described their thought process as “combin[ing] the cleaner and simpler forms of classic games like Halo 1 or 2 with the next-gen requirements and expectations of Halo Infinite.” Since their initial showcase, the team has made progress in atmospheric elements like lighting and texturing (specular response and wear-and-tear, for example) but also on utilizing hardware more efficiently like with GPU-driven rendering. The team has also made improvements to 3D models for both characters and weapons.

Additionally, the team announced there would be player rewards throughout the game. These come in the form of exclusive armor and weapon coating that allow for extreme character customization options. It is unclear how these coatings will be obtained.

There’s still a lot more to learn about the game and its development, but these community update posts certainly help alleviate worries on the game’s direction.