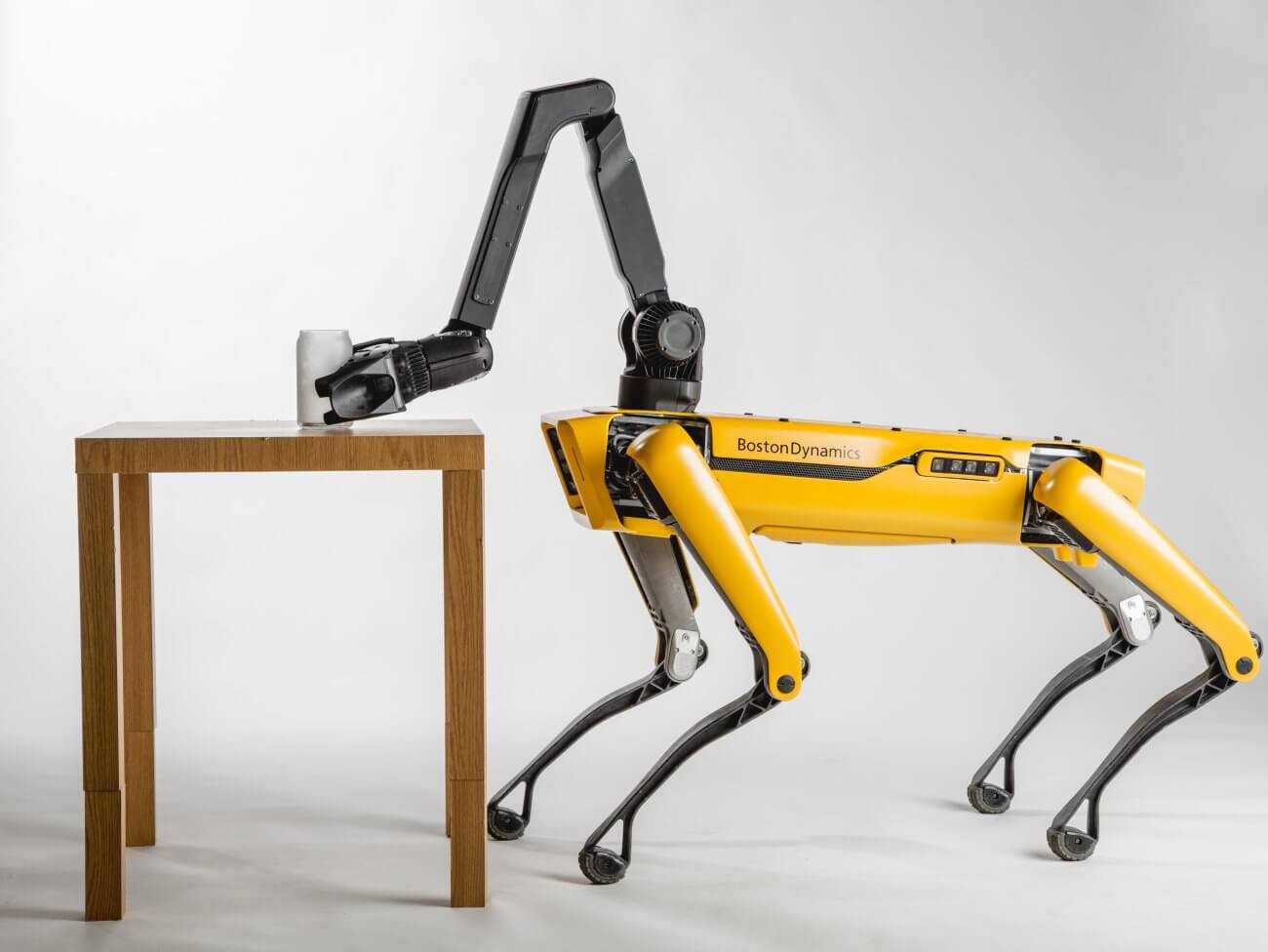 According to a report by The Korea Economic Daily, Hyundai Motor has just bought Boston Dynamics, an American engineering and robotics design company well known for its human and animal-shaped androids.

The $921 million deal has been finalized yesterday at Hyundai’s board meeting, with the South Korean company financing approximately 50% of the purchase price and the affiliates paying for the remainder.

The Japanese conglomerate has posted a $12 billion quarterly profit in August after reporting losses of $13 billion for its last fiscal year and has been massively selling assets to get back on track after some bad startup investments.

Boston Dynamics is known for being the creator of the Spot robot, a four-legged dog-like android that can open doors and climb stairs. Unveiled in 2015, the robots are now being sold for as much as $74,500 each and have even been used to monitor radioactive areas in Chernobyl.

Another famous Boston Dynamics robot is Atlas, a 1.8-meter bipedal humanoid designed for a variety of search and rescue tasks. The robot can run and jump over objects and is intended to aid emergency services in search and rescue operations, especially in environments where humans could not survive.

Ever since businessman Chung Euisun has been named chairman of Hyundai Motor Group back in October, robotics has become a priority for the South Korean company, with news that it will account for 20% of its future business. Hyundai Robotics, a specialized robot company and a subsidiary of Hyundai Heavy Industries, was founded in 2017 and was officially launched earlier in 2020.