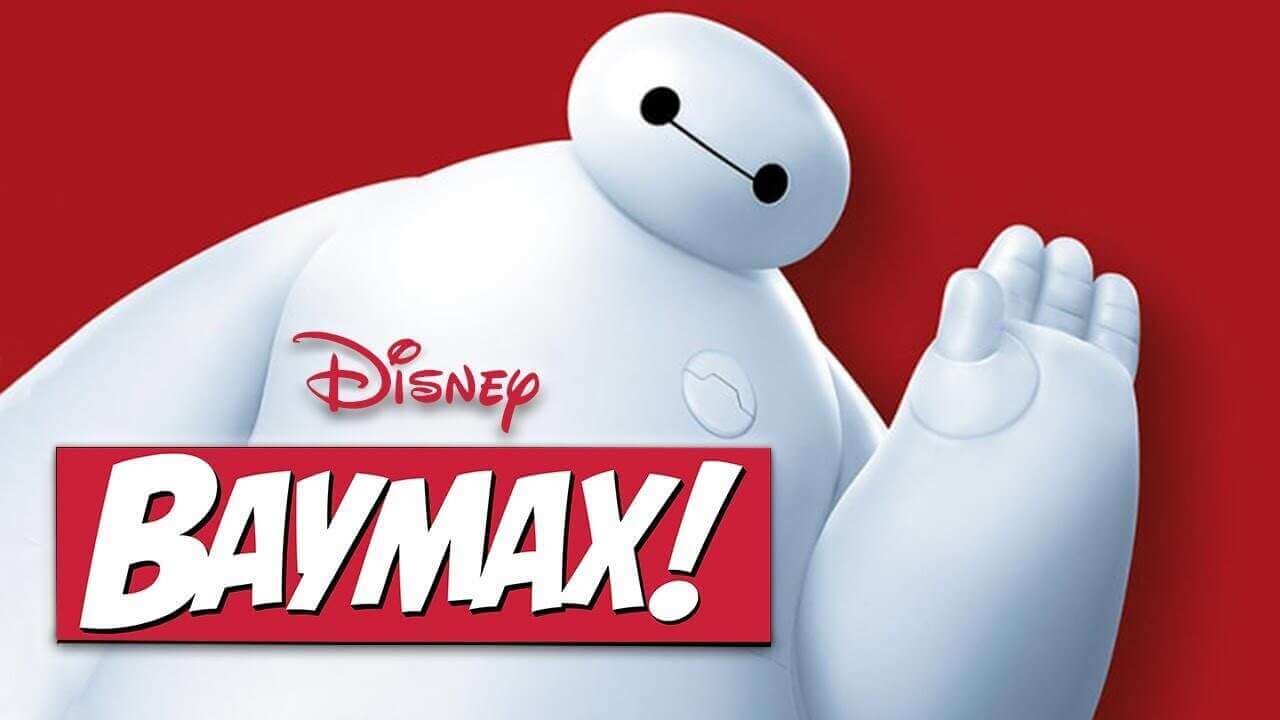 Disney Plus launched in 2019 to a lot of excitement and with a lot of promises: the streaming service promised to compete with its rivals by delivering us content from franchises like Marvel and Star Wars, in addition to its own classic and more recent creations.

Upon launch, the Streaming platform gained around 15 million subscribers in the first week and, at this point in time, that number has grown to 118 million.

Disney+ Debuts with All Star Wars Movies in 4K, Crashes Due to Popularity

Without a doubt, Disney Plus has a bit of everything for everyone and it kicked off with The Mandalorian, which was an immediate hit.

While the platform did not deliver on all its promises, partly because of that thing we’ve got going on called Covid, there’s still a lot to come. So if you subscribed to Disney Plus, here are a few of the films and TV series that will be released in the coming weeks and next few months.

Big Hero 6 was a success for many reasons, but the most obvious one is the presence of Baymax, the very round and squishy robot that stole everyone’s hearts.
This time, the animated feature will follow the titular inflatable robot as he helps the citizens of San Fransokyo with medical aid.

If you missed the Ice Age shenanigans, Disney Plus is here to deliver. With Adventures of Buck Wild however, we will not be following our previous team of misfits – this time, the story will focus on Buck, the one-eyed weasel and possum twins, Crash and Eddie, as they venture out into the world of the dinosaurs.

Yes, the title is a play on the Cinderella fairytale. This movie is a modern, gender-reversed retelling of the classic and it follows a sneaker designer that falls in love with the daughter of a sneaker mogul.
The film features a predominantly Black cast and takes place in Queens, New York.

This TV series is the sixth in the Marvel Cinematic Universe and follows Kamala Khan, a fan of Carol Denvers/Captain Marvel who gains supernatural abilities herself and decides to join the fight for justice.
This show aims to set up a new movie that will be released at some point in 2023 called The Marvels.

Andor is set up six years before the events of Rogue One took place and it will be a miniseries of 12 episodes that follows rebel spy Cassian Andor during his early years in the Rebellion.
Diego Luna will reprise his role and we expect a few other surprises along the way in terms of casting and characters.

This Japanese animated series will be streaming on Disney Plus exclusively, at the same time it airs in Japan. This franchise launched in 2010 and so far it includes a manga, video games and an 8 episode series.

Each piece of media focused on a different universe, though each universe features the same character: a mysterious black haired girl with a burning eye and a cannon-like weapon. How Dawn Fall will handle the character in the new series remains to be seen.

Disenchanted is the sequel to the popular princess parody film Enchanted and will see all the original cast reprising their roles.

The story takes place some ten years after the events of the original film and the main characters have moved from New York into the suburbs. Hardly a fairytale happily ever after, isn’t it?

The main character, Giselle, thinks the same, which causes a bit of a disruption in both her real life as well as her animated home of Andalasia.

While the original Hocus Pocus was not a hit when it first launched, it did become an absolute Halloween classic. This sequel brings back the three witch sisters, played once again by Bette Middler, Sarah Jessica Parker and Kathy Nejimy, who are brought back accidentally to modern day Salem and get ready to wreak havoc everywhere they go.

This series has been talked about for a long time and it’s by far, one of the most expected in the franchise. Ewan McGregor will be reprising his role as Obi-Wan and Uncle Owen and Aunt Beru, played by Joel Edgerton and Bonnie Piesse respectively, will also be making an appearance.

We know that the series will be set about ten years after The Revenge of the Sith takes place but other than that, everything else is a mystery, which makes hardcore fans and casual fans alike quite excited to see more.

There are still plenty of other series and films coming to Disney Plus in the coming months that the streaming service is still working on, with many other surprises along the way, we’re sure.

Which one of the shows or movies listed above are you most excited about, and why? Let us know in the comments.