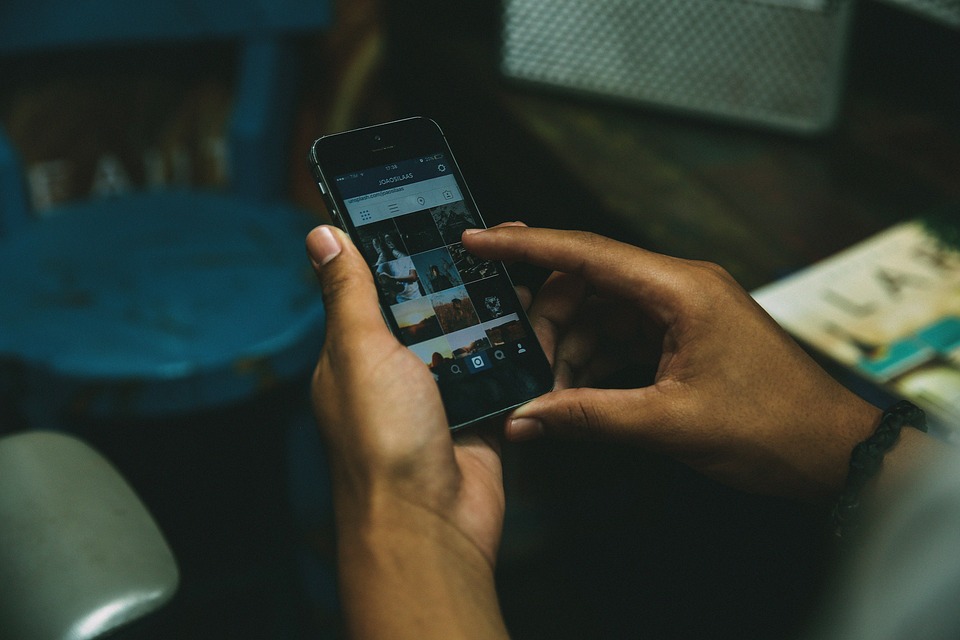 In the middle of a measles outbreak in New York City, Instagram was criticized for still allowing posts made by anti-vaccination accounts and anti-vaccination hashtags to still pop up in the searches.

Instagram is owned by Facebook, who has promised that it will start fighting against vaccine misinformation across all its platforms and, if you happen to search hashtags like #vaccinescauseautism on Instagram, you will find that they are blocked.

Even so, a lot more work needs to be done and Instagram has decided that it will start blocking hashtags that are used by anti-vaxxers to spread claims that have been demonstrated to be false. Clicking a banned hashtag simply won’t let the users anywhere and it won’t even come up if it’s being searched for on purpose.

If Instagram will pick up that random hashtags like #vaccines123 end up being commonly used to spread anti-vaccination information, it will block them as well.

Instagram is also taking baby steps in battling fake news but all of its efforts are still in the incipient stages. However, one of the latest developments involves new guidelines for banned accounts that apply to all the users in a similar manner, regardless of how much content they post.