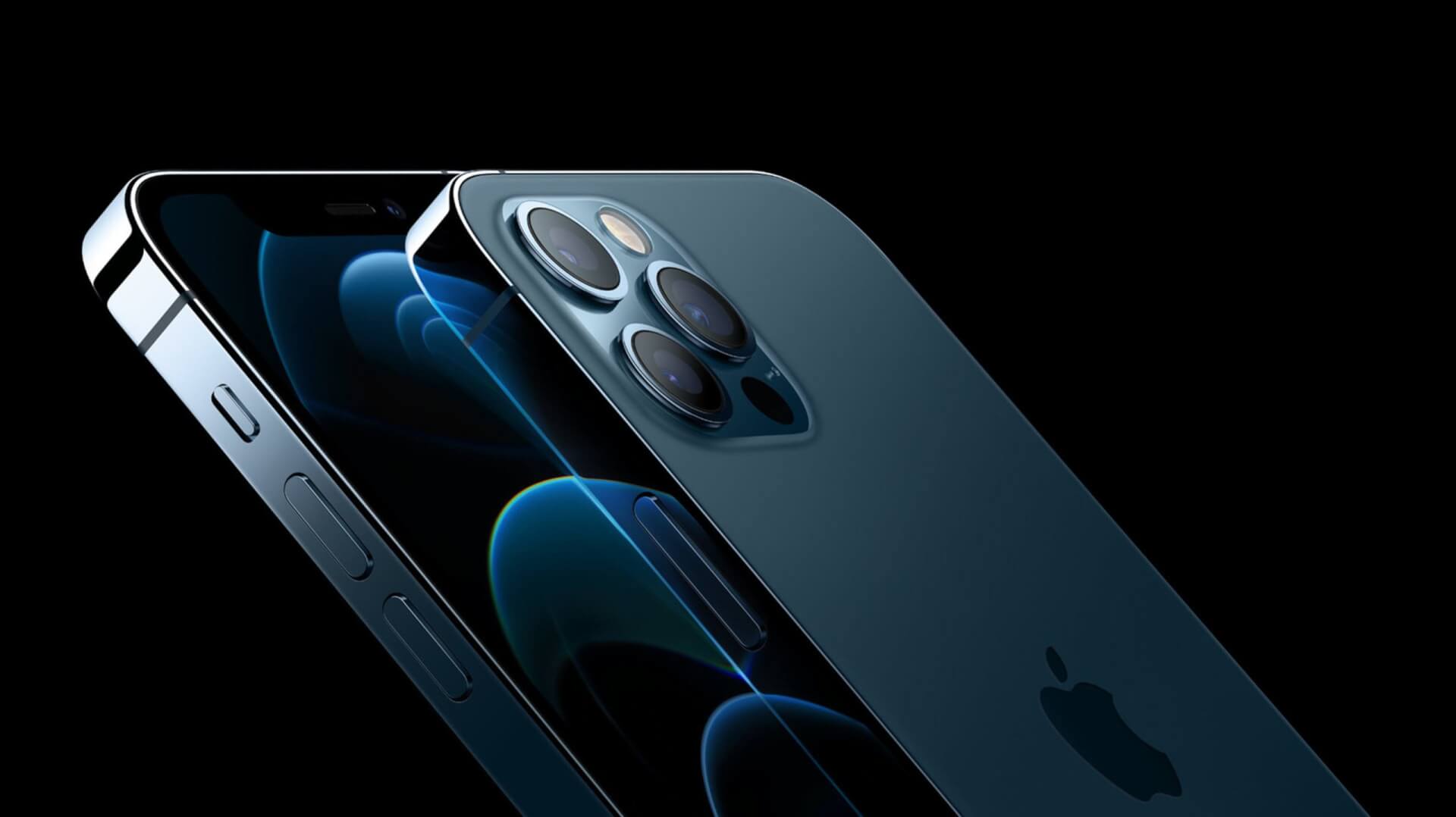 Apple managed to launch the iPhone 12 later than usual last year, due to the pandemic. However, it looks like its successor will be on time as new iPhone model numbers have appeared on the Eurasian Economic Commission (EEC) database. These listings leave no doubt that the devices are on their way, as Apple has a very good track record of applying for EEC permissions a while before the official launches.

There’s no point in getting excited over the idea that we’re going to get seven Apple smartphones: most likely these numbers merely represent the different storage capacities or other minor features that set them apart from each other.

It’s expected that the devices will come in new battery sizes: 4,352mAh, 3,095mAh and 2,406mAh. That sounds exciting but the battery sizes, though they are upgrades of the iPhone 12’s, does not necessarily mean a longer battery life – that depends on software optimization and other features. Hopefully we will some upgrades in this area as well. 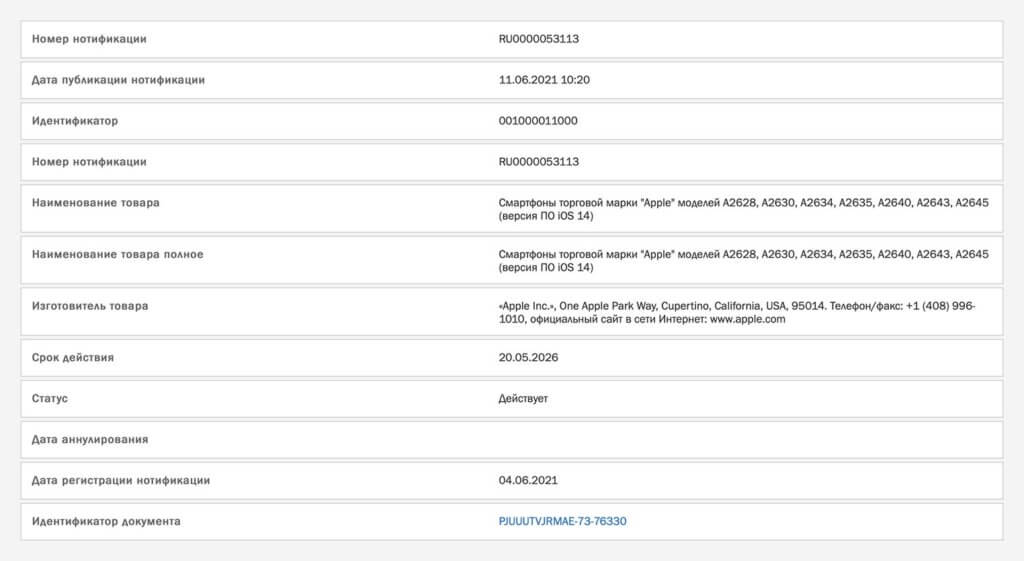 Unfortunately the EEC is not the place we can find out about any specs the devices might feature, but it is a good indication that everything is going well.

Rumors and leaks suggest that the iPhone 13 will have 1TB of memory and will also feature LiDAR sensors. These sensors have so far only been present on higher end models.

The iPhone 13 series is expected to be a minor upgrade over the 2020 flagship but a 5nm A15 Bionic chipset, 5G modem and revamped cameras will most likely also make an appearance. We might also see high-refresh rate 120Hz screens on the devices – afterall, the iPad has had Pro Motion since 2017 and it’s about time Apple’s smartphones get some special treatment in that area.

In terms of design, the iPhone 13 will not stray too far away from the iPhone 12 (or so we think), though we can expect to see a smaller notch and who knows, maybe even Touch ID integrated under the screen.

Of course, we will see gray or black and white color options added to the lineup, as usual, though a lot of people still hope that the bubblegum pink render that got the Twittersphere in a frenzy will prove to be real.

As far as pricing goes, speculation has it that the device, considering that it will most likely not be a huge upgrade from its predecessor, will cost the same as the iPhone 12 or even less.

The iPhone 13 is expected to make an appearance during an event in September, as per Apple tradition.