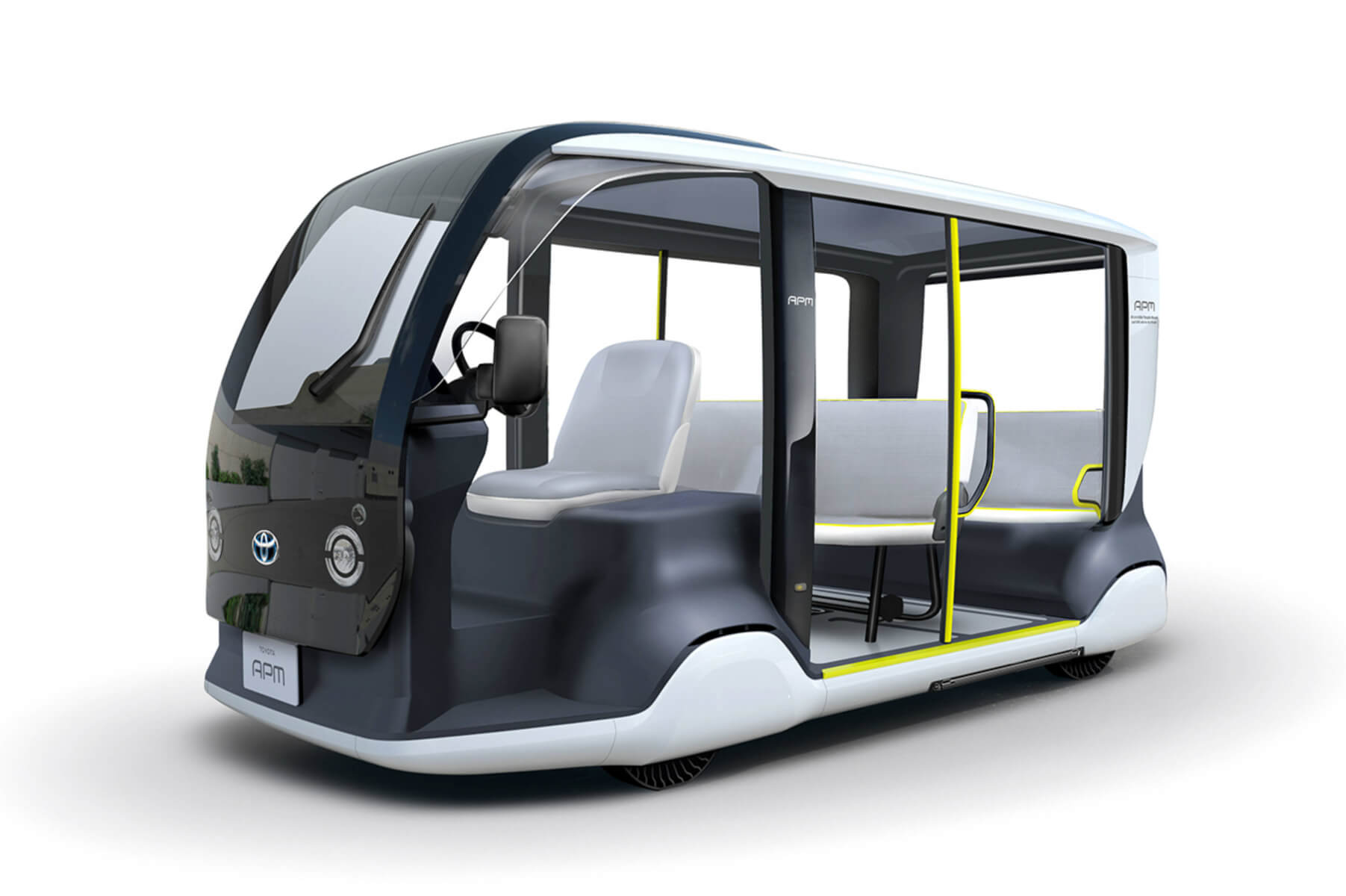 Japan will allow up to 100 of its Tokyo Olympics autonomous vehicles to roam around freely around the competition venues ahead of the event, in an effort to promote the technology.

The cars were deigned to accommodate guests and athletes but they can also transport injured people to first aid stations, if needed.

This doesn’t come as a surprise, especially considering all the plans the country has for the event – it has already released images and information about its slew of robots that will cater to the guests and athletes and will be serving food and drinks throughout and across the Olympic Games many venues.

There have been a lot of major efforts done to accommodate disabled athletes  – the Olympics and the Paralympics of the past years haven’t done very well from that point of view but Japan plans to make a difference by bringing in a slew of specialized robots that will help them out.

These tests will involve cars from 28 companies and institutions and Japan plans to start selling fully autonomous vehicles in 2025.