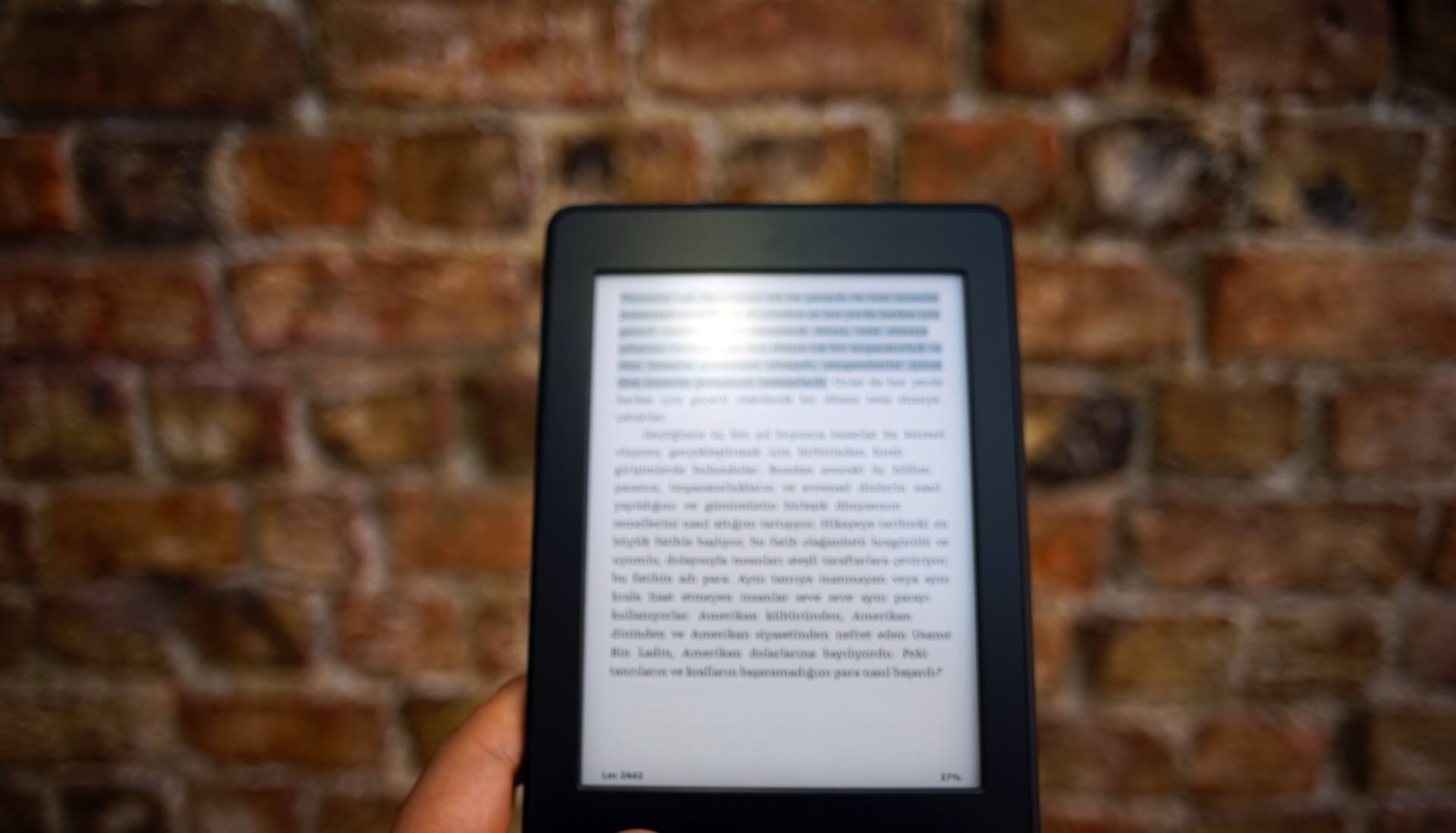 If you are an avid reader, you must have at least considered the option of buying an e-reader at some point or another, regardless of how much you enjoy turning pages on physical books. After all, e-readers allow us to carry thousands of books in our pockets, anywhere we go, without having to actually worry about the bulk of them.

In addition to that, if the book you are currently reading turns out to not be to your liking, all you have to do is simply switch to another one in your library on the go, without any hassle.

Kindle is the undisputed king when it comes to e-readers but even if most people associate e-readers with it, it’s not the only one out there. One of its most well-known ‘rivals’ is the Nook and both devices have a lot going for them, as well as some subtle differences that make them suitable for different needs.
If you were thinking about purchasing an e-reader but was not sure which one would be the best choice, let’s compare them and see which one you might think fits you best.

This is an important factor for a lot of people.
While the Nook sells for around $100, the latest Nook, the GlowLight Plus, has a price tag of $129.99,
On the other hand, Kindle comes with quite a few siblings that can cost as low as $80 and go as high as almost around $300, depending on what features you’d be interested in. The $80, while cheaper than the basic Nook, has lock screen ads, does not have a backlight and has a lower screen resolution.

First and foremost, e-readers are not known for their screen quality – at the end of the day they are not tablets and look to mimic the feel of a book without actually being a book; most people purchase them for that reason alone.
The Nook GlowLight Plus has a 300 dpi e-ink display and that’s a pretty solid resolution that shows the text clearly and, while the images might be a little grainy, the display still holds up to the test. 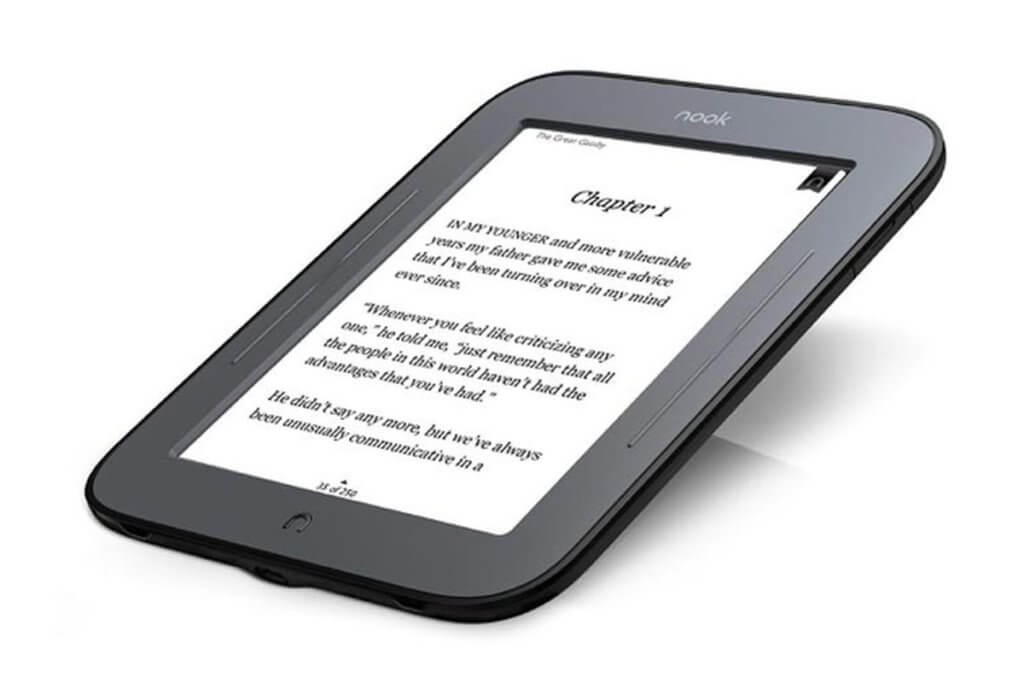 The basic Kindle model has a resolution of 167 dpi, but all the other Kindle models have 300 dpi.
One of the biggest advantages Nook has over the base Kindle model is that it has a built-in reading light. It’s not a backlight however, which means you won’t have to deal with glare, but it makes reading in low light (or total darkness) possible.
This feature only appears on the Kindle Paperwhite, which is lit by four LEDs while the Voyage is lit by six and the Oasis by 10.

Both devices come with plenty e-book formats but we have to give this one to the Kindle, as it offers support for a much larger variety.
The included formats are: Kindle 8 (AZW3), Kindle (AZW), TXT, PDF, unprotected MOBI, PRC natively; HTML, DOC, DOCX, JPEG, GIF, PNG and BMP. The Nook’s list of supported file formats is much smaller: EPUB, PDF, Adobe DRM EPUB, JPG, GIF, PNG and BMP.

However, if you only plan to buy your books via the partner e-book store, this won’t matter as much. If not, then using the Kindle conversion service is quite easy. If you happen to have strong feelings about DRM and proprietary formats, then Kindle’s proprietary AZW format may bother you, while using the Nook’s more accepted EPUB format might be better for you. It’s probably not a big deal, but keep that in mind.

If you have previously owned or still own an e-reader, you know that their battery life is nothing to laugh at.
The Nook for example states that, at 30 minutes of reading per day, with a one page refresh per minute and at 30% brightness, it will last you about six weeks without a recharge.

The Kindle Oasis, on the other hand, lets you read for up to eight weeks with 30 minutes of reading per day and the brightness at 10%. The Oasis charges much faster than the other Kindle models as well.

Both Kindle and Nook have Wi-Fi, so you can always access their proprietary stores and download any books that catch your eye.
However, there is a big difference between the two e-readers here: the Kindle Paperwhite, Voyage, and Oasis also allow a 3G connection. If you pay $70 upfront, you can stay connected no matter where you are.
Is that added cost worth it? That’s entirely up to you and your needs. 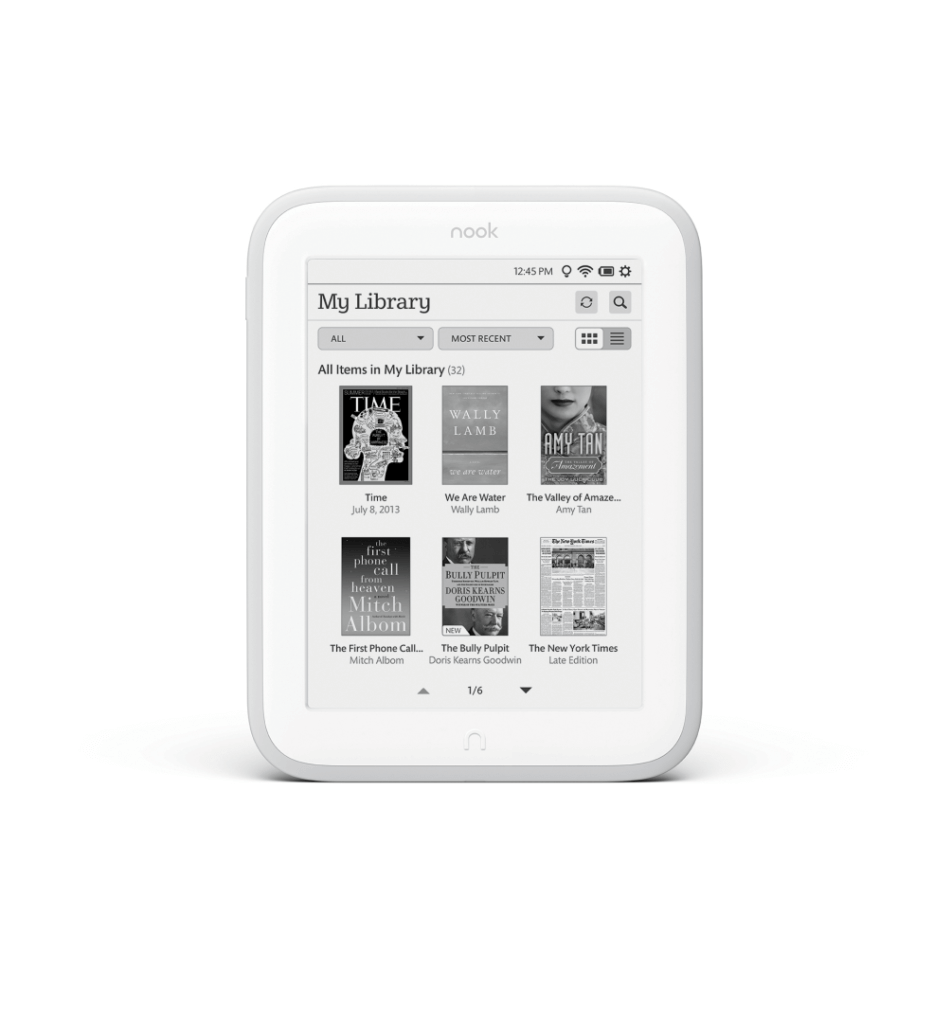 Obviously, the Nook connects to the Barnes & Noble e-book store, while the Kindle connects to the Amazon Kindle store. The latter is the world’s largest e-book retailer with about 4.6 million titles, so you’d be hard pressed not to find something you’d enjoy among them.

Both Amazon Kindle and Barnes & Noble sell books by popular authors and they both have a pretty impressive catalog overall – however, Amazon Kindle does offer a wide range of self-published books and articles, if that is something you’d be interested in.

While both stores offer huge numbers of titles to choose from, out of the two Amazon has the upper hand as its books are often cheaper. The company, being as huge as it is, finds it easier to cut down prices.
While that is not always the case for agency-set prices (prices set by the publisher), non-agency books will often be much cheaper.
Kindle also has a Kindle Daily Deals feature that sees books priced at as much as 80% off their retail price. However, the books in this category are low quality.

Both the Kindle and the Nook feature a Lending Library. Well, Kindle used to, at that service closed back in January.
Kindle’s was priced at $99 per year and had free two day shipping on Amazon orders, as well as a membership to their video and music services. It has now been replaced with Prime Reading.

Nook’s lending feature is called LendMe and allows the users to borrow books for 14 days, for way cheaper than what it would cost to buy the title.

Both the Kindle and the Nook come with their own cool additional features.

The Nook GlowLight Plus is waterproof for up to one meter, for thirty seconds, which makes it ideal for reading at the pool or while you’re having a long bath. It also has the Barnes & Noble reading feature that helps the readers discover excerpts, articles and more, from millions of books.

On the other hand, the Kindle Paperwhite has an IPX8 waterproof rating, which allows it to stay submerged for almost 60 minutes, in two meters of water. 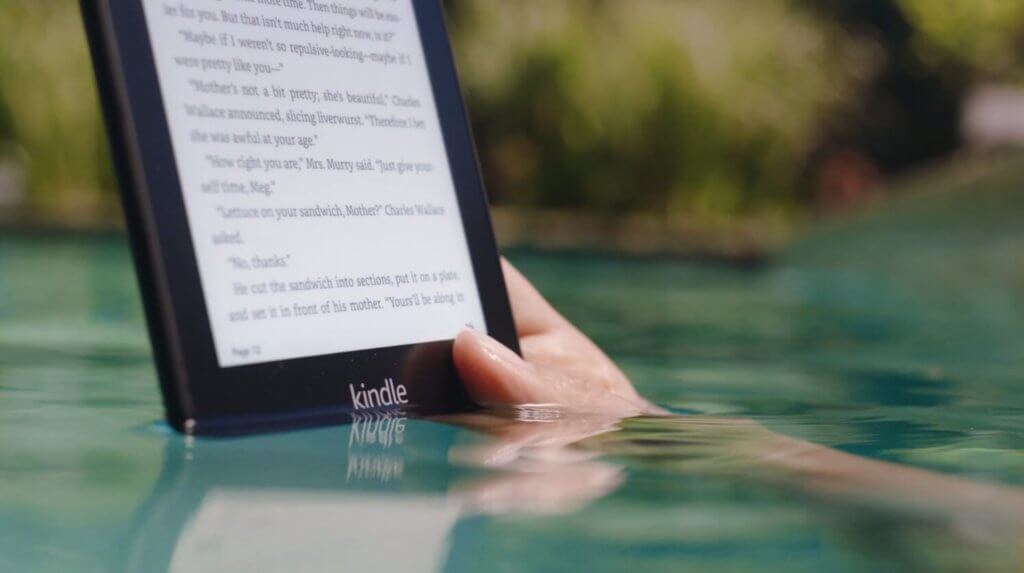 The Kindle Oasis is uniquely shaped to be ideal for one-handed reading, and the included cover helps keep the battery charged. All Kindles also have a feature that allows you to quickly flip through the book for mentions of a specific character or topic.

These are some of the main differences (and similarities) between the two devices, both of which have garnered their own following through the years.

Hopefully the information above will help you make a decision, if you were conflicted about buying a Nook or a Kindle.
If you already own one: which is it? And what are the reasons why you’ve stayed loyal to it? Let us know in the comments.

The Biggest Yet! Kobo Elipsa e-Reader Comes with Generous Display