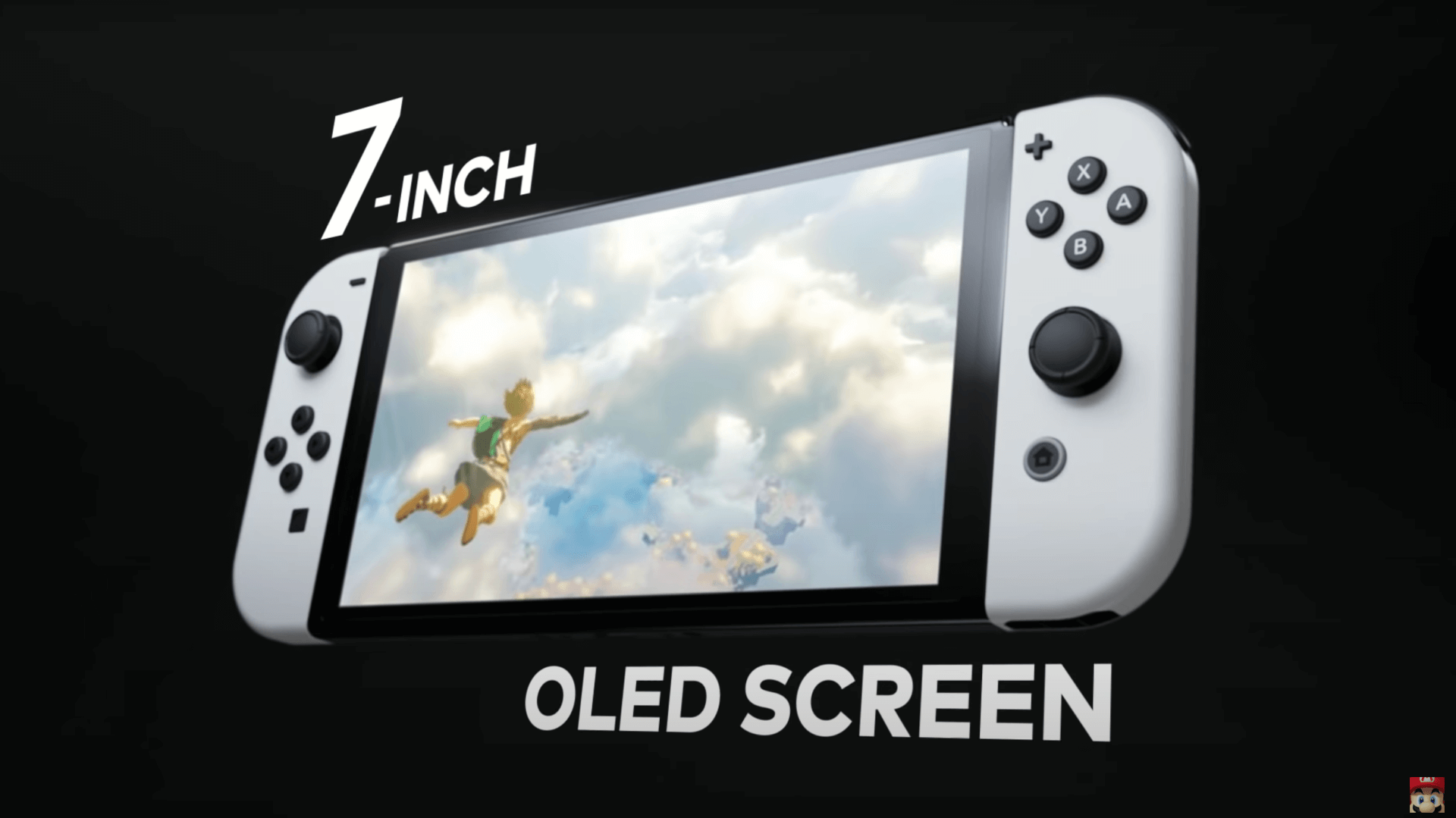 The Nintendo Switch (OLED Model) made waves on the internet when it was first revealed, largely because it wasn’t the rumored Nintendo Switch Pro. Rather than being a mid-generation console update, it was a slight refresh with little outside screen changing. However, Nintendo will be charging $350 for the Switch OLED, or $50 more than the original Switch.

This is almost unprecedented for console sales as usually, mid-generation updates have some significant power or feature enhancement that warrants a price raise. Other times, the price of the original console drops while the new version of the console phases in to that original price point.

Additionally, if you were thinking $50 seems like a lot for what amounts to a new, brighter screen but with no internal upgrades, you would be right. According to a Bloomberg report, the new Switch upgrades likely “cost around $10 more per unit” (split between $3 to $5 for the screen, around $3.50 for the new 64GB internal storage, and the remainder for other components), meaning Nintendo is bringing in an additional $40 of profit per Switch OLED sold.

Since launch, the Switch has continued to sell for a profit. This is unlike industry standard where companies “start selling [consoles] at a loss in order to secure wide adoption and to recoup that investment through software sales and improvements in manufacturing efficiency over time.”

Industry analyst at Ace Research Hideki Yasuda notes that if the Switch OLED sells well, it could lead to console makers charging more for their consoles. Sony, for example, “is now closely monitoring the market response to Nintendo’s latest [console]” as the PlayStation 5 is vastly underpriced for the features and demand.

The success of the Switch OLED could push companies like Sony or Microsoft to start charging more initially for consoles or pushing minor mid-generation upgrades for a relatively large upcharge.