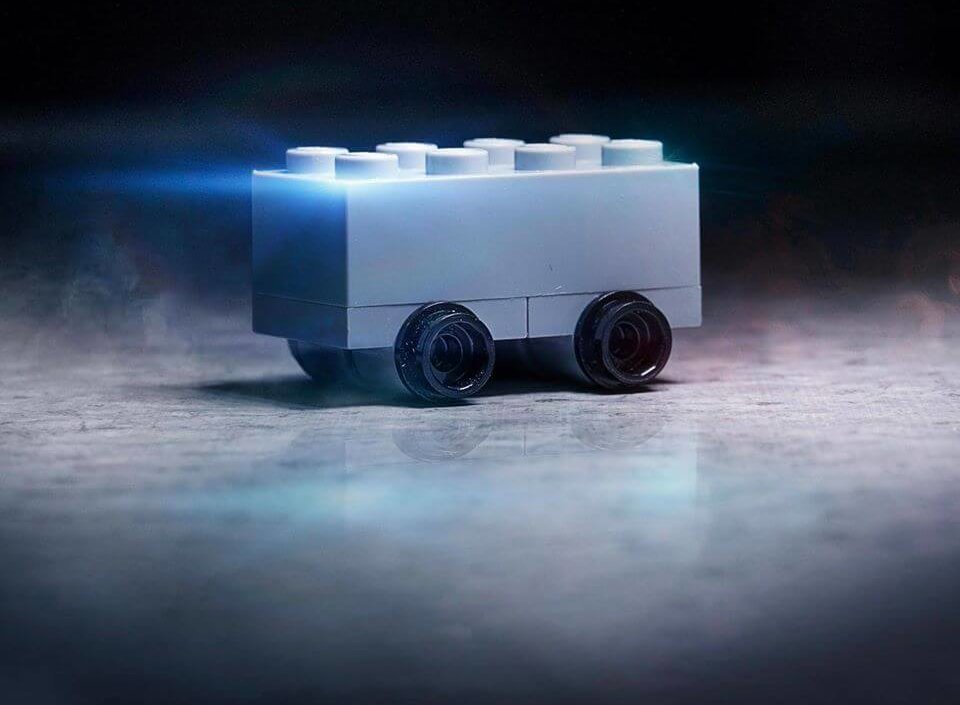 With Cybertruck memes getting more creative by the day, it’s no wonder companies are getting giddy to join the game. Lego, in particular, took a jab at Tesla with their own “Cybertruck”, guaranteed shatterproof.

Two things stood out from the unveiling of the Cybertruck: its peculiar design and the mishap from the stage, when the windows that should have withstood heavy impact cracked under the horrified look of Elon Musk.

As you can imagine, the post got thousands of reactions and comments, with the Cybertruck remaining a hot topic in the tech world still.

However, Lego may not have been as ingenious as you imagine. As a matter of fact, quite a few people made the same connection days before the post appeared:

I guess that’s the kind of response you expose yourself too when you’re as popular as Tesla is or as much a Twitter VIP as Elon Musk is.

Regardless, the Cybertruck may look like a toy but its capabilities put it in the same range as serious trucks like Ford’s F150. In fact, the two have been compared so much that Ford and Tesla have agreed to see which company has the best pickup of them all.

No matter the result, Tesla has gained over 200,000 pre-orders already and Elon is extremely optimistic about the future of the Cybertruck:

What do you think?