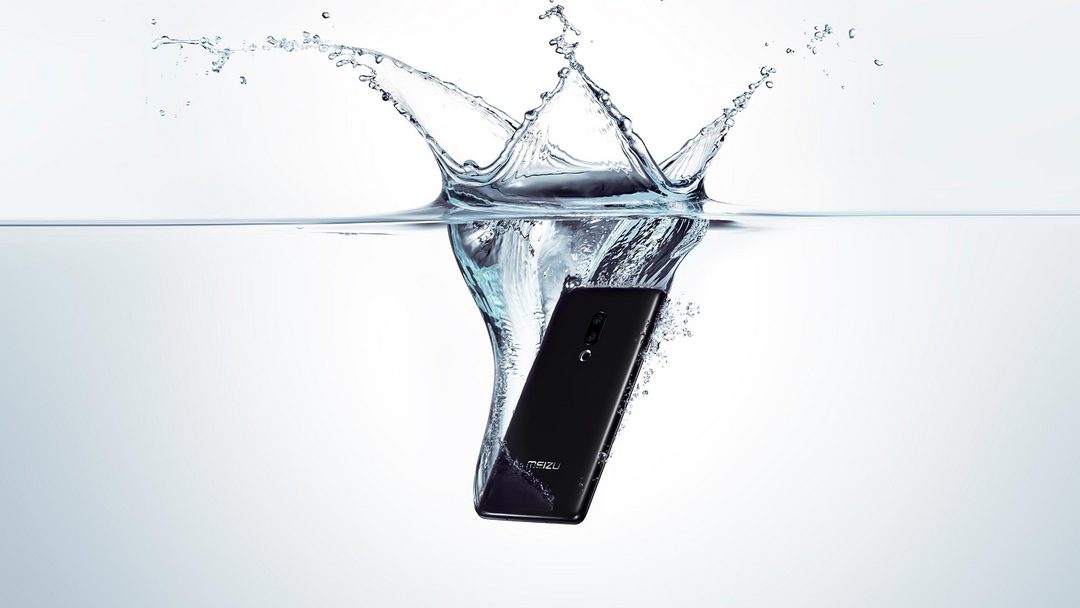 Barely a month after Meizu introduced the Meizu Zero, the “world’s first holeless phone,” the company is already scraping its plans for the ambitious device.

After everyone expected to see the Zero’s ceramic unibody and design choices for giving up all types of ports at Mobile World Congress 2019 and no one getting to actually witness this premiere, it was clear that something was up. Only Mashable managed to locate a Meizu Zero on the showroom floor but it was hidden, without a label, at Qualcomm’s booth.

Now, Meizu CEO Jack Wong was spotted by Engadget on the official forums saying that the Meizu Zero is “just a development project from the R&D department”.

Furthermore, they “never intended to mass-produce this project.”

This is directly contradicted by the existence of campaign, in which Meizu tried but eventually failed to raise $100,000 in funding.

That campaign was also waved away by Jack Wong, who said that the crowdfunding project was “just the marketing team messing about.”

On IndieGoGo, Meizu proposed a port-free smartphone with wireless charging, wireless USB data transfer and capacitive touch buttons for $1299. It was a price a bit too high, considering the Meizu Zero only featured the Snapdragon 845 processor, and that might explain why the campaign ultimately failed.

That, or the lack of a headphone jack on the Meizu Zero, since humanity is clearly not ready to abandon that particular hole.