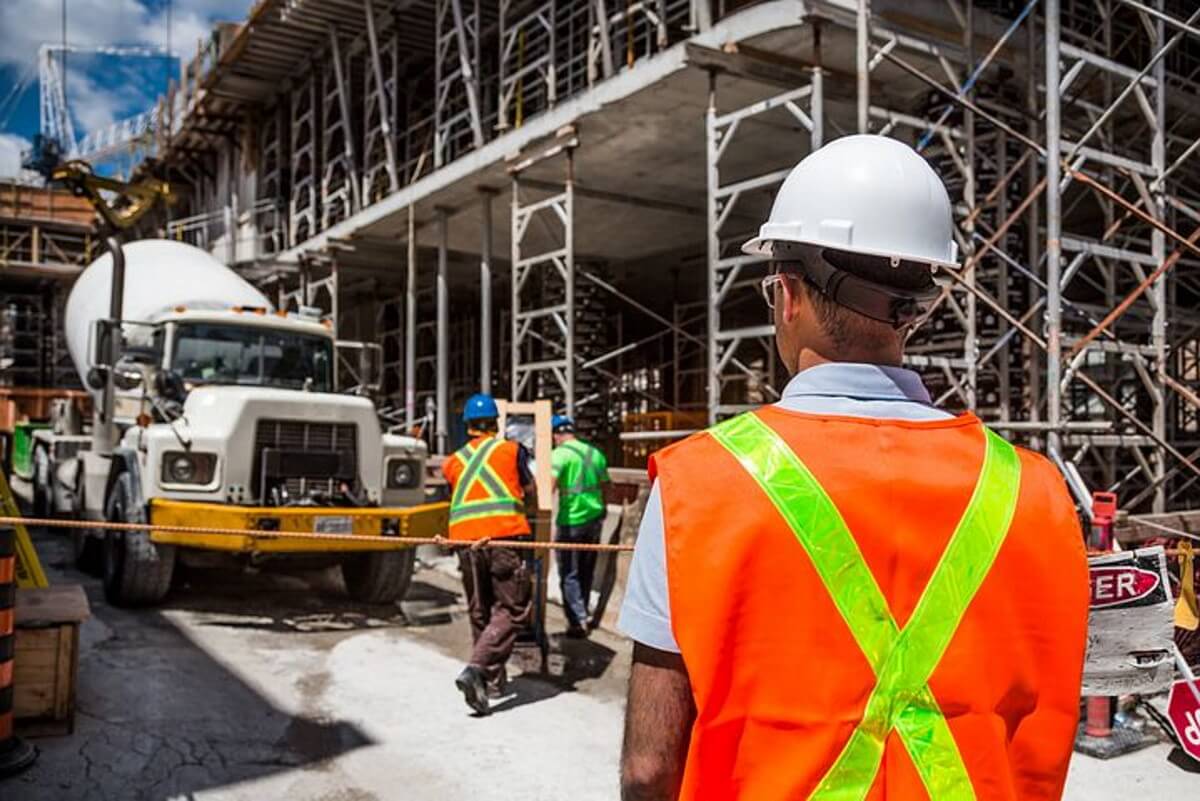 From social media to concrete applications, there isn’t a place that AI can’t have an impact on, as demonstrated by this project from Meta, Facebook’s mother company.

Working alongside researchers from the University of Illinois, Urbana-Champaign, a team from Meta AI created an algorithm that revealed a new type of concrete, stronger and greener than traditional recipes.

The researchers from Meta trained an AI to analyze a thousand concrete recipes and the variation of ingredients in them to uncover the best possible combination.

In a few weeks, they landed on one formula that exceeded all strength requirements and could replace as much as 50 percent of the cement with fly ash and slag – something that would translate in carbon requirements being dropped by at least 40 percent.

Then, Meta went to a concrete maker,  Ozinga Bros, to put the new concrete recipe to the test in building a data center in DeKalb, Illinois.

We believe that in principle, it could replace conventional concrete as long as the materials are available at the right costs, and construction people are OK with longer early curing times,” said Amruta Sudhalkar, manager of Meta’s data center sustainability program.

While their project seems promising and could alleviate the carbon emissions of the construction industry (cement accounts for 8% of carbon emissions), Meta still has some work ahead.

The next step is to improve the concrete formula for “early curing times”, so that the concrete that Meta makes is just as fast-drying as the conventional versions.