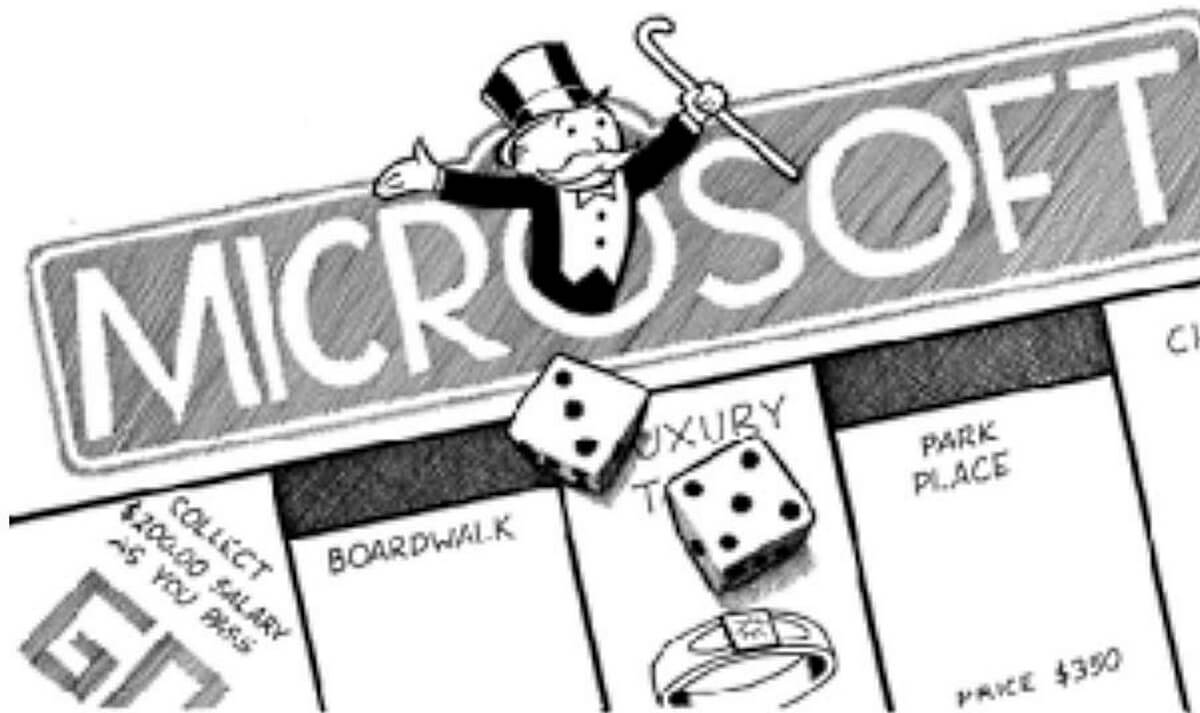 Microsoft will soon add a free VPN in Edge, in a move that will make the company claw back some territory in a Chrome-dominated landscape. Let’s look at Microsoft’s history and see why a free VPN in Edge is a historic move that could have a huge impact on both VPN users and VPN companies.

Noticed by TheVerge on a Microsoft support page, the free VPN in Edge will be called “Edge Secure Network” and powered by Cloudflare, a company known for its anti-DDOS technology.

The new Edge VPN offers the same features other paid VPNs offer, from traffic encryption so you hide your tracks from your ISP to using a virtual IP so you can access streaming services not available in your region.

Microsoft’s free VPN will be limited to 1 GB per month and will require you to be signed in to your Microsoft account. That removes most of the privacy features a VPN offers, since Microsoft will have access to your browsing habits, but still leaves the functionality most people are after (accessing region-locked content).

A free built-in VPN in a browser was pioneered by Opera in 2018 but that company’s market share is a negligible quantity – just 2.07% of Internet users browse the web with Opera. For Google Chrome, you have to pay a $9.99 Google One for VPN, and Mozilla’s VPN is a $4.99 per month affair available in just a few countries (Austria, Belgium, Canada, Finland, France, Germany, Ireland, Italy, Malaysia, the Netherlands, New Zealand, Singapore, Spain, Sweden, Switzerland, the UK, and the US.)

Considering Google’s absolute market dominance, the move to offer a free Edge VPN is a bold (but old tactic) to claw back territory. Just take a look at the web browsers market share through history.

Microsoft used to be the absolute king of browsers, then lost almost all market share in favor of Google, then, slowly but surely, started climbing the charts again.

By offering this product free, Microsoft seems to be going back to its monopolistic heyday.

Anyone familiar with the tech industry since its early days knows that Microsoft has a spotty track record when it comes to competition. Since the famous 90s DoJ investigation into Microsoft’s monopoly practices, many companies developing Windows software have had to compete with Microsoft-developed products, with the odds stacked against them.

“Microsoft’s public statements totally contradict the company’s practices. On the one hand, Microsoft says, “our software is the best, because the public buys it.” On the other hand, it uses a very sophisticated arsenal of techniques to prevent the public from choosing anything other than its products”.

This is a summary provided by researchers Roberto Di Cosmo and Dominique Nora in an essay called “Hijacking the World: The Dark Side of Microsoft,” originally published in 1998.

“Microsoft’s corporate culture is based on eliminating competitors. The most insidious and efficient way to kill off competing products is to use the “network effect” (which deals with the interoperability between different applications), described earlier, to export its Windows monopoly to all the other sectors of the computer industry. When a software publisher owns both the operating system (Windows) and the applications (Word, Excel, Explorer), it is technically possible for it to modify the operating system to ensure that competing products are either unstable or unusable, at the same time as it improves the performance of its own programs,” they further explain.

In cybersecurity, Microsoft has been described as a “bully” more times than one can count.

Back in the Bill Gates era, antivirus software makers quivered in their boots anytime they were close to success: because Microsoft would either copy their product or outright buy them out, stifling any meaningful competition.

In 2003, Microsoft bought Romanian-based GeCAD Software to bring their RAV Antivirus to the fold. In 2004, Microsoft offered the first version of its own anti-spyware software, Microsoft AntiSpyware, based on the technology it bought alongside GIANT AntiSpyware company.

In 2004, that tool was renamed Windows Defender, and, in 2006, became the full-fledged free antivirus software package Windows users are familiar with even today.

In 2005, Microsoft bought New York-based Sybari, which specialized in securing e-mail communications, making it the 8th security-related purchase in the previous two years. By then, Microsoft was spending $2 billion per year on computer security development. Also that year, Microsoft rushed to launch Internet Explorer 7.0 to handle the growing competition from a new web browser, Firefox.

“The Defender seems to be the newest reification of Microsoft’s historical anti-competitive spree. The problems associated with it are twofold.

Firstly, it being pre-installed on Windows as a freeware may seriously disincentivize users to consider third-party programs. It comes with multiple features that make it so. Chief of these is the Defender’s relatively high compatibility with Windows,” says Qrius, explaining one of the ways the security industry was affected by the Microsoft product. In 2016, Kaspersky accused Microsoft of strangling competition by favoring their own product and not sharing essential information that impacted the competition’s ability to update their own software. In 2017, more companies lodged complaints against them.

In a recent report, Windows Defender was found to be weaker than most antivirus software when offline. This is probably “a feature, not a bug”, as it shows Microsoft’s push to keep all parts of the Windows ecosystem online, at all times, in order to get as much user data as possible.

Now, the free Edge VPN coming soon will also demand a Microsoft account. While it will be free, it will share your browsing data with Microsoft, so users would do well to question its usefulness.

With the VPN industry one of the thriving bastions of cybersecurity and dozens of companies competing for the “best VPN” title, Microsoft moving in to offer a free VPN in Edge is a terrifying threat to their existence.

In a browser landscape dominated by Google, with Edge being the second most popular choice by far, adding this free VPN in Edge will certainly increase Microsoft’s share – and leave no place for smaller competition.