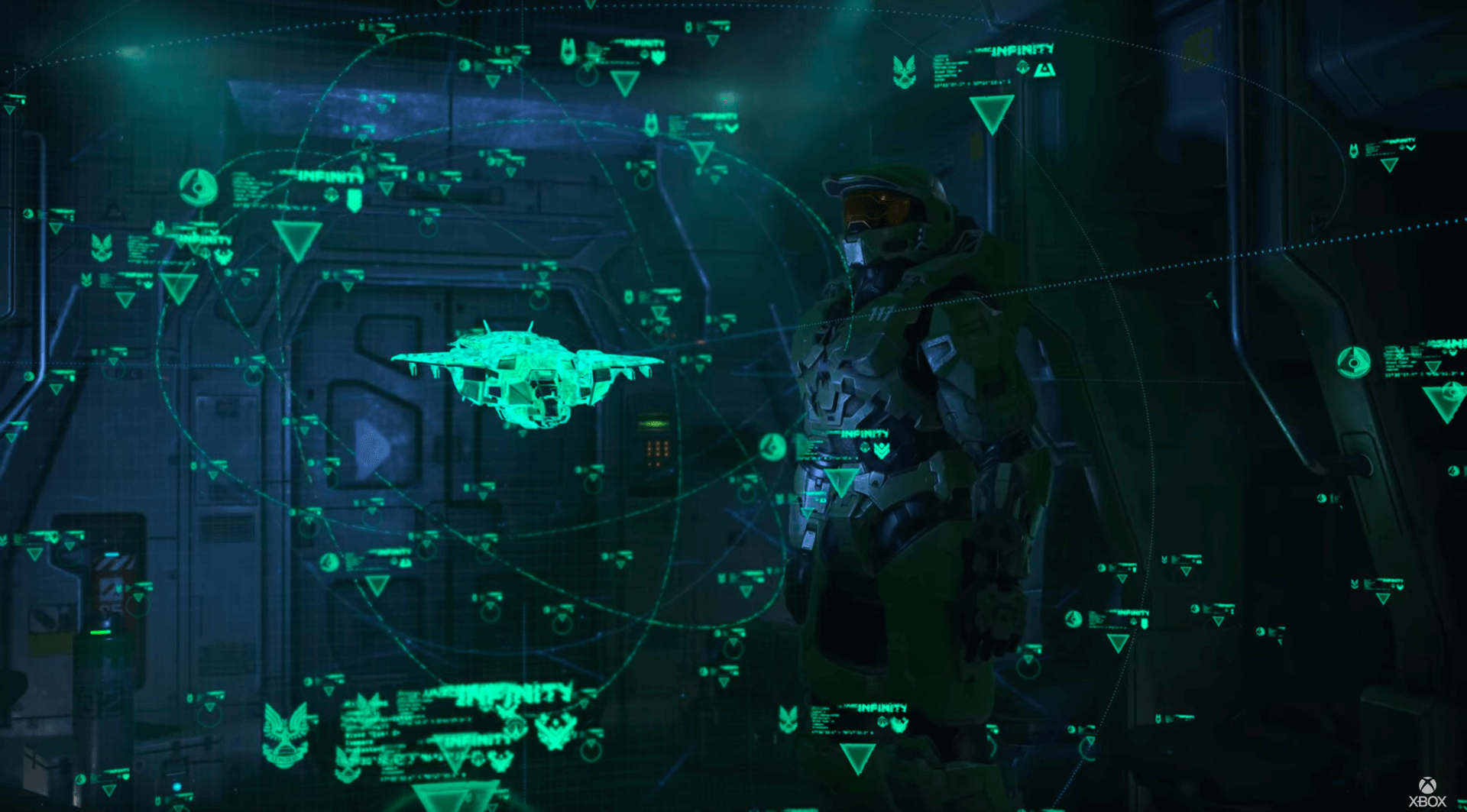 From its delay, to a rumor about it only releasing on the Xbox Series X, to a community manager speaking out, Halo Infinite has been in the gaming news cycle quite a bit recently. Most of this news, however, doesn’t look particularly great. In a move that may be more positively received, Microsoft has hired Joseph Staten to help get Halo Infinite back on track.

As reported by The Verge, Staten has previously worked on the first three Halo games as a script writer and director for cutscenes. Additionally Staten continued to work with Bungie as the creative director for Destiny after the company split from Microsoft. Staten corroborated these reports on Twitter, saying “As the project lead for the Infinite Campaign, I will be supporting the team’s existing, great leaders and empowering them to do their best work.”

The move to hire Staten will likely be well received, given his familiarity with the original three Halo games. These games are often considered the best the series has, with the games following not living up to the set standard.

However, this move does not come without its questions. As The Verge asks, “how much work needs to be done, and how long [will the delay] turn out to be?” Given that the game was supposed to release in November with the Xbox Series X, hiring a new project lead for the campaign seems to suggest there may be more work than we could have originally surmised.

Regardless of the delay, it is nice to know a veteran of the series will be guiding Halo Infinite along. The game will definitely be better for it!