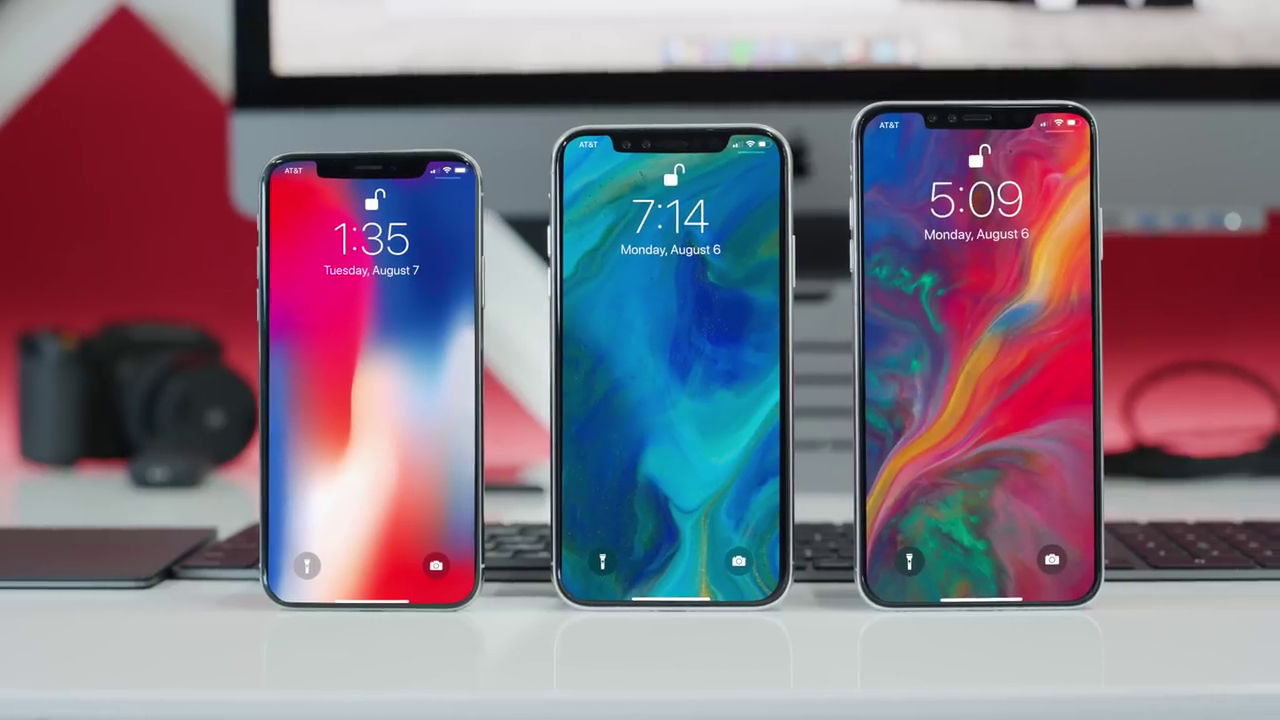 Apple leaks are already becoming a torrent, as popular YouTuber Marques Brownlee has just posted a video with detailed dummy models of the new iPhone X, a new 6-inch iPhone X Plus and the much anticipated, much cheaper iPhone X that’s supposed to come with a 6.1-inch screen. This is after a series of leaks revealing Apple’s plans and potentially ruining any surprise the company had in store for us this fall.

From left to right you can see the iPhone X ‘Lite’, the device most expected by those looking to switch from Android, alongside its bigger brothers. According to Brownlee, the rumors that claimed the budget iPhone X will skip 3D Touch are unfounded.

In any case, things are not going smoothly for Apple lately. Expect to see the new iPhoneX models delayed because of a security incident.

Just days ago, the world’s largest chip maker and Apple’s main supplier was hit by WannaCry, a one of the most deadly types of ransomware that left plenty of big companies wiping away tears back in 2017.

Taiwan Semiconductor Manufacturing Co handles Apple’s A-series chipsets that are to be used in the new IphoneX lineup but there’s no word on what’s happening there yet. TSMC said that it restored manufacturing on Monday but a senior industry analyst remains skeptical, saying that the ransomware attack may have damaged “some of the company’s most cutting-edge facilities used to build Apple’s A-series chips”. Hopefully, that’s not the case and companies will invest in better security measures. After all, we wouldn’t want to see a newer and cheaper iPhoneX delayed!

Also read: ✍iPhoneX Competitor Offers Faster Tech for a Fraction of the Cost✍