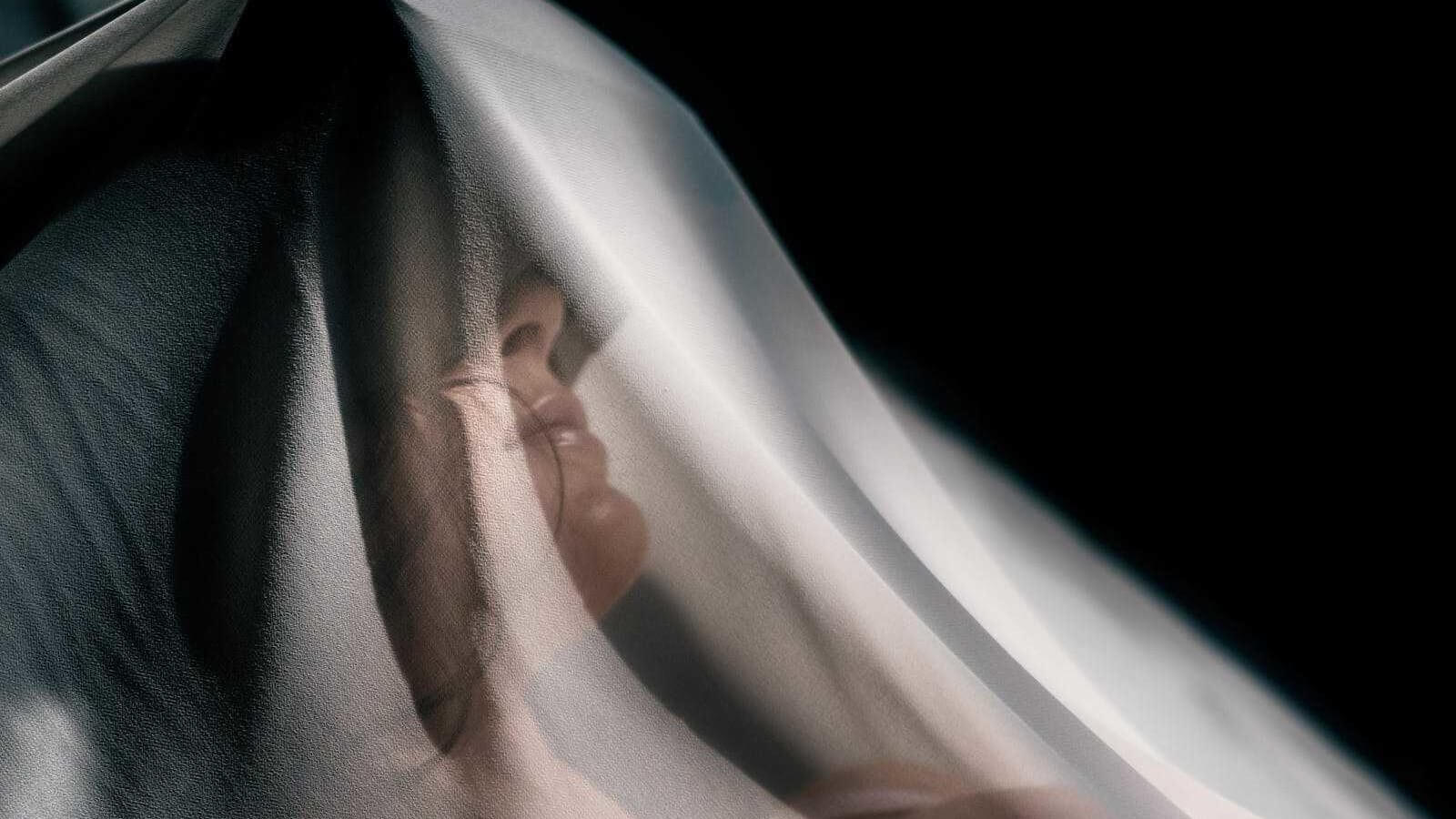 The Museum Of Future Experiences is the latest ”museum” pop up to open its doors. It’s located in New York’s SoHo neighborhood and it’s available to visit until the end of August. The MoFE doesn’t offer your regular museum experience of staring at art pieces and taking selfies, instead, visitors wear a virtual-reality-inducing Oculus S headset and prepare to have their minds blown.

Arriving at the location, you walk through an unmarked door and up a poorly-lit flight of stairs to be greeted by two men in shiny lab coats. You are then led downstairs where you’re given a quiz about your hopes and fears.

This would then reveal the current state of your subconscious, which in turn would shape the content that you’re about to see. So everyone’s experience would be different. After that, you are taken to the next room where you go through a second VR experience which is more communal, created on the group’s collective answers.

The Museum of Future Experience is founded by David Askaryan, who has an MBA from Harvard Business School and a background as a product manager at Bridgewater Associates. He came up with the idea after realizing that virtual reality had failed to take off, not because of the actual technology, but because of a business model that mistakenly assumed people were going to buy VR headsets for their personal use. “Most VR companies relied on a consumer infrastructure that isn’t there,” he says.

“Virtually nobody has a VR headset at home.” He describes his creation as being “a curated cerebral experience blending immersive theater, psychology, and virtual reality for an intimate exploration of individual and collective consciousness.”

Visiting the museum will cost you $50 and you have to book in advance. The future of the star-up depends on visitors feedback which will determine if it becomes a permanent location in New York or opens more pop-ups in other cities.