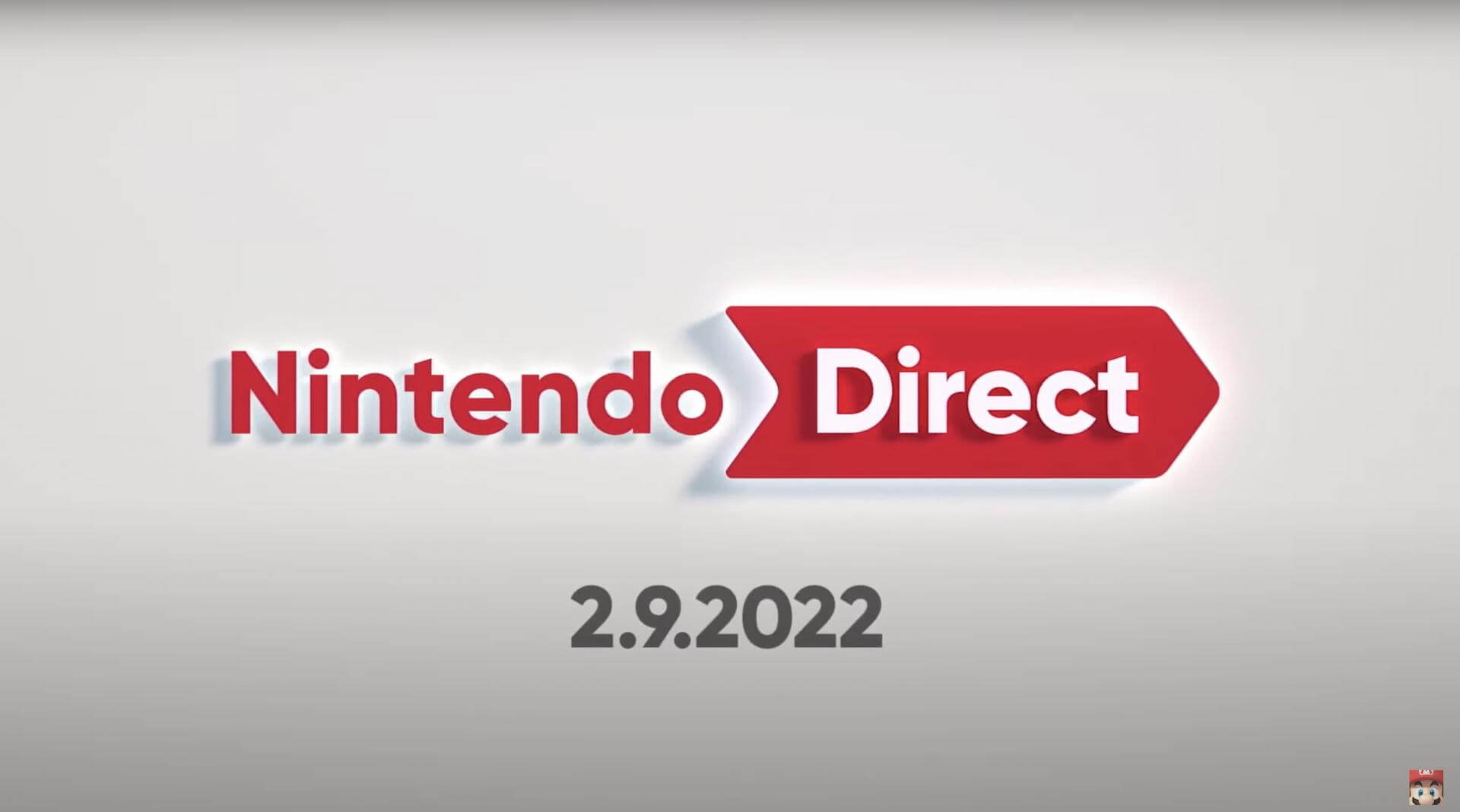 There was a lot of hype coming into this Nintendo Direct and it did not disappoint. The first half of 2022 looks incredible stacked for Nintendo as series such as Kirby, Mario, Fire Emblem, and Splatoon will all be getting releases.

Without further ado, here is everything announced in today’s Nintendo Direct:

Much like Breath of the Wild, Fire Emblem: Three Houses gets its musuo moment! Fire Emblem Warriors: Three Hopes takes the setting, characters and story of Three Houses and adds the genre’s iconic 1 v. 100 warriors-style gameplay. Play as Byleth, Edelgard, Dimitri, Claude, and likely more of the Garreg Mach crew as you change the destiny of Fódlan. Although unclear, it appears that Three Hopes will be a reshaping the events of Three Houses.

More information was released on the remaster of the original Advance War games! Quality of life features like voice acting, fast-forward gameplay, and resetting turns have been added. Additionally, players can create, share, and play custom maps to test out unique strategies. Finally, players will now be able to test their skills in local and online multiplayer.

When No Man’s Sky, it brought with it a vast, infinite procedural generated universe where space exploration became almost real. Through subsequent updates, these almost uncountable worlds have become more inhabited by mysterious flora and fauna, all of which the player can use to craft tools and create shelter. And for the first time, Switch owners will be able to go on this outer space journey too.

Mario Strikers is baaaaaaaaaaack! That’s right, the Mario-based soccer/football gain returns on and on the Switch, looks better than ever. It seems that it will be taking elements from the previous entries on the series to make high octane soccer/football even more hectic with items, clashing, special shots, and gear customization. Locally, up to 8 players will be able to join a match and players can form online clubs with up to 20 players.

More was shown for Splatoon 3, this time with a focus on a Salmon Run mode. A fan favorite mode in Splatoon 2, Salmon Run brings co-op paint splatting action as the inklings and octolings team up to overcome giant salmonids.

Kirby and the Forgotten Land

Additionally, as Kirby saves captured Waddle Dees, they return to Waddle Dee Town. As it grows, more resources become available like a Copy Ability Shop where Kirby can upgrade its copy abilities.

The Wii Sports franchise gets a new iteration on the Nintendo Switch with Nintendo Switch Sports. Classic games like Tennis, Bowling, and Chambara make their return, and like in the classic games, use the controller’s motion control features. New sports like soccer, badminton, and volleyball have been added, with golf set to be added in a later pack.

Nintendo Switch Sports will release April 29th. An online play test for certain games will be held between February 18th-20th.

Beyond these major titles and expansions, here is everything else announced: