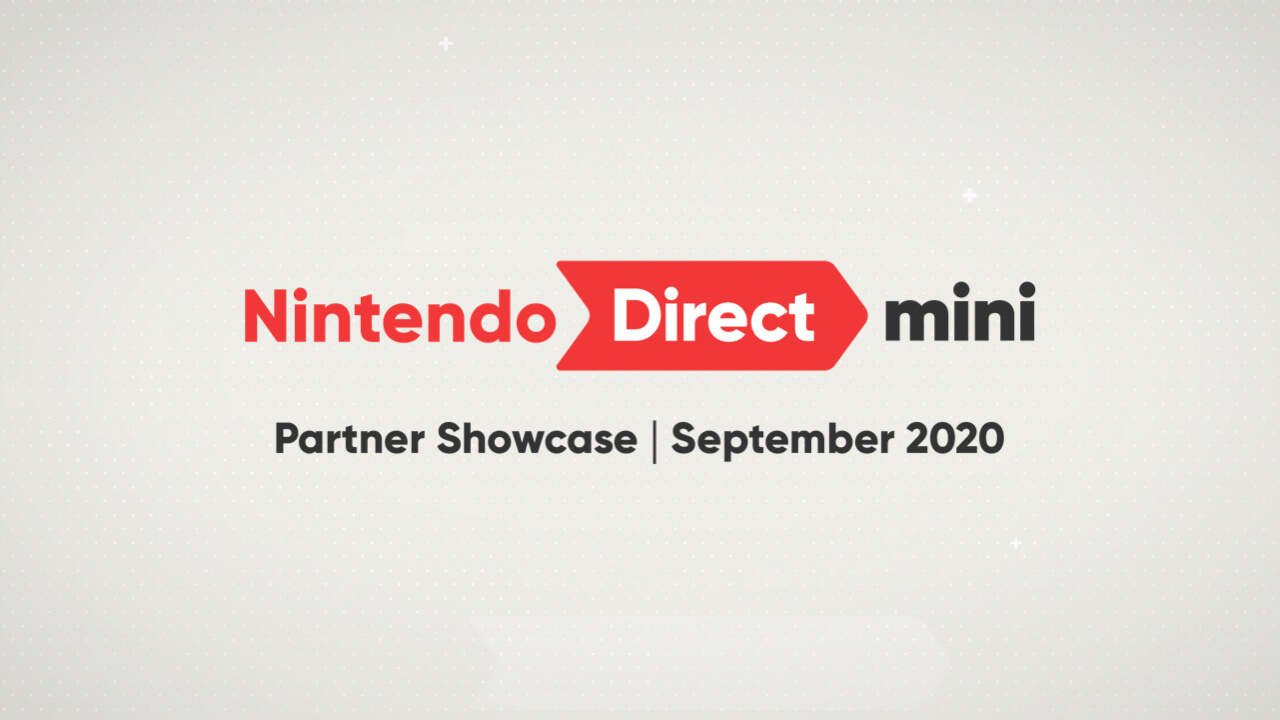 Nintendo will have another Direct mini coming up soon! Announced via the official Nintendo of America Twitter account, there will be a Nintendo Direct mini Partner Showcase Thursday September 17th at 7am PT.

This would be the third Direct mini since July, with the first featuring Shin Megami Tensei releases and the second featuring a lot of rhythm based games. Additionally, there was an Indie World Showcase featuring games like Spiritfarer and a new multiplayer mode of Untitled Goose Game.

Because of all these announcements and the holiday season filled with several high profile games, this Direct mini has a lot less on its shoulders. The lead-up to the other events were filled with speculation as Nintendo had largely been quiet of its holiday 2020 schedule. With the schedule filled, whatever shown in this Direct mini will be a cherry on top!