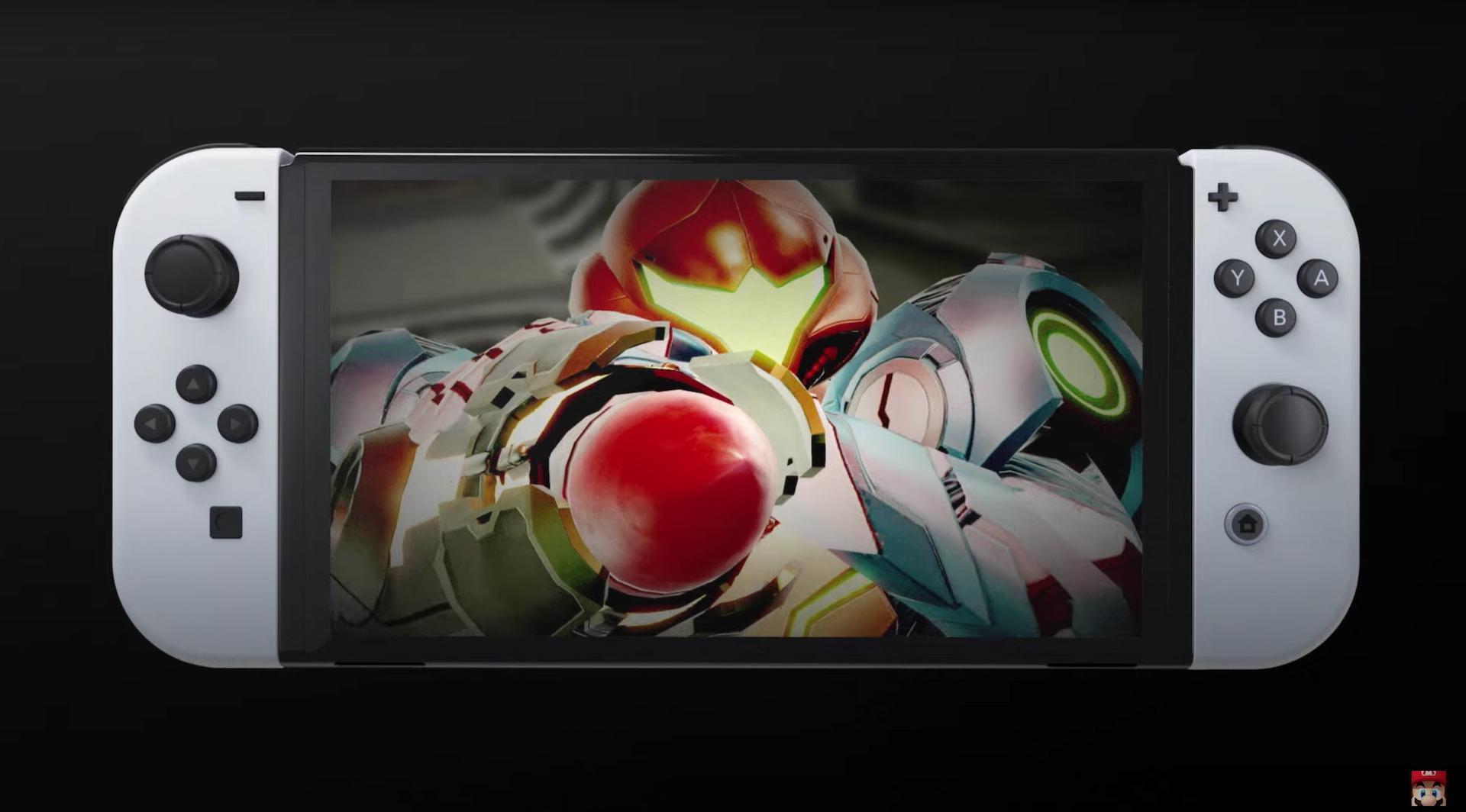 Even though the Nintendo Switch OLED will release in about a week, there’s no stopping Nintendo Switch Pro rumors. In fact, according to Bloomberg, several game developers may have already been given development kits by Nintendo which support 4K gaming.

Indeed, employees at 11 game companies told the publication they had received a 4K development kit for some potential upcoming iteration of the Nintendo Switch. While the timing of the report may seem strange, it’s not uncommon for development kits to be sent out before a console’s release so that developers can prepare for the new console.

A news report on Sept. 30, 2021(JST) falsely claims that Nintendo is supplying tools to drive game development for a Nintendo Switch with 4K support. To ensure correct understanding among our investors and customers, we want to clarify that this report is not true. (1/2)

However, Nintendo has fervently denied this report. In an official tweet, the company denied they were providing 4K development kits to game development studios. Additionally, they restated that they “have no plans for any new model other than Nintendo Switch – OLED Model, which will launch on October 8, 2021.”

Zynga was one of the 11 developers named by the report to have a 4K development kit. Official representatives from Zynga denied they had received such a kit.

This report follows almost a year of speculation surrounding a mysterious Switch Pro model. Bloomberg had previously fueled the rumors when they reported that Nintendo was planning on releasing an upgraded Switch model in 2021 with better computer power. While Nintendo executives remained vague on the possibility, the excitement grew over the possibility of a 4K-enabled, more powerful, OLED screen Switch.

Instead, the Switch OLED was announced without more power or 4K upscaling. As Eurogamer noted, it’s possible that the OLED and 4K Switch were being developed concurrently and rumor streams crossed.

Nintendo’s consoles have recently fallen behind in terms of power when compared to other consoles. The company’s games continue to be a standard bearer for the industry at large, recently even claiming the top 30 games sold in Japan for a week.

However, it is clear that Nintendo consoles could benefit from more power as even first-party games sometimes suffer.

Whenever Nintendo does choose to power-up its consoles, fans will certainly be happy.