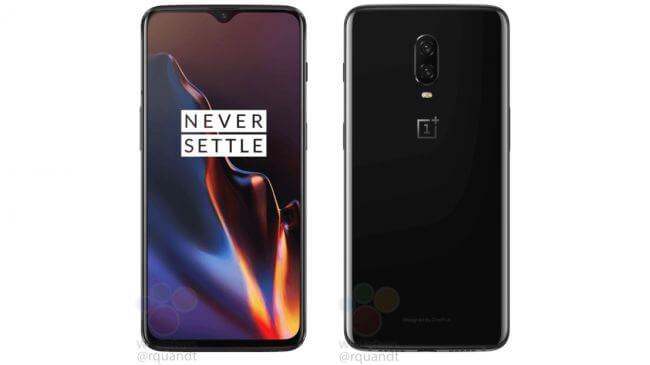 The OnePlus 6T launch might be just around the corner, on October 30th, but, like with other anticipated smartphones, the event doesn’t really hold any more surprises, just confirmations.

After we already saw what seemed to be endless leaks, OnePlus themselves revealed that the OnePlus 6T will have an in-display fingerprint reader, the biggest upgrade from its predecessor, which had the classical rear placement. Now, the company even clarified what type of scanner to expect, keeping no surprises for the main event at the end of the month.

Same as Oppo and Vivo, OnePlus decided to go with an optical scanner for that in-display fingerprint reader, not the more accurate ultrasonic scanner that creates a 3D image of the user’s finger. It’s worth noting that for unlocking, not security purposes, both of them will do the trick just fine.

Wondering about the other specs? The OnePlus 6T was also spotted on GeekBench, so those are no longer a mystery as well. And no, don’t expect the Snapdragon 8150.

Like all other flagships and its predecessor, OnePlus 6T relies on the Qualcomm Snapdragon 845 for processing power and features either 6 GB or 8 GB of RAM, with storage options of 64/128/256 GB. All of it will be powered by a 3,700 mAh battery.

Because of the in-display fingerprint reader, the OnePlus 6T sports a fashionable waterdrop notch on its 6.4-inch Full HD+ display and says goodbye to the headphone jack. You can also expect dual 16+20 MP cameras.

With so many details on display before October 30th, it’s interesting to see how OnePlus will make this launch …well, interesting. Stay tuned, perhaps the company still has a surprise for us.

Also read: ✍OnePlus 6T Screen Unlock Experience Will Be Worth The Loss Of The Headphone Jack✍