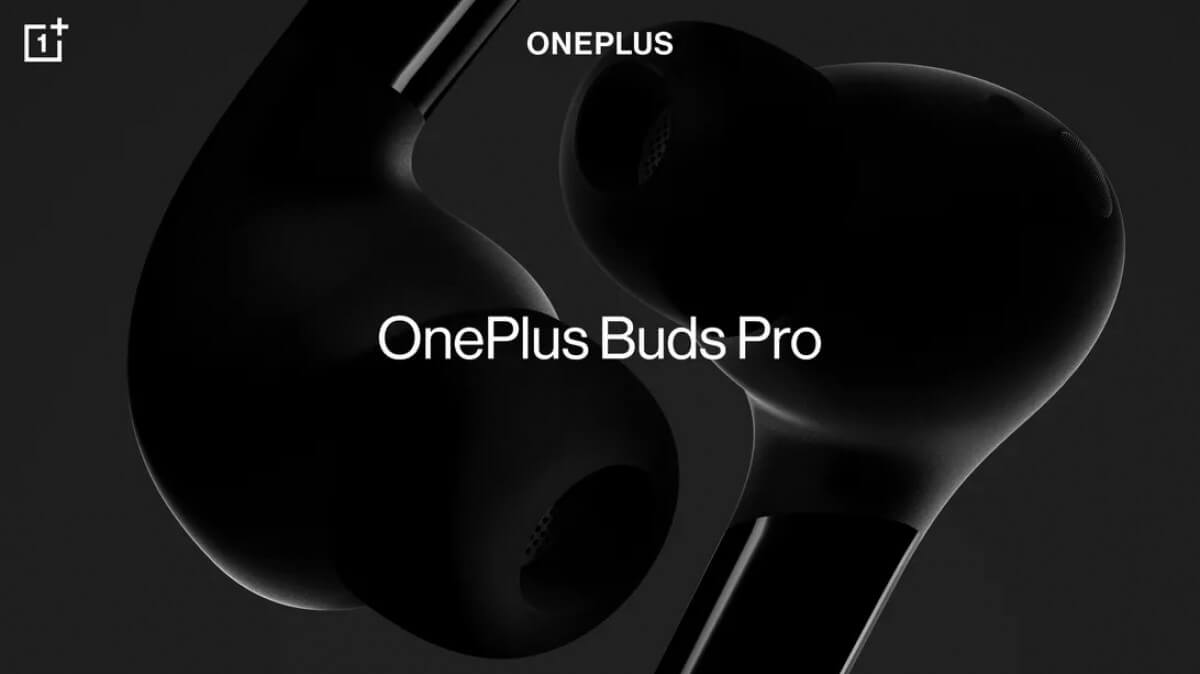 A few days ago, OnePlus revealed that it would launch its new TWS earphones on July 22nd, alongside the Nord 2 smartphone, in what looks like an attempt to throw some serious competition against Apple’s AirPods Pro.

Read More: OnePlus Nord Is Here And It’s The Most Anticipated Phone Ever On Amazon

The company has confirmed that the Buds Pro will be equipped with three microphones to “monitor external noise” and “intelligently produce counter frequencies with noise cancellation”, which means that the buds will automatically adjust how much noise canceling is needed and will auto-tune themselves to either a minimum of 15 decibels to a maximum of 40.

Another important bit that OnePlus worked on with the new Buds Pro was the battery life – there’s been a significant update that allows the earbuds to work for no less than 28 hours with adaptive noise cancellation enabled and up to 38 hours without it.

While also on the subject of battery life, OnePlus stated that a 10-minute wired recharge would provide no less than 10 minutes of battery life and, even better, any USB-C cable can be used to top-up the earbuds.

There will also be an option to charge the case of the earbuds wirelessly by using any Qi wireless charger. However, this method will charge them slower, at 2W, instead of the 10W present on the wired charging.

In terms of design, the earbuds look quite similar to Apple’s AirPods Pro, created with a “non-conductive vacuum metallization technology”, which should make the earbuds less slippery and more seat and dust-resistant.

They will be available in matte black, though the stems will have a glossy metallic finish, in spite of the earbuds’ housing being made out of plastic. This, again, was achieved by the vacuum metallization process mentioned above.

For now, this is all the information we have, but we’ll find out more soon enough as the July 22 unveiling event is just around the corner.