Soon, You'll Be Able To Bow To Vader In VR Movie - Tech The Lead 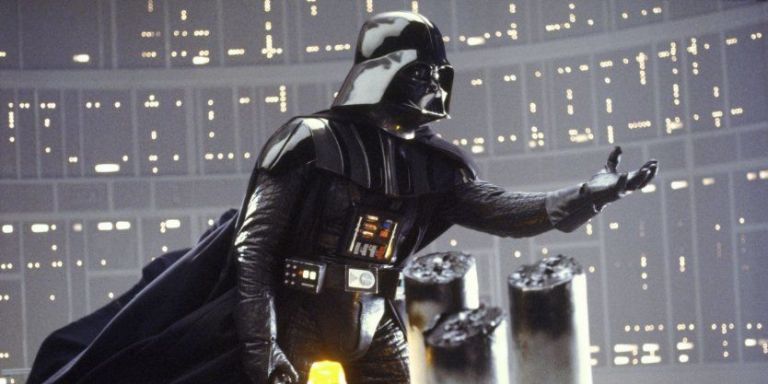 We’re far from seeing the last of Star Wars. The series may have started in the 1980’s but it’s still iconic for everyone born in the 70’s or later. That’s why Lucasfilm and The Dark Knight writer, David S. Goyer, are ready to open a new chapter in the Star Wars universe, following closely Vader. In virtual reality #realitymagic

They are working on a VR project that is somewhere between game and movie with the intention of making fans really connect with the dark side (muhahaha). This new, original narrative will follow the episodes we’ve seen so far and explore more of Darth Vader’s story. As Goyer says, “You are the visitor in this story that is happening in and around you, and to a certain extent you might even have some effect on [the narrative]. I’m really, really excited for a year or two [from now] — whenever it happens — and you guys get to experience what we’re working on..It’s pretty mind-blowing.”

The “effect on the narrative” Goyer refers to might mean we will change the course of action for our beloved characters or simply experience the environment first hand: “You can pick up things, you can open things. You can push things, you can walk. You can touch characters.”

That sounds pretty awesome! Unfortunately, they’re now working on it, so we’ll have to wait for one year at least until we see the finished product.