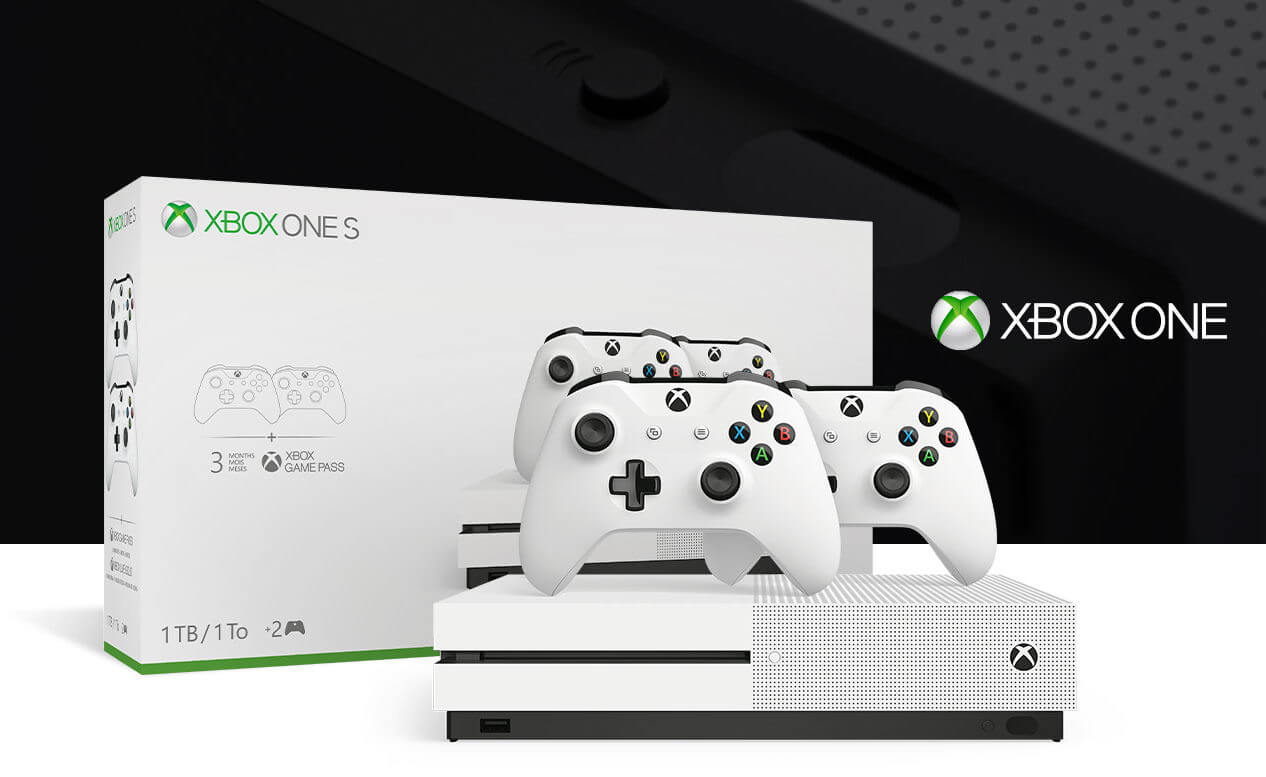 It’s the end of an era in gaming, as Microsoft discontinued all Xbox One consoles, effective now.

Because of the pandemic’s effects on supply chains, the chipset shortage and other similar troubles, Microsoft quietly stopped making the Xbox One S at the end of 2020.

All the units sold since then were from retailers clearing stock. The Xbox One X was discontinued before the Xbox Series X launch but the news wasn’t publicized. Now, we have official confirmation that Xbox One consoles are officially part of history.

“To focus on production of Xbox Series X / S, we stopped production for all Xbox One consoles by the end of 2020,” Cindy Walker, senior director of Xbox console product marketing, said in a statement to The Verge.

Meanwhile, Sony planned to end PS4 production at the end of 2021 but, because of the same issues, they now did a complete 180.

To cope with the PS5 shortage and production issues, Sony will manufacture a million PS4 consoles, so that gamers can actually buy some of their devices.

So, who knows? Perhaps if Microsoft runs into troubles with the Xbox Series X / S, they’ll revert their decision to discontinue Xbox One X and Xbox One S.