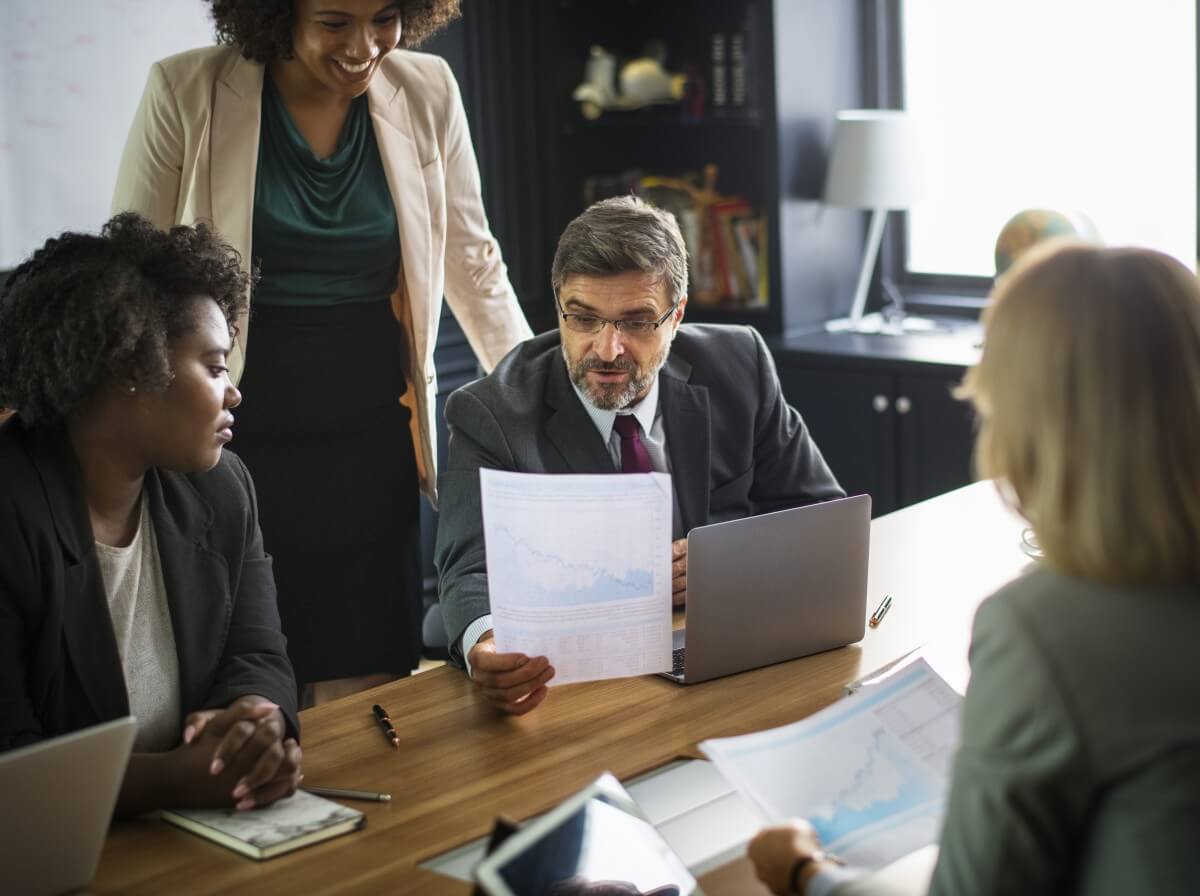 Security researchers warned just how easy and fast it is for a hacker to crack your password but people rarely listen.

Surprisingly though, CEOs, despite their degrees and powerful position, make some incredibly stupid password choices – perhaps even more so than regular computer users.

Think You’re Safe? Here’s How Long It Takes A Hacker to Guess Your Password

While the most common passwords for regular people are things like “123456” and “password”, CEOs instead rely on even simpler security measures – they use their own name or even the name of loved ones.

“Tiffany was spotted in 100,534 breaches; then there was Charlie with 33,699; Michael was found 10,647 times; and Jordan, 10,472 times,” says PC Gamer quoting a report from the NordPass password manager company, which analyzed millions of passwords revealed in data breaches.

All in all, the C-level execs and above are also not so different from us mortal folks. Just like with regular users, the top most insecure passwords used are still a sequence of numbers like 1,2,3,4,5,6 and the word “password”.

The research done by NordPass analyzes 290 million data breaches and divides the findings based on the job level of those affected by those breaches.

The next time you’re forced to go through a cybersecurity training, feel free to fall asleep midway because it seems your bosses don’t pay attention either.

To make sure you have a strong password though, security experts recommend either combining three unexpected words together, or relying on a password manager that generates strong, unique passwords for every service you use.