US Regulators Ordered the Recall Of 1.1 Million Tesla Cars But Elon Musk Says It's Just A Tiny Software Update 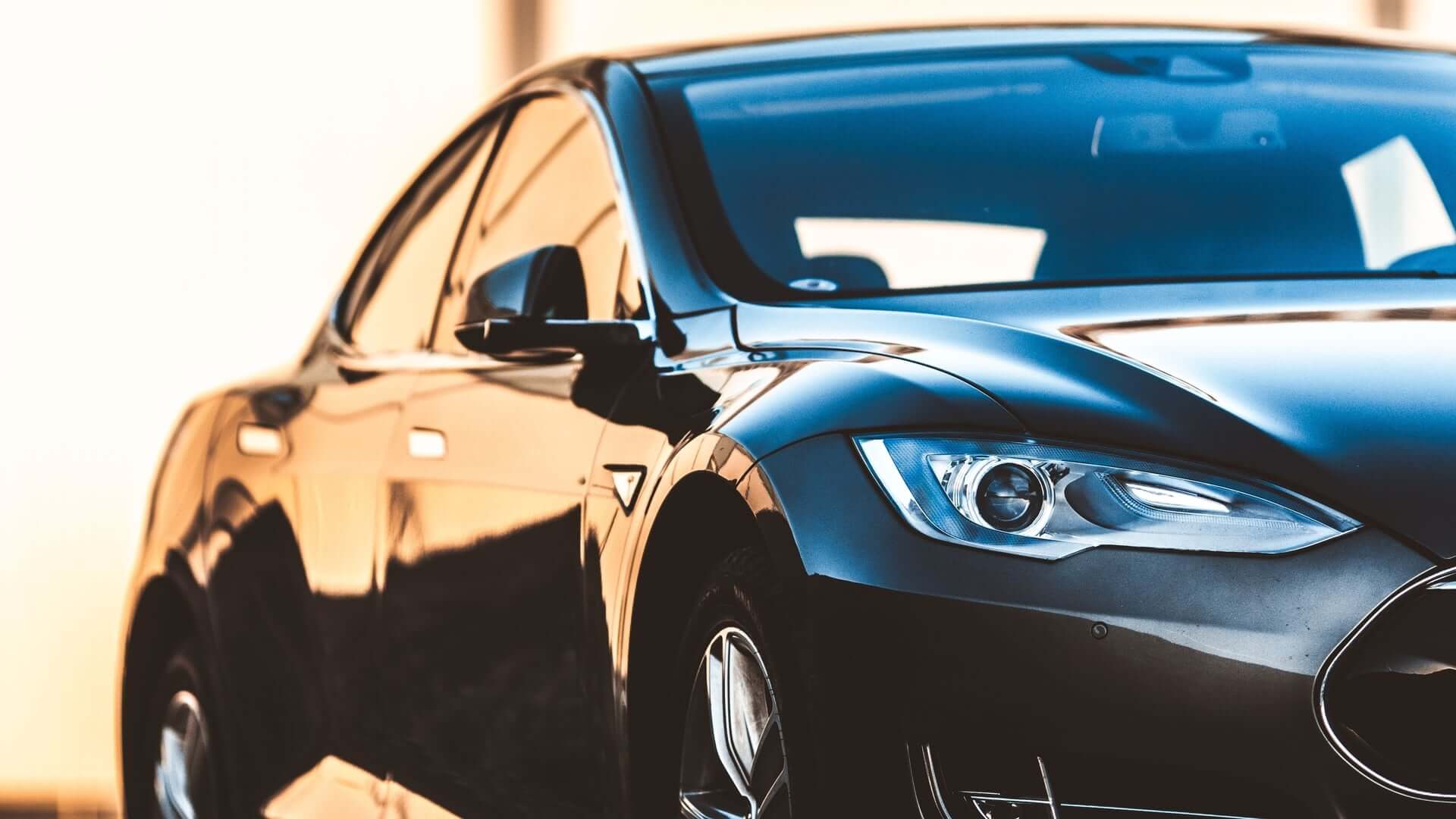 On Thursday, outlets like Reuters and the BBC reported on another Tesla mass recall, one affecting nearly 1.1 million US vehicles.

The news brought Tesla’s stock down by 3.5 percent but Elon Musk, Tesla’s head, disagrees with the terminology used, insisting this is not an actual recall.

After the National Highway Traffic SafetyAdministration (NHTSA) ordered Tesla to recall more than 1 million vehicles due to a safety issue where the windows might not react properly after detecting an obstruction, Tesla responded by saying the problem could be fixed with a software update.

“The terminology is outdated & inaccurate. This is a tiny over-the-air software update. To the best of our knowledge, there have been no injuries,” said Elon Musk on Twitter.

NHTSA said that the issue is that a closing window “may exert excessive force by pinching a driver or passenger before retracting, increasing the risk of injury”.

Soon, Tesla will send an over-the-air software update for the automatic window reversal system and, on November 15, will send notification letters to all Tesla owners who might experience the issue.

Also read: YouTube Took Down A Video Of Someone Who Tested Tesla Self Driving Mode By Putting Their Own Kid In Front of the Car