Xbox One Gets Next Gen Audio with DTS Sound Unbound 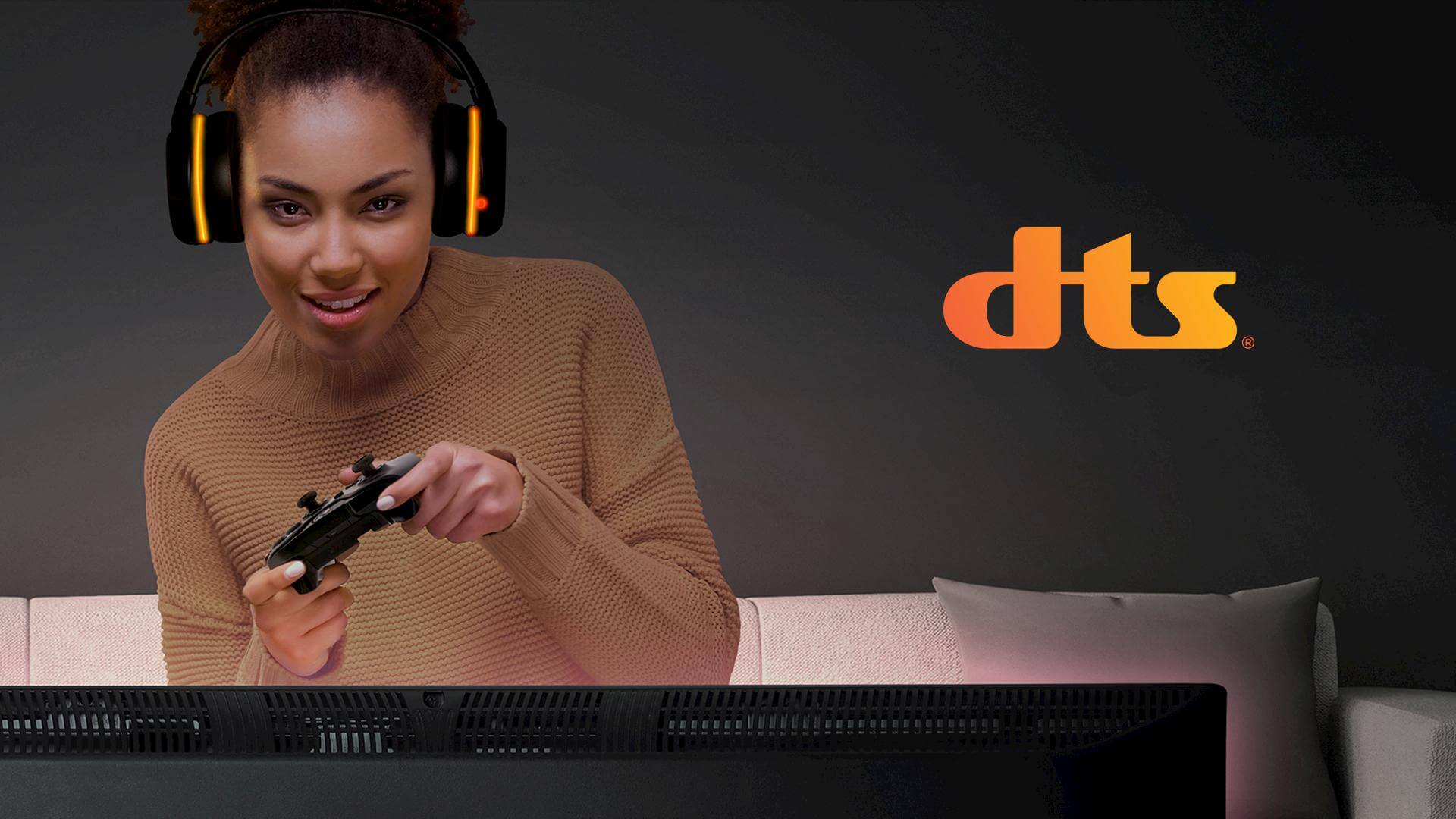 The next-gen consoles are just around the corner but that doesn’t mean what you currently have on your shelf is going to sound any less impressive.

Microsoft announced a partnership with DTS, an Xperi subsidiary, to bring DTS Sound Unbound, which has been available since last fall on Windows 10, to their consoles as well.

DTS Sound Unbound will first land on Xbox One and, in the future, on the Xbox Series X so, no matter if you’re a PC gamer or an Xbox fanatic, you get ultra-realistic 3D Audio.

With DTS Headphone:X, which is available in DTS Sound Unbound, you get the in-game audio experience exactly like the artist intended you to, as the tech simulates the 3D environment of the audio’s original mixing stage.

If you really want to hear what the difference is, disable your current audio processing (if you’ve got any active), then check out this page and listen to some movie trailers done in DTS Headphone:X.

If high-quality audio is your thing (which it should be if you’re planning to play some competitive shooters on the console), then your Xbox One gaming sessions will start sounding pretty next-gen right about now.

“Already built into millions of devices around the world, DTS Headphone:X includes integrated surround sound technology that renders sounds from above, below and close to the gamer with exceptional localized sound cues for truly immersive play,” explains DTS in the announcement.

And, since the upcoming Xbox Series X will get DTS Sound Unbound too, the transition to the new console won’t be too jarring for your ears.