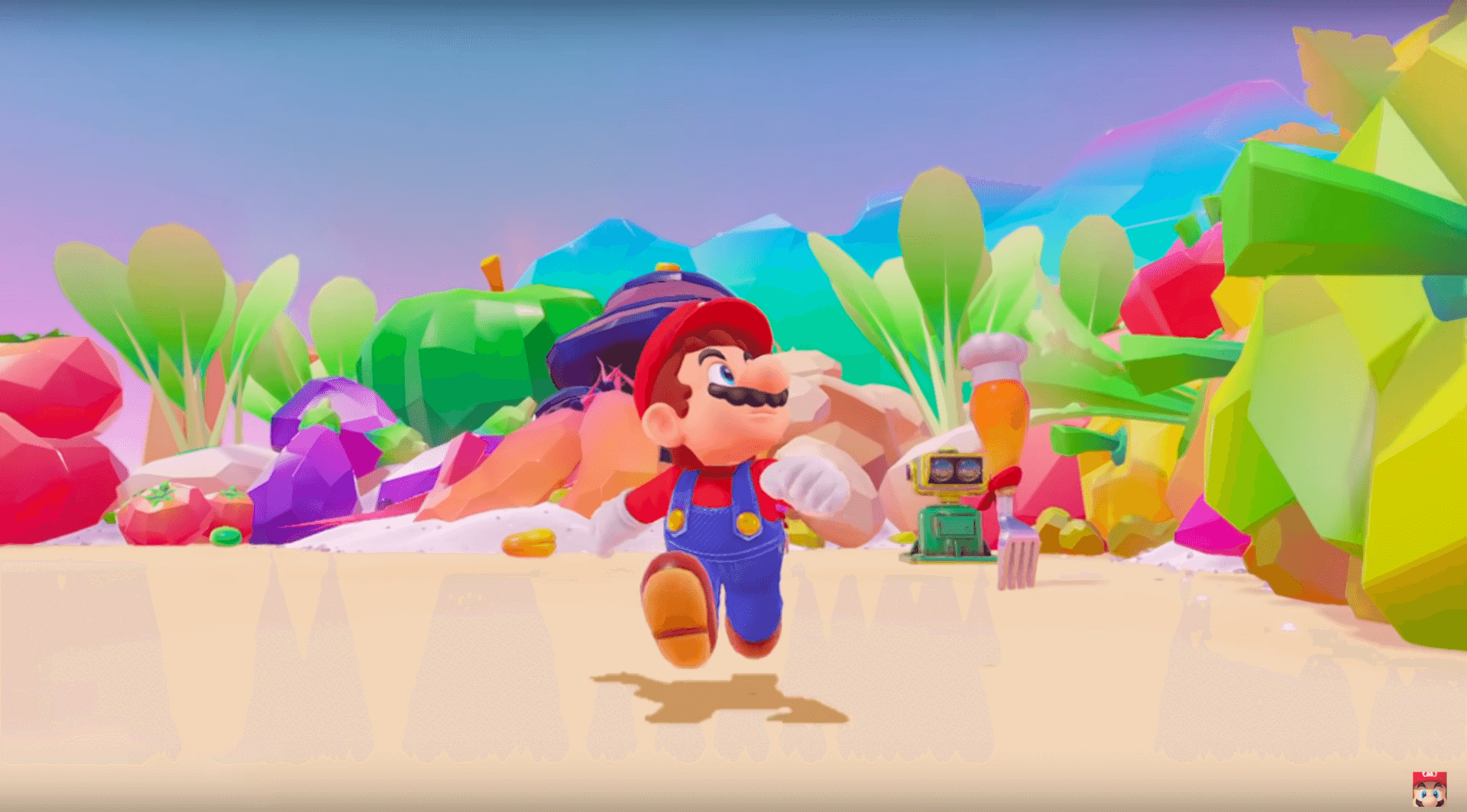 There have been rumors of a 3D Mario Collection scheduled to be released for Mario’s 35th Anniversary celebration. While nothing has been officially announced, it is still rumored to release… just later than expected.

According to a report by Video Games Chronicle and Nintendo podcast Nate the Hate, the 3D Mario Collection was originally expected to come out on or around September 13th. This would be Mario’s 35th birthday. It was originally supposed to be announced at E3 and coincide with the opening of the Super Nintendo World park in Japan. However, because of COVID-19 related issues, it is planned on coming out probably around the holiday season.

This delay is part of a series of cascading delays due to COVID-19. For example, Pikmin 3 Deluxe was reportedly supposed to release earlier than it currently is. It has instead been slotted into the original time frame of a 3D World Deluxe edition. That game may have been pushed back into 2021.

While everything surrounding this 3D Mario Collection has just been rumors, it certainly seems like Nintendo is gearing up for something big with Mario. They’ve already released a Mario set with Lego and brought new life to the Paper Mario series.

Hopefully these rumors come true and we get a 3D Mario Collection sometime soon!