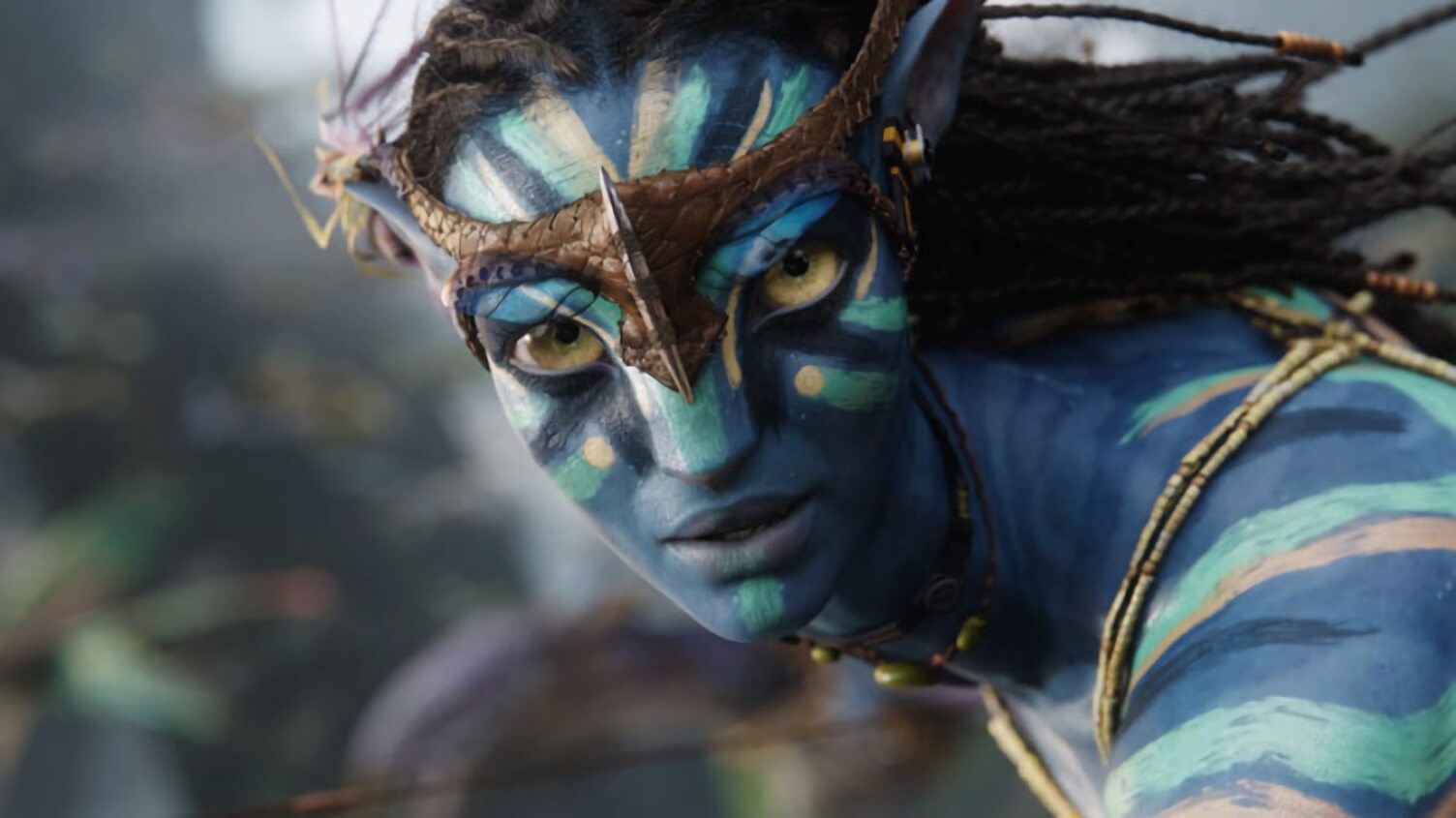 Although the official trailer of Avatar 2 (Avatar: The Way of Water) isn’t expected to drop for the general audience until May, CinemaCon participants had the chance to see it in advance. Here’s what to expect from the Avatar sequel as to Jake and Neytiri’s story.

The official trailer for one of the most postponed and highly anticipated sequel in movie history hinted at problems for our main couple, Jake and Neytiri.

Avatar: The Way of Water Release Date and More

Before we get into the story, here’s the latest on this exciting production. James Cameron is finally done messing with us – Avatar 2 is happening this year but it won’t be anytime soon.

The official release date for the recently named Avatar: The Way of Water is December 16. Until then, we’ll probably get to see many teaser trailers, shots and interviews to keep our interest up.

Also, we’ll have the chance to see the original Avatar again since, you know, it debuted so long ago.

On September 23rd, Disney will re-release it in theaters with remastered picture and sound. For fans of the movie and genre, this will be an absolute must-see on the big screen. The rest of viewers can watch it already on the Disney Plus streaming platform.

James Cameron and the team are preparing four sequels, all of which will be centered around Jake and Neytiri’s family, creating a larger saga in the end.

As for The Way of Water, the trailer for this year’s sequel will make it in theaters on May 6th, when Doctor Strange in the Multiverse of Madness comes out.

Unofficially, the trailer will be up for viewing online about a week later.

From what transpired from CinemaCon, we can tell you almost all of the action will be taking place underwater. Okay, so there will still be some flying too, as we’ll see Na’vi on the backs of Pandoran Banshees and choppers will be around.

Humans and dressed Na’vi will be hanging out in an industrial area. It will be interesting to see how those relationships work out.

As for Jake and Neytiri, they will be closer than ever, with Jake saying: “Wherever we go, this family is our fortress.” That doesn’t mean they won’t have their challenges along the way, with them trapped in a flooded submarine at some point. Also doing some spying, with Jake adopting a very short haircut, probably representative of his social role and imminent… military conflict?

We’ll have to wait quite a bit to know more. How does it sound so far – excited to pick up the Avatar story from where you left it off?