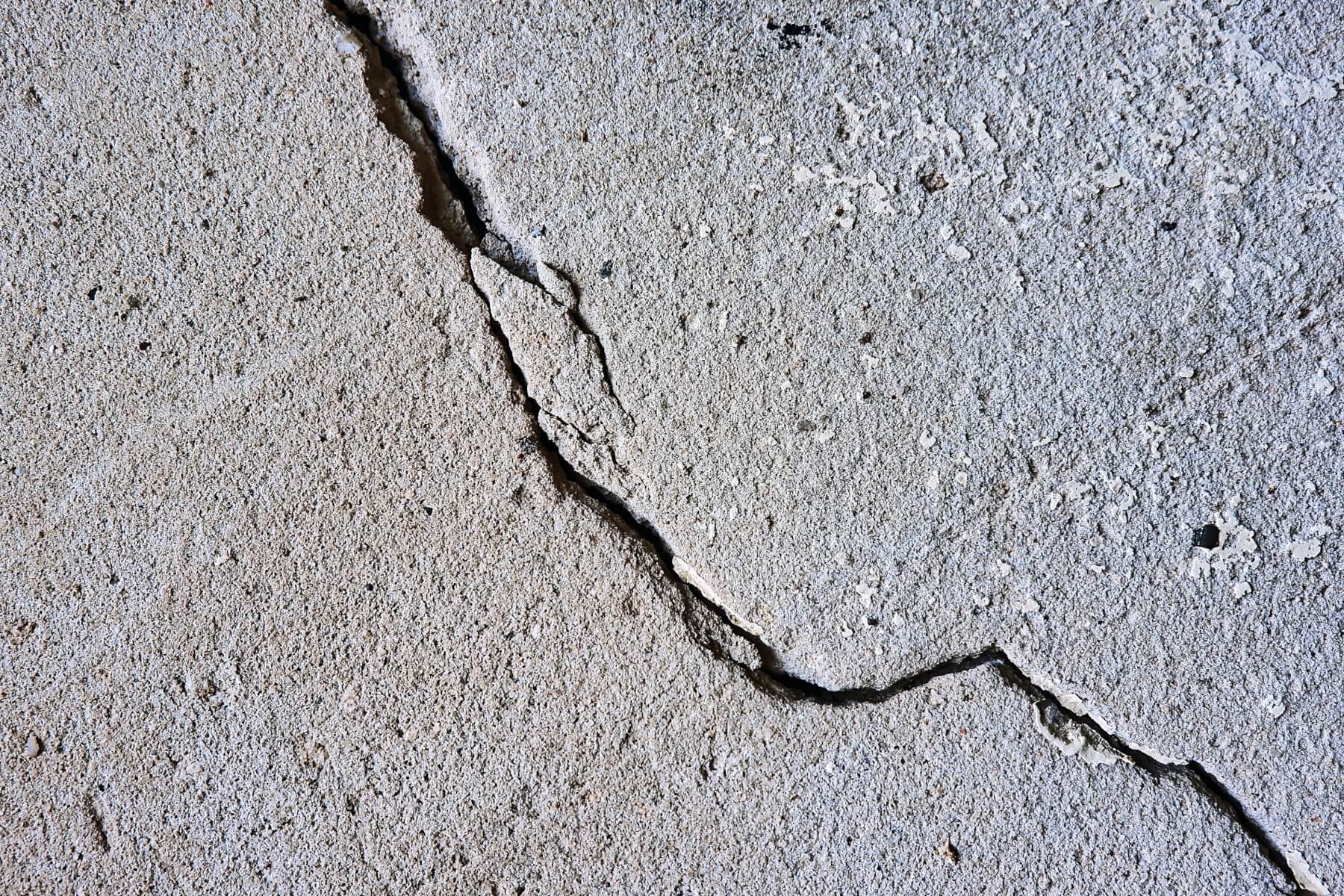 Earthquakes travel fast: back in 1989 when the Santa Cruz earthquake gathered its forces, it traveled to San Jose in about 20 seconds and it needed only around 35 seconds to reach the northern part of San Francisco. There was no way to let people know something was coming back then and if there would have been, even a few seconds would have perhaps helped some lucky few.

Back then, the earthquake collapsed apartments and started fires. Now, with all the technology we have on hand, we might stand a chance next time an earthquake of such a magnitude will come around.

California Governor’s Office of Emergency Services announced that it will unveil an app that was created by UC Berkeley which will allow its users to be notified early of any incoming earthquakes.

In addition to the app, dubbed MyShake, the authorities will also start to issue early warning via the Wireless Emergency Alerts system, which is capable of sending text message alerts even to the people who haven’t downloaded the app.

MyShake is still experimental however and some bugs are expected, said Richard Allen, director of the Berkeley Seismology Lab. There is still a possibility that the warnings might get delayed and arrive late; false alerts might also be an issue but Allen has a lot of faith that it will save lives, if the time comes.

“We cannot promise you a perfect system,” Allen told the Los Angeles Times. Even so, based on the tests conducted so far “the system seems to be performing reasonably well.”

Gov. Gavin Newsom insisted that people should download the app, if they have access to a smartphone.

“Nothing can replace families having a plan for earthquakes and other emergencies. And we know the Big One might be right around the corner. I encourage every Californian to download this app and ensure your family is earthquake ready,” Newson said in a statement.

Newsom will unveil the new app in Oakland and the officials will test its abilities around 11 a.m today, around the same time the governor will begin the news conference.