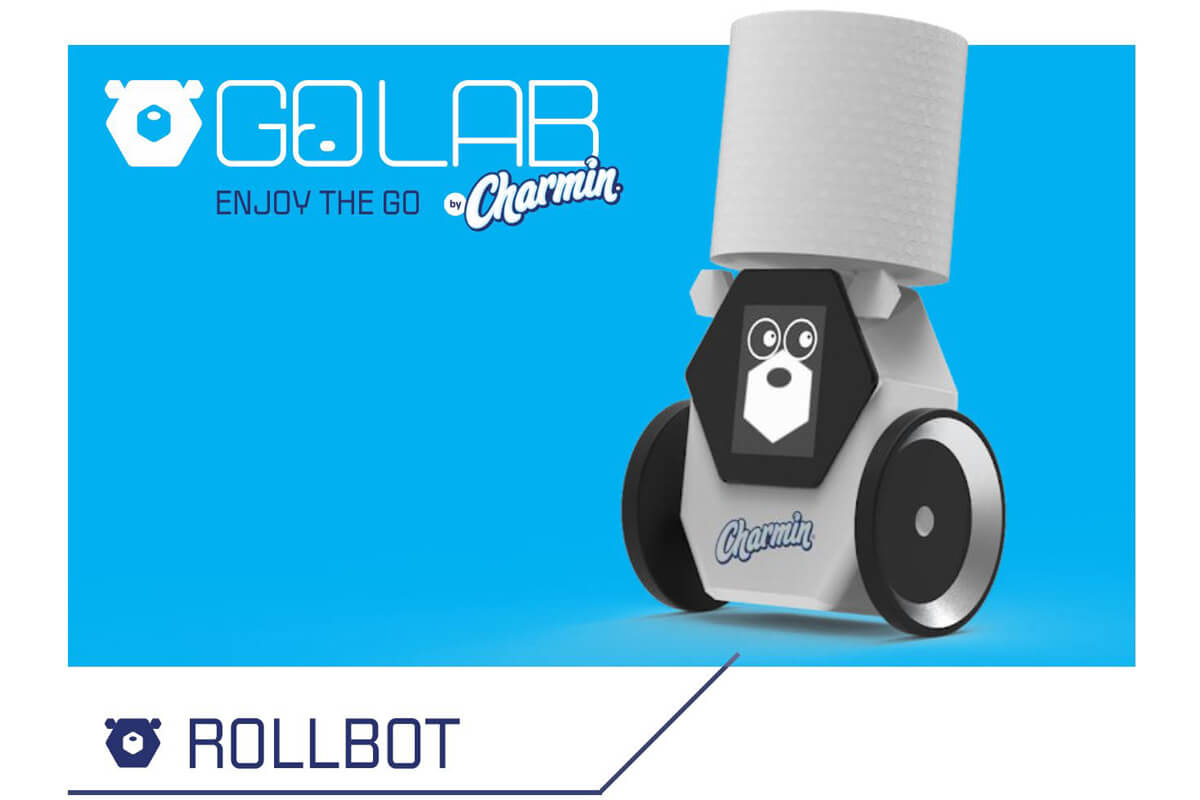 One of the cutest robots at CES is Charmin’s Rollbot, a promising project that could solve one of our biggest woes.

Charmin says that this cute robot “delivers a fresh roll of Charmin to you so you won’t have to be left in a bind ever again.”

That’s a lofty promise and we’d love for it to be true. There’s just this snag: the RollBot needs to be loaded with toilet paper in advance of an emergency.

Yes, if you run out of toilet paper in the bathroom, you can connect to the Charmin RollBot via bluetooth and ask it to bring you a new roll. 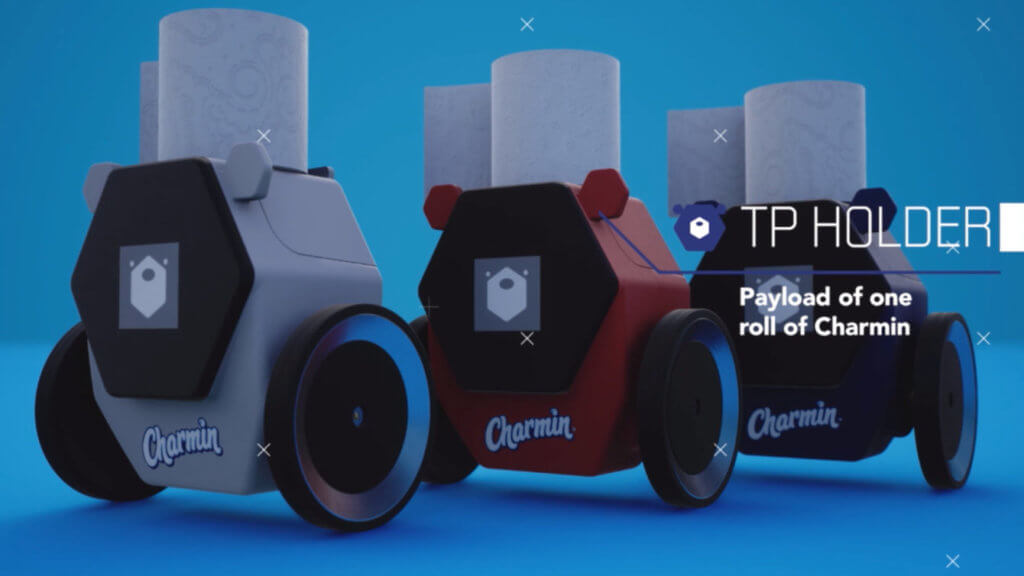 But, if you didn’t put the roll on the RollBot before, you’re back at square one.

Unfortunately, without a mechanism to reload itself, we don’t really see the RollBot being useful anytime soon.

After all, the type of person to forget to bring a roll to the bathroom won’t remember to put one on the robot.

Fortunately, Charmin called the RollBot a “conceptual prototype”, so the company has plenty of time to go back to the drawing board before launching it.