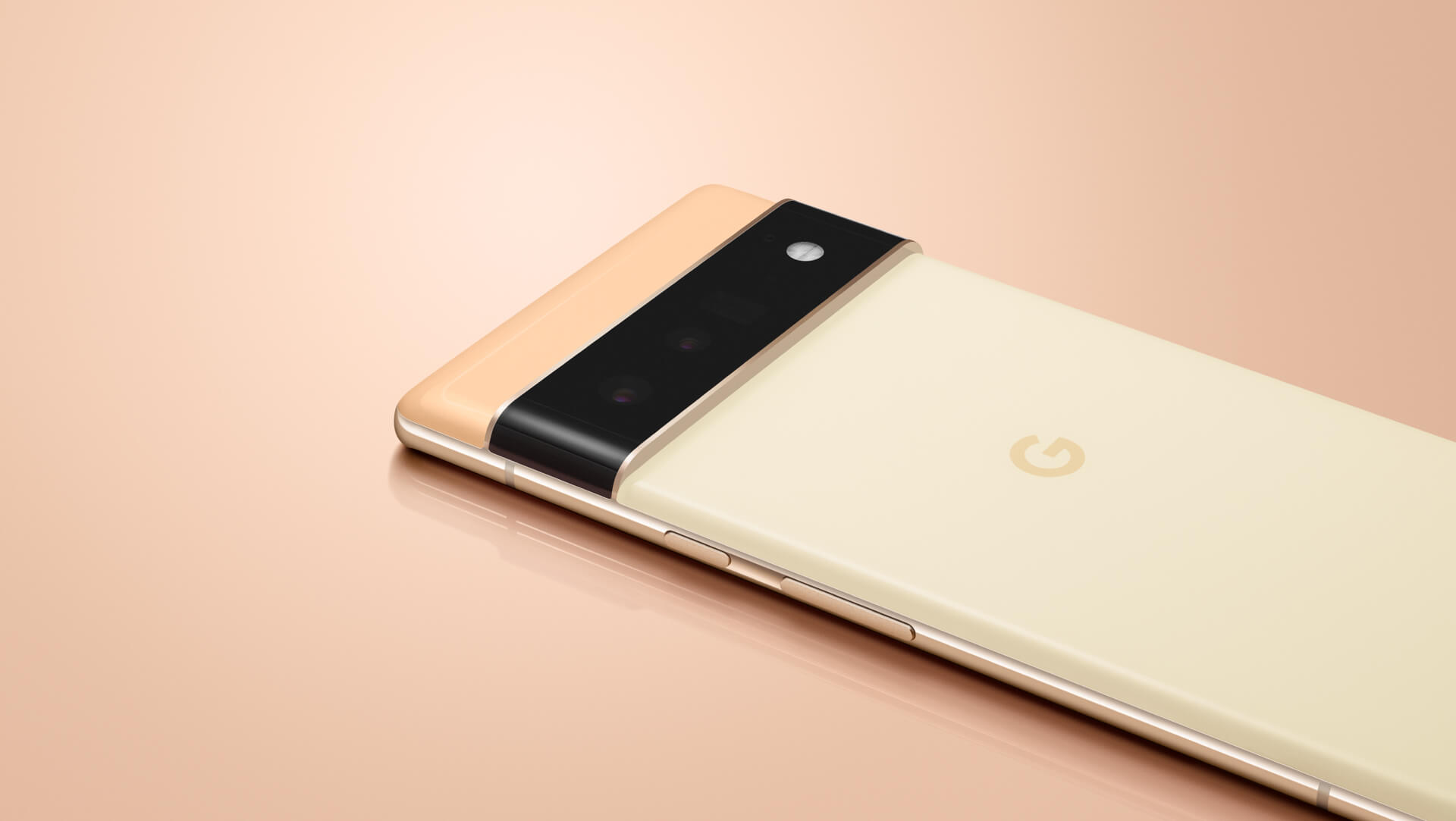 The Google Pixel Pass is Google’s answer to Apple One, if this new leak is to be believed.

An unconfirmed image published by Brandon Lee reveals that Google will start offering an extended warranty for the new Pixel device, one that comes bundled with a variety of perks.

The upcoming Google Pixel One Pass would come with a Pixel warrant and suscriptions for the most popular Google services, like Google One, Play Pass and YouTube Premium, plus Google.

With these, you’d get most of what you need, from cloud storage to video and music, apps and mobile network coverage. The only thing missing from the full package is gaming, as there’s no mention of Google Stadia in it.

As for the warranty, it looks similar to the Google Preferred Care program, which offers protection against accidents and mechanical damage but is only available in a few select regions like the US and Canada.

The Pixel Pass leak didn’t mention which Pixel phones will come with it but it’s safe to say Pixel 6 will have it.

Since the Pixel 6 is set to be unveiled on October 19, we’ll probably know more about it then.