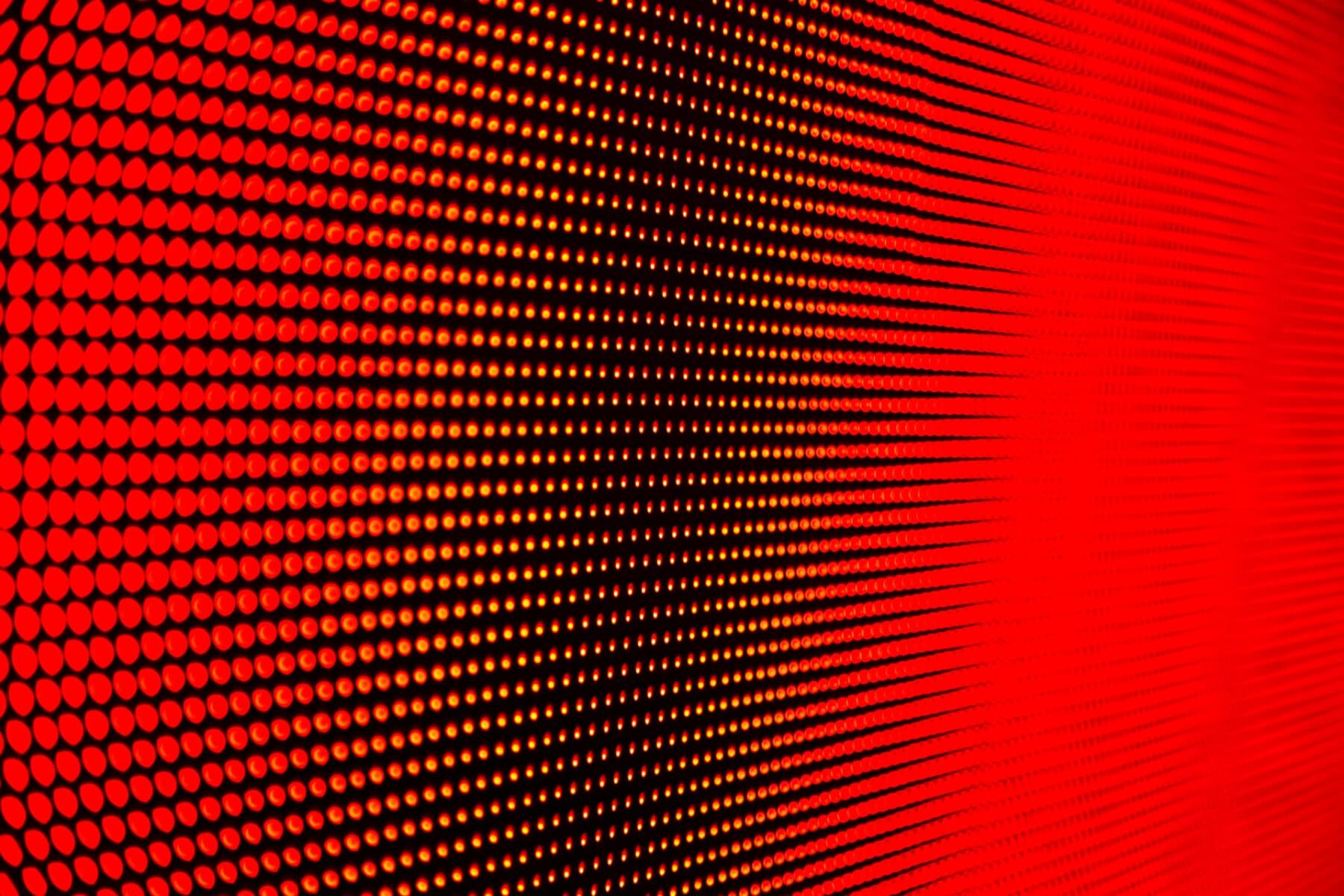 Like every year, at CES 2021, televisions are the talk of the town. And, this time, mini-LED and nano-LED ones will be particularly exciting.

With this in mind, we thought that a crash course in what these displays hold is in order, seeing that not many models were there last year.

When it comes to buying a new TV, the user has to think of things like video streaming, display quality, burn-in issues, gaming, accessibility, audio technology, and the myriad of screens on the market.

You’ve got your QDLED, mLED’ LED, LED, OLED, LCD, and the list goes on. These days, a TV is not simply a TV anymore. It’s seven days of researching online about standards, displays, and connectors. Mini and Nano LED promise to simplify that search from the display-standard viewpoint.

Mini-LED and Nano-LED promise a new depth of fidelity by squishing more pixels in the same space. As the name implies, a Mini-LED or a Nano-LED panel is going to have smaller LEDs.

The smaller the LED, the sharper the contrast and color, so in essence, the user wins big time with these panels.

LG promised to unveil a 30,000 tiny LED display for its Mini-LED LG QNED series, and Samsung is proving that the Wall from 2018 is now a reality with a 110″ Micro-LED TV.

Sony and all the other manufacturers are going to join in for sure. TCL Corporation demonstrated its Cinema Wall featuring a 4K 132-inch microLED display with a maximum brightness of 1,500 nits and 2,500,000:1 contrast ratio produced by their subsidiary China Star Optoelectronics Technology (CSoT) and wowed the audience.

Price. A Nano-LED is going to be considerably more expensive than a Mini-LED. We are not going to bore you with tech specs, but, in this case, manufacturing costs for Nano-LED displays are higher than in the case of Mini-LED. As the tech grows more popular, the price of Nano-LED will eventually go down. But for now, the cheaper alternative is Mini.

Technologically, Mini, and Nano LED are closer to old-school Plasma display panels in terms of screen brightness, contrast, and picture accuracy. Most TVs are Edge-Lit or Direct Back Lit. For Edge-Lit displays, the LED lights sit around the perimeter of the screen, with each zone dimming as a group in an attempt to improve contrast. Direct Back Lit, on the other hand, is generally available on older or entry-level televisions. It uses a small amount of LED lights behind the screen, which work to light the picture.

Full Array Dimming – The tech that makes the difference

By sticking on the back of the screen hundreds or thousands of light sources, in this case, an LED array, and using Full Array dimming, manufacturers can now provide a new level of clarity to your living room. Depending on your budget, the tech promises to resolve some issues like light bleeding or those awful milky white images that we all end up with when we try to mess with the picture settings.

Here comes a new challenger! With no burn-in issues!

With over 130 companies involved in microLED research and development, Micro and Nano LED seem to have a future in our living rooms. They want to challenge the OLED and perhaps replace it in the near future.

Micro-LEDs have distinct potential performance advantages over traditional LCD displays or OLED. Lower latency, higher contrast ratio, and higher color saturation, intrinsic self-illumination, and better efficiency, to name a few. And, the one thing that all users want to hear: they are not susceptible to burn-in.

As Micro and Nano LED matures, the price is going to get lower and lower.

Compared with the prices from 2016, Mini-LED displays seem like a sure win for any connoisseur of fine video viewing, not willing to break the piggy bank.

With no burn-in, no blooming effect, better contrast, and image quality, OLED looks like the runner up on paper. Only time can tell, as the price and public perception/adoption of a product is the ultimate filter.