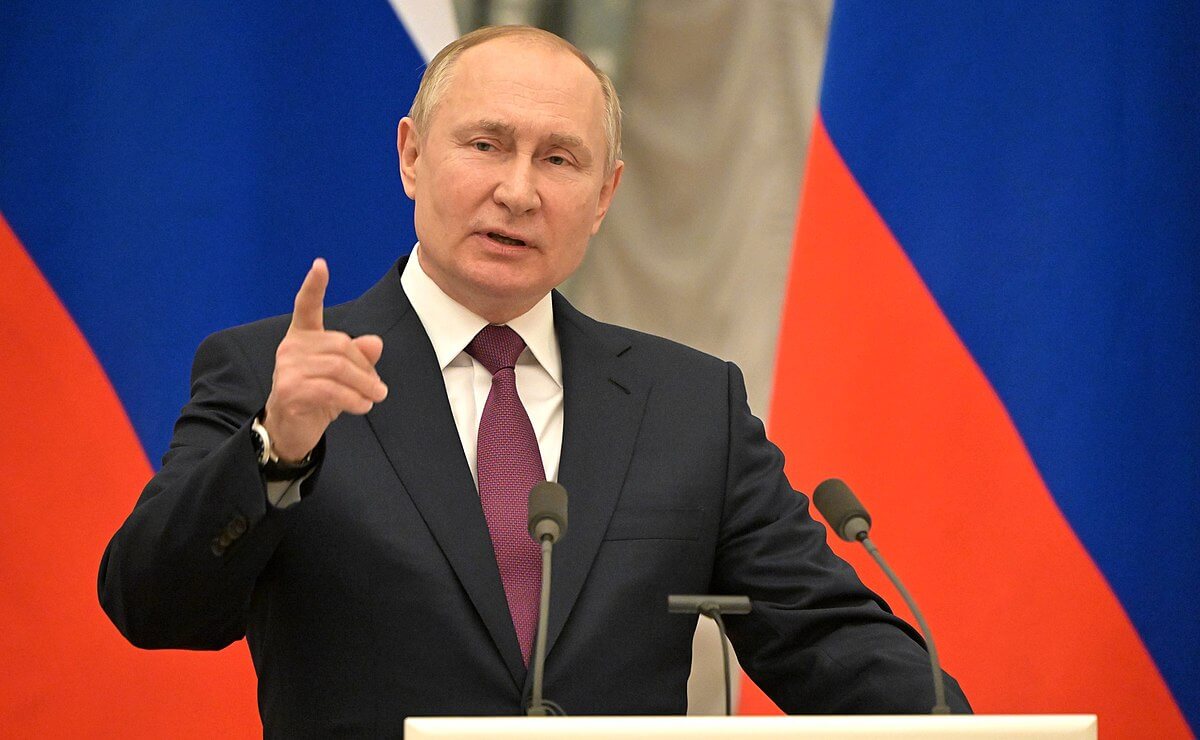 One of the only ways for ordinary Russians to avoid the sanctions imposed by them by the rest of the countries just went out the window, as President Putin just banned the use of cryptocurrency.

Vladimir Putin signed a bill that bans the use of digital assets, including cryptocurrency and NFTs, to pay for goods and services.

Furthermore, the new law also demands that crypto exchanges and providers refuse transactions in which digital transfers could be interpreted as a form of payment.

“It is prohibited to transfer or accept digital financial assets as a consideration for transferred goods, performed works, rendered services, as well as in any other way that allows one to assume payment for goods (works, services) by a digital financial asset, except as otherwise provided by federal laws,” says the law.

It’s worth noting that holding cryptocurrency is not illegal in Russia – or at least not yet – and neither is mining it.

According to an older report from NYT, some companies could have resorted to cryptocurrency transactions to avoid the current sanctions but, when the new law goes into effect a few days from now, that will no longer be possible.

While The Central Bank of Russia has called for a ban on cryptocurrency, the Finance Ministry is a supporter of the technology.