To say that this year has been difficult for everyone would be redundant – for those of us in the tech world it was even a bit more strange than usual, as we didn’t get to attend all the trade shows we always used to, more specifically, the MWC.

Last year, the show was cancelled and this year it mostly happened online, with minimal attendees on the ground. Experiencing the show online is truly not the same: it’s difficult to write about tech you haven’t had hands-on experience with and even harder to pick favorites. Nonetheless, as they say, the show must go on.

This year’s MWC was a bit of an eerie experience, with drones flying around sparsely populated booths. Of course, the event was much smaller than those of previous years and a number of announcements happened online.
To give you a sense of scale, back in 2019 the MWC welcomed around 110,000 people while this year that number was limited to somewhere between 40,000 and 50,000.

As you can imagine, big name companies such as Ericsson, Google, Samsung, Sony, Nokia and a few others either withdrew from the event altogether or simply chose to take part in the virtual side of things instead.

With that in mind, there were not a lot of announcements, but we rounded up some key highlights from the event.

As mentioned above, Samsung was not physically present at the event, however it did make an appearance and revealed the One UI Watch for its future Galaxy Watch line of wearables.
The Galaxy watches will have access to Wear OS via the Play Store, as the interface will be overlaid on the new version of the Wear OS which Google built with the help of Samsung. 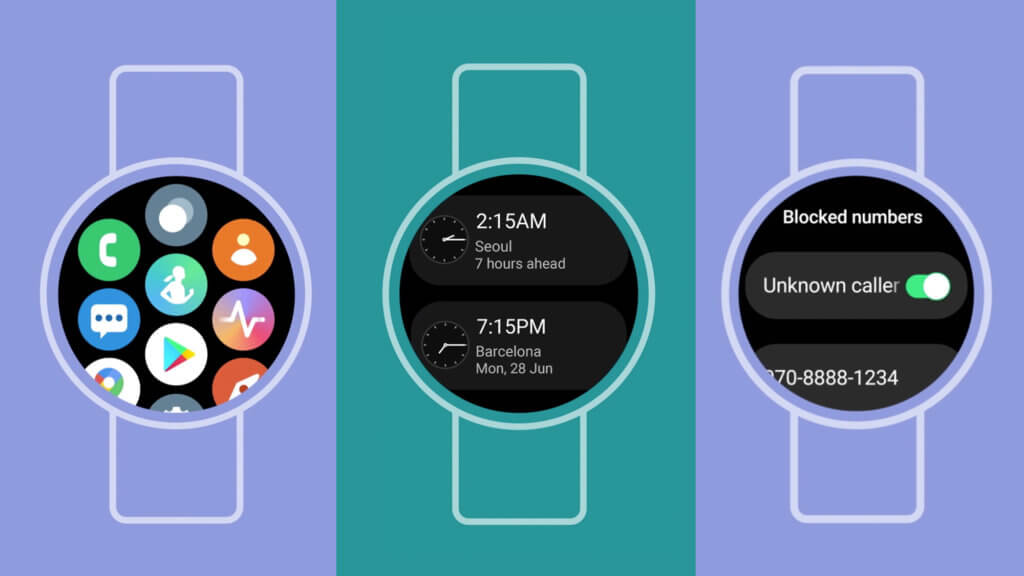 The apps will load about 30% faster thanks to this and we can also expect to see improvements in sensor readings for health and fitness as well as a longer-lasting battery.

We will experience this new interface on the next Galaxy Watch, to be announced “this summer”, according to the company.

In search of sustainability, HP has created the Planet Partners initiative, which aims to collect used products for resale and recycling in order to create a cycle of low-carbon economy. The company is set on creating the world’s most sustainable PC portfolio and,  by the looks of it, they are definitely heading in the right direction.

Enter the Pavilion Aero 13, a lightweight laptop made with post-consumer recycled and ocean-bound plastics – to be more exact, it means that HP has saved around 6,000 plastic bottles from finding their way into the ocean. 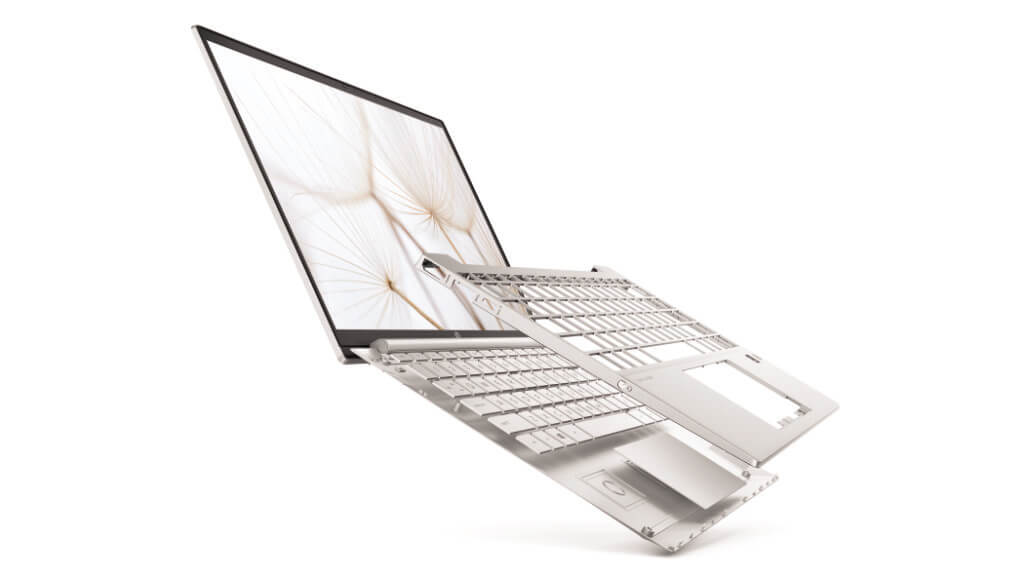 In addition to that, the device is sprayed with water-based paint, while the outer box and fiber cushions are 100% recyclable and sustainably sourced.

On the hardware and software side of things, the laptop is powered up by the AMD Ryzen 7 5800U Mobile Processor with AMD Radeon Graphics. It has Wi-Fi 6 and around 10.5 hours of battery life.

LENOVO MIGHT HAVE A WORTHY RIVAL FOR THE IPAD PRO

Lenovo has revealed an entire line of Android tablets during their MWC visit, which include the Lenovo Yoga Tab 13, Yoga Tab 11, Tab M7, Tab M8 and Tab 11 Plus. 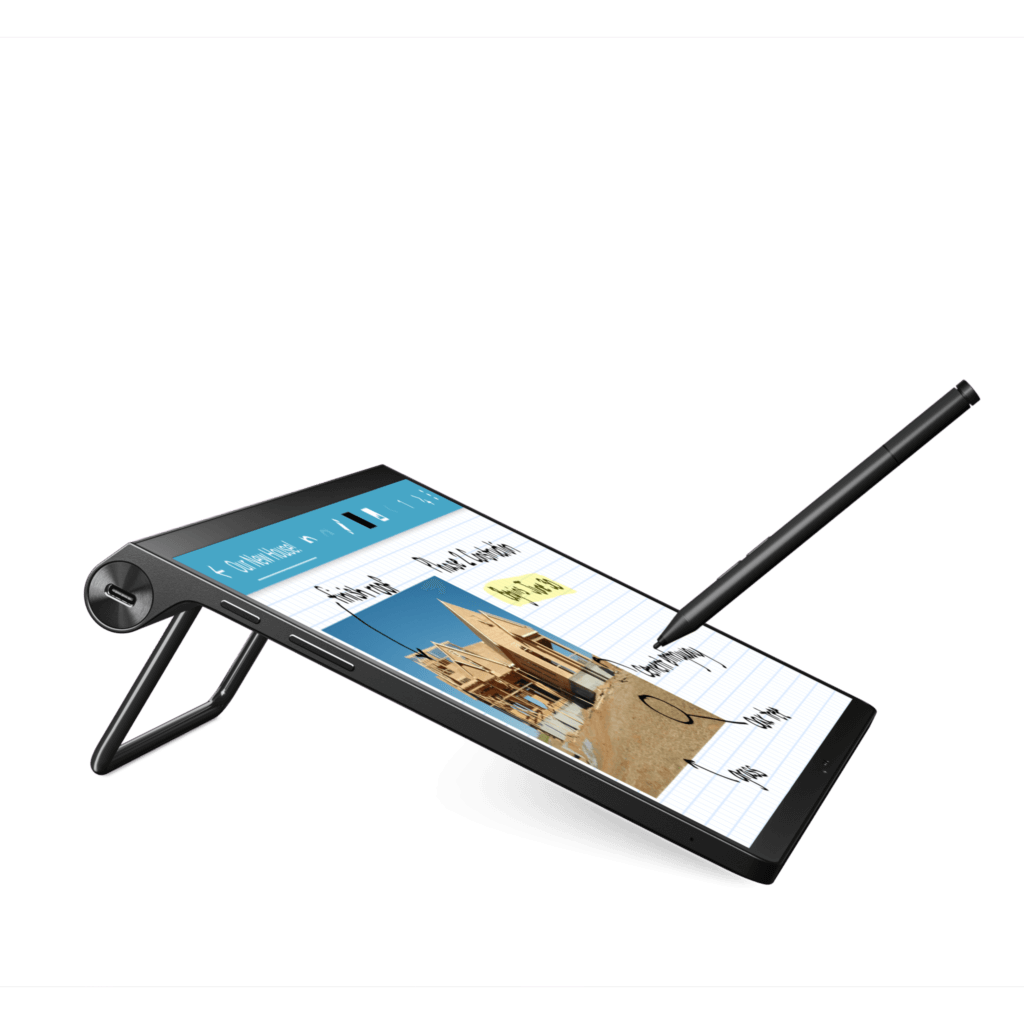 The Tab 11, Tab M7 and the M8 tablets on the other hand, measure 11, 7 and 8 inches respectively and they all feature MediaTek Helio chipsets and 7,500mAh batteries.

Lenovo’s Yoga devices are definitely powerful and on the design side of things, they all come with built-in stands with hooks, which allows the users to move them or prop them in a variety of poses.

TCL LAUNCHES THE 20 SERIES SMARTPHONES WITH A SLEW OF FEATURES

TCL launched the follow-up to its 10 Series during the MWC, stating that, with these new devices, the company is continuing its mission “to bring affordable premium devices to the market with beautiful designs, incredible displays and robust features that provide great consumer value.”

The company also added that “The TCL 20 Pro 5G, TCL 20S, and TCL 20 SE are part of the Android Enterprise Recommended program. Backed by a meticulous Google testing process, TCL is one of several notable companies to offer devices recommended by Google for business use. Each device is verified against grade requirements for performance, consistency, and security updates.”

The series features the TCL 20 Pro 5G, TCL 20S and the TCL 20 SE.
The Pro 5G is the company’s most advanced smartphone to date and comes with 5G connectivity, a curled 6.67 inch Full HD+ AMOLED display as well as TCL’s NXTVISION 2.0 Intelligent Display technology, which promises an immersive experience. 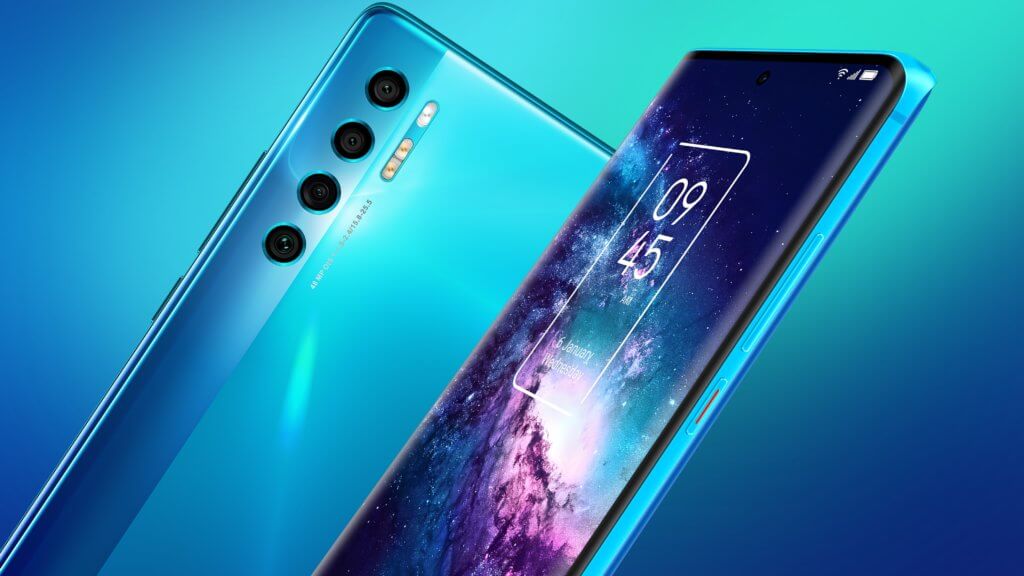 The device has improved its AI visual enhancement and is able to recognize the content on screen and the scenes that appear on it, which allows it to automatically adjust color, contrast and sharpness.

It features a quad camera setup on the back with a Sony IMX main sensor, while the selfie snapper if a 32MP with a Backlight Selfie mode.

The TCL 20S on the other hand is directed more towards the users who love taking photos, featuring a 64MP high definition camera on the back, with other designated lenses for macro, depth and super wide-angle shots. 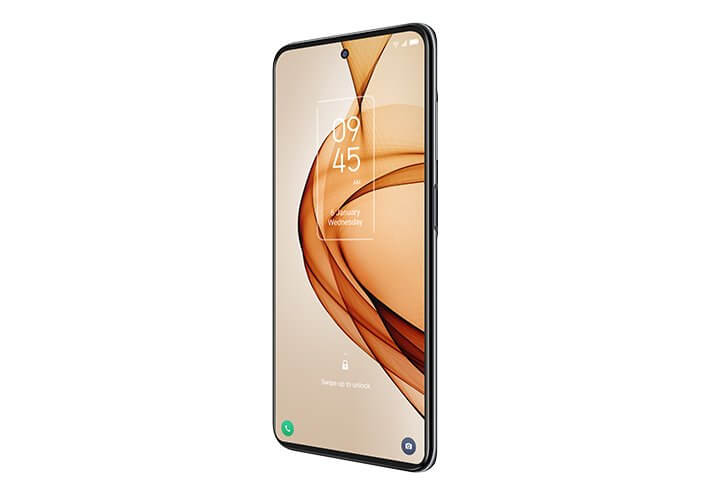 Alongside all that, the phone comes with a TUV Rheinland-certified Circular Polarization Display technology which reduces eye strain by as much as 85%.

Last but not least, the TCL SE has a 6.83 inch display with NXTVISION technology and a 48MP rear camera featuring a handful of features such as an AI-powered color portrait mode and sky enhancement features. 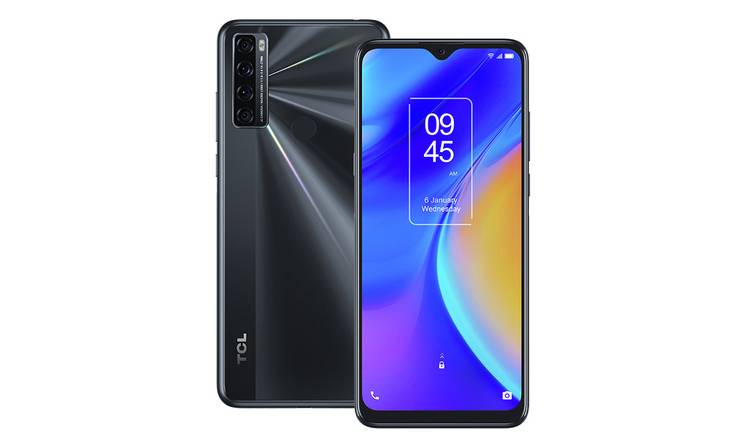 NXTWEAR  DISPLAY GLASSES THAT ENHANCE YOUR GAMING AND VIDEO EXPERIENCE

One of the more unusual announcements also came from TCL, who launched the NXTWEAR G display glasses.

The glasses are a pretty grab-and-go device that require no charging: they can be powered by any compatible laptop, tablet or smartphone. They have dual 1080 high-definition Sony FHD Micro OLED panels that deliver a home theatre experience: the NXTWEAR G’s emulate a 140 inch display with a 16:9 aspect ratio. 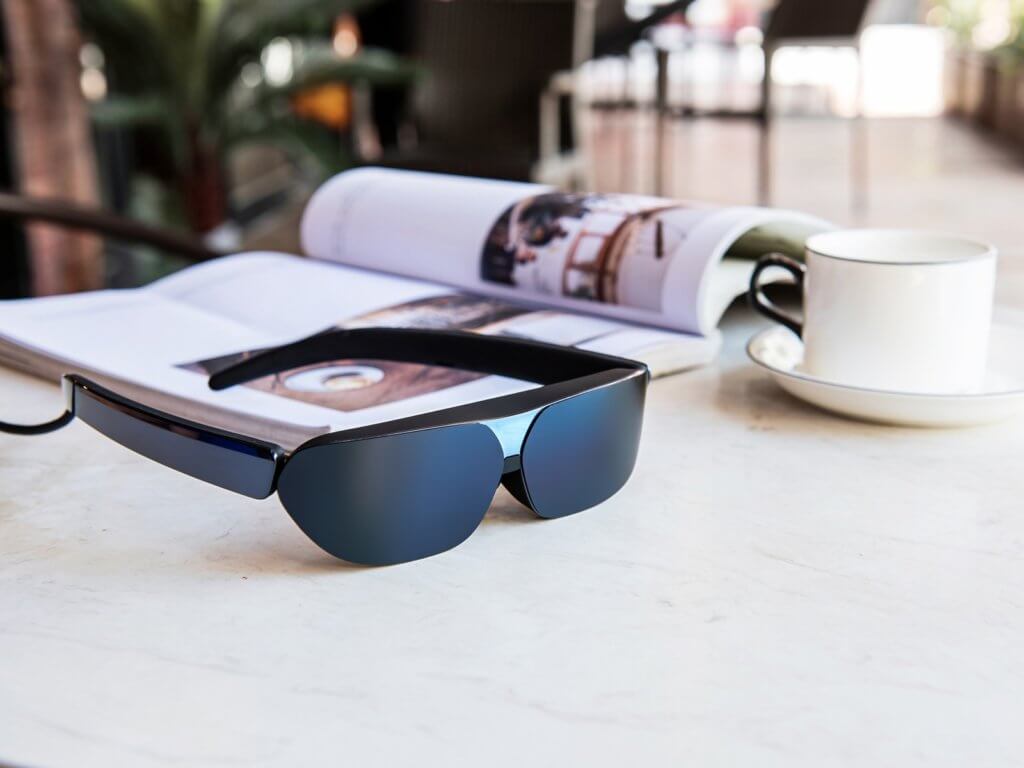 They also have 3D 4K support and a comfortable fit thanks to soft-touch nylon and silica gel materials that surround the metallic frame; this way you won’t have to worry about headaches or any other odd pains during long gaming sessions or that Lord of the Rings marathon you’ve been planning.

They don’t even require an app: all you have to do is connect them to any device with a compatible USB-C display-out port and enjoy the experience.

For those of you who have virtually attended this year’s MWC, how did you find the experience? What about the announcements? Anything you plan to purchase?  Let us know in the comments.