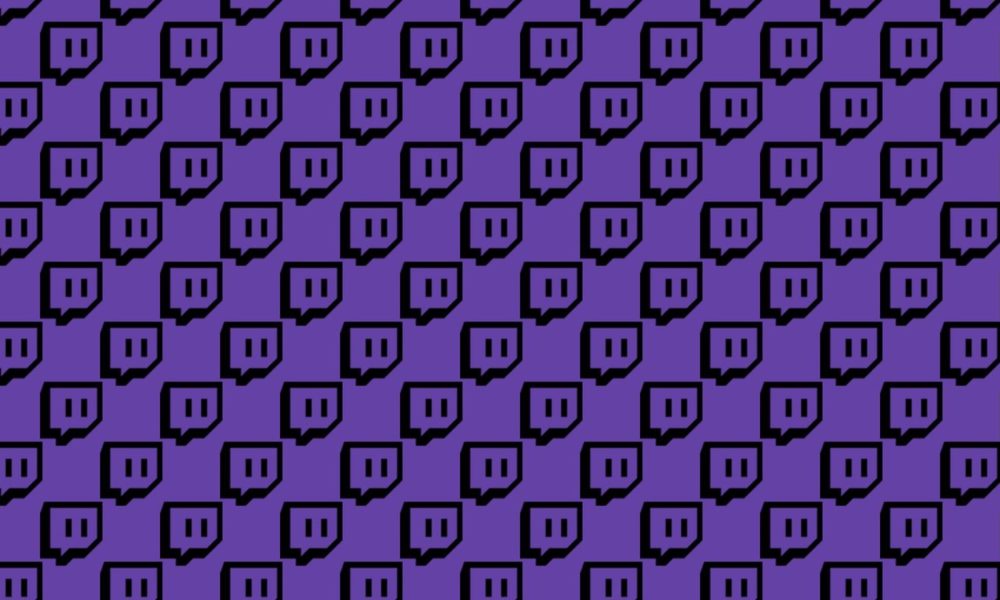 There’s leaks and there’s mega leaks but this Twitch hack could be the one to end them all!

If you thought the makers of Cyberpunk 2077 had a bad day when their game was leaked, what about an entire platform?

The 4chan user apparently had a bone to grind against not just the company but also the userbase.

In the post, he said that “their community is a disgusting toxic cesspool” and that he hopes the leak will “foster more disruption and competition in the online video streaming space”. He also used the hashtag #DoBetterTwitch from a movement that asks the company to help their creators stem the tide of bots, trolls and other forms of harassment.

Included in the massive 125GB torrent link was the Twitch source code for all their clients, from mobile to desktop and console versions. To add insult to injury, there’s also user payout information showing how much Twitch creators made for the past 3 years.

Curious to know how much the top paid Twitch streamers make?

The highest paid Twitch streamer is Critical Role, voice actors streaming Dungeons & Dragons sessions, who got a whopping $9.6 million in the last two years, from Twitch alone. Since streamers usually also get revenue from YouTube, Patreon and regular sponsorships, that huge number is just a part of what Critical Role makes.

Overwatch player xQcOW, Counter-Strike platers summit1g, Fortnite player Tfue and FaZe clan co-owner Nickmercs all made more than $5 million since 2019 on Twitch. In the past two years, more than 80 Twitch streamers jumped over the $1 million mark.

Right now, Twitch has not responded to this incident but, according to a source used by Videogameschronicle, they are aware of the breach and that data could be as recent as this Monday.

According to The Verge, this is the Twitch leak “part 1”, so there could be more to come.

Right now, this is the data flowing around the web, available for anyone to torrent:

Fortunately, there doesn’t seem to be any Twitch passwords or other personal details from the users. Still, it would be a good idea for you to change your password and enable two-factor authentication.

PR Disasters That Twitch Just Ignored Or Wished Away