Hellbound, The Latest Netflix TV Sensation: Everything You Should Know 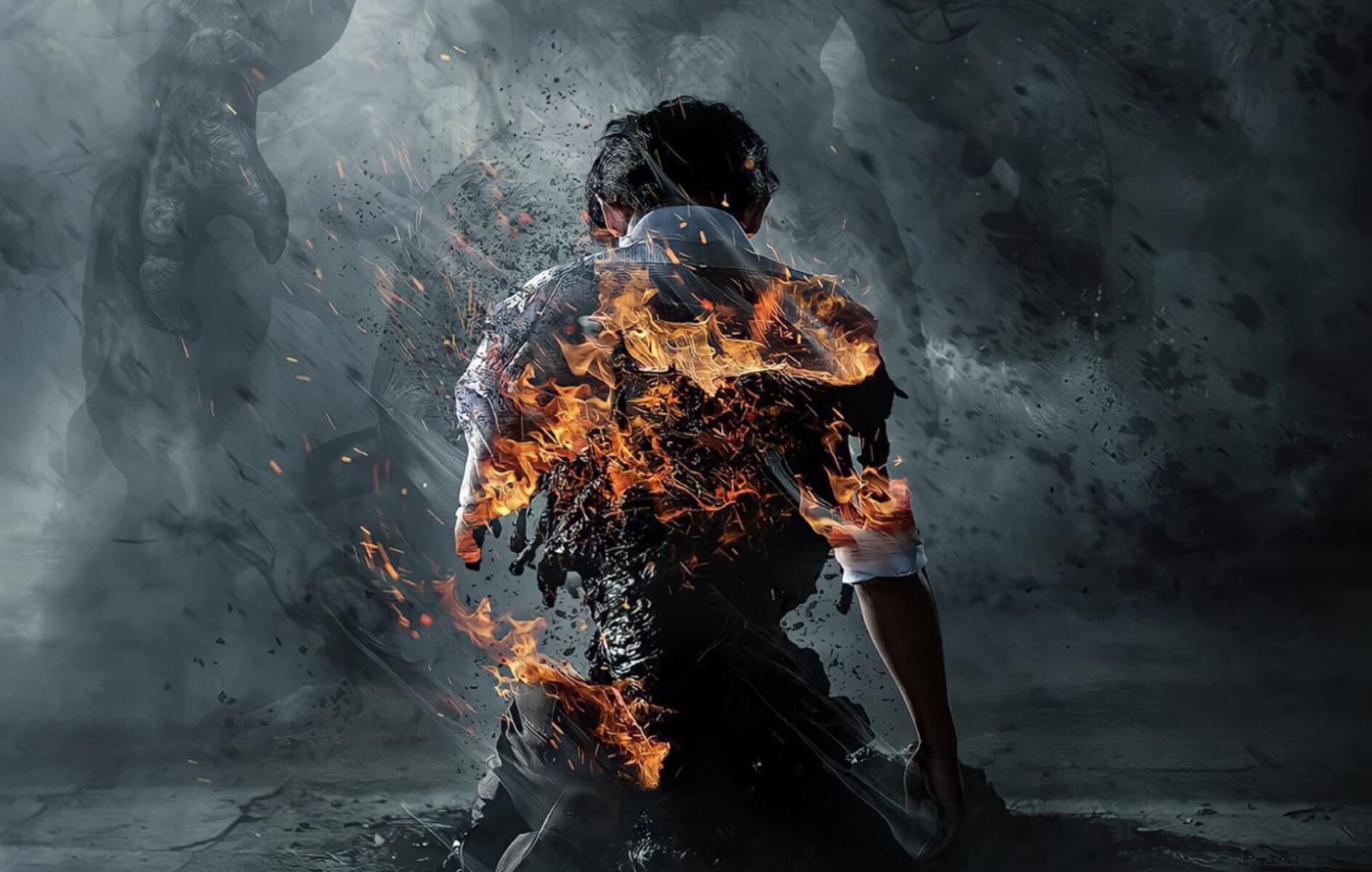 Hellbound, The Latest Netflix TV Sensation: Everything You Should Know (Contains Spoilers)

Squid Game shook binge-watchers to their core but this K-Drama promises to do worse. Hellbound is already deemed more intense and addictive than Squid Game which is saying… A LOT. If you didn’t get on the Hellbound train yet and would rather know more before diving into it, here is the gyst of it. Warning: this article contains spoilers [including the ending]!

It’s true that Squid Game had expanded to merch and even real life events but Hellbound managed to snag first place in Netflix’s most watched top in a surprisingly short time.

What made this webtoon adaptation an instant success? The story of course, but also the director. Yeon Sang-ho was in charge of this kdrama horror, the same man who directed Train to Busan.

What is the Story of Hellbound?

While Train to Busan is a great movie in its own, Hellbound manages to bring even more gore and intensity to the small screens.

The story revolves around a series of supernatural creatures that predict the day and hour of some people’s death. Then, on the fateful day, three monsters come to first torture and then send those people to hell. Basically, there’s no escape route here – they’re all hell bound 😉

Surprisingly or maybe less so, a religious group appears to apparently eliminate sin. However, that “inspiring” goal turns into a fight for political power.

You, the viewer, are bound to watch The New Truth commit atrocities in the name of God until a vigilante lawyer appears who is determined to show everyone God has nothing to do with it.

A child’s birth becomes the moment everyone starts to question the religious group’s beliefs… but I will stop here and let you discover the rest.

Is Hellbound Available on Netflix?

Hell yeah! For those asking innocently on the web whether this series is streamable on one of the broadest services today, the answer is YES, you should be able to see Hellbound on Netflix as we speak.

As you might have inferred from the summary of the TV series above, there are two kind of monsters. The ones delivering the bad news – the day and hour of death – are called angels while the ones doing the killing are called demons.

Angels are ethereal, they don’t have a body, manifesting as huge faces hovering menacingly in the air.

Demons come in groups of three, are immense and have supernatural strength, capable of chasing their victims, torturing them and then burning them so they end up in hell. Their libs turn into spears or vine-like weapons to trap people and they always portal to where the doomed humans are.

What’s interesting is that the monsters prove to be fallible … to a point. If, at first, these demons seem unbeatable, as the show approaches its end we discover they’re not at all like that.

So, could they really be God’s messengers? And if they are not, how do you explain the angels’ appearance and power?

Hellbound Final Episode: What Does That Ending Mean?

If you’ve already seen Hellbound and are reeling from the final episode, here is one way to interpret that hopeful ending.

First of all, good news – baby Toughie survives! So, if you are a sensitive person and thought you’d cry your heart out for the baby in the finale, you can rest assured – not even Netflix and director Yeong Sang-ho went there. However, the parents – Youngjae and Sohyun – do meet their end, as they’re trying to protect their child from the monsters.

The worst threat for Toughie is not a monster but a human being – Lee Dongwook, the man responsible for the Arrowhead livestreams pre-time jump. He becomes delusional, believing himself to be Messiah, and the killing of Toughie, his special mission from God.

He almost succeeds when Hyejin tackles him, giving the demons the perfect opportunity to send him to hell.

The unexpected twist, however, doesn’t involve any of the characters above but… Park Jungja. This is the first victim of The New Truth’s demonstration and the one we see coming back to life! Her burned corpse return to normal and Park Jungja is seen naked and confused in the final scene.

Could this mean more revivals in the future? Is this a consequence of Toughie’s survival or his parents’ un-decreed deaths?

Some (or all) of it will come to light in season 2 of Hellbound. Considering the show’s success and its perfect score on Rotten Tomatoes, not to mention the cliffhanger we talked about, a second season is a given.

The plot of the following season could see Park Jungja in its center. After all, the audience was left wondering about the reason of her rebirth, whether she experienced anything in those long years, and where are her children now.

We might get some answers next season, as well as explore the connection between parents’ sacrifices and the decrees, as well as how those influence the monsters’ powers.

Hellbound, one of Top 10 TV Series on Netflix Right Now – Check the Others!

While Hellbound made it to the top 10 TV series on Netflix to watch right now, it’s definitely not the only one there!

If a K-drama of this sorts or a webtoon adaptation isn’t exactly what you’re looking to see right now, maybe an anime is more up your alley. In that case, Arcane is our heartfelt recommendation for you. Produced by Riot Games and Fortiche, it’s a powerful and beautiful animated series telling the story of two sisters, separated by fate.

The anime combines fighting scenes with magic, fantasy characters with human flaws and illustrates madness, love and ambition with superb detail and emotion.

The rest of Netflix top 10 (in English) is made up of:

Hellbound, The Latest Netflix TV Sensation: Everything You Should Know (Contains Spoilers)