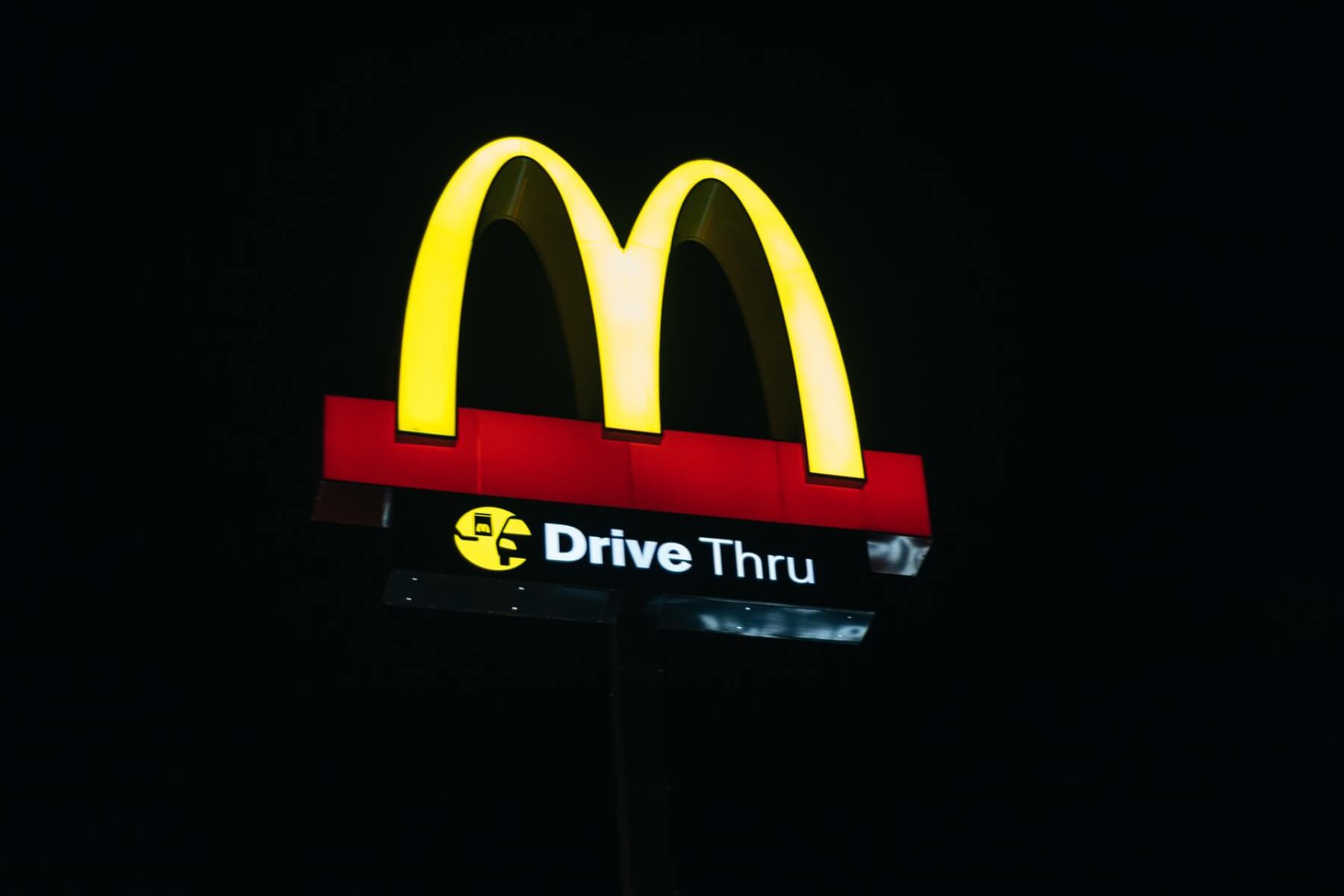 There’s creative AI and then there’s the hard-working AI – the artificial intelligence that is able to replace humans in routine work, saving up costs and allowing the employees to take charge of more complex tasks. That is the AI McDonald’s is already testing in drive-thrus in the U.S. and looking to implement on a larger scale soon.

A few years ago, McDonald’s started to test the technology in the hope that it might be ready one day to take over at drive-thru locations. They had help from Apprente, the startup that gave them the building blocks of the technology, enabling them to build their own voice assistant. A sort of Ronald to the Siris of the world.

Now, the AI system is in place at 10 drive-thrus in Chicago. How is the system doing? With 85% accuracy, about one in 5 orders needs actual help from a human being. “There’s still a lot of work, but (…) we feel good about the technical feasibility of it and the business case,” McDonald’s CEO Kempczinski said in a conference transcript.

That’s not surprising considering they’re not the first to break the ice with such technology. Robots have been a part of the food scene for a while now. At a California restaurant, Flippy is making burgers while seven automated woks prepare meals in Spyce, a restaurant in Boston, foregoing human chefs.

McDonald’s isn’t at that point yet. As a matter of fact, the company is still struggling with human/AI training. It seems that human employees have a hard time letting the AI take matters into its own hands, interfering when they shouldn’t. “We weren’t getting enough of the orders to be actually able to be processed through the voice recognition technology,” Kempczinski said on the call according to NRN, “because as soon as there was a question or a hiccup, the crew had a tendency to just want to jump in. And it took a little bit of time to actually learn to trust the technology.”

That’s not to say McDonald’s is a stranger to innovation when it comes to its restaurants. Many of their locations have self-serve kiosks, where customers interact with an iPad app, rather than an employee, not to mention the delivery services that have made online orders a daily affair.

Where could this lead? On one hand, robots can ensure 100% attendance, since they don’t risk getting sick, won’t want a vacation, or have to solve personal matters. It could also be a Plan B for those times when a location is understaffed. And, maybe, even offer humans the opportunity to fill more rewarding jobs, and contribute to the opening of new, exciting positions.