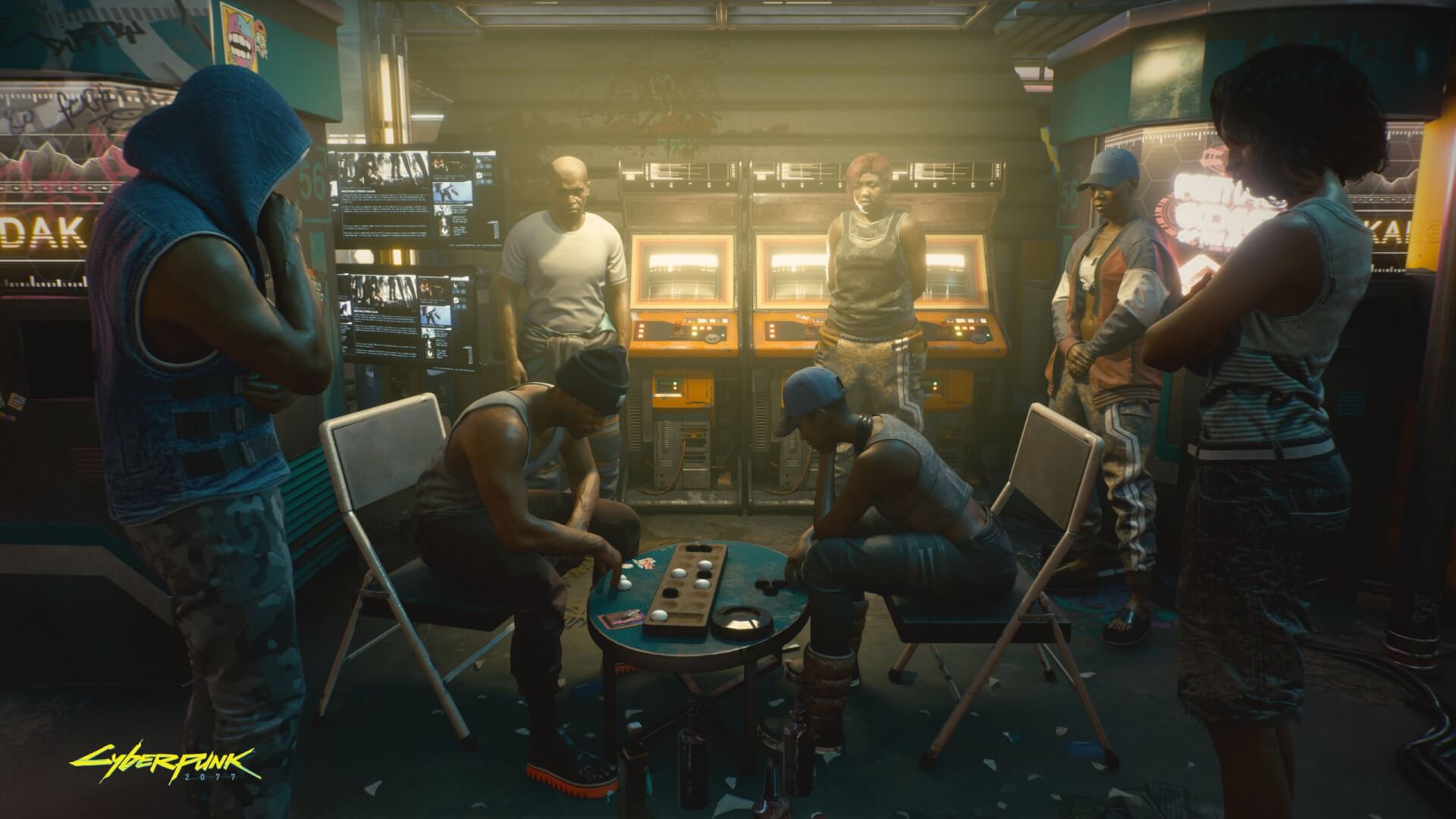 Cyberpunk 2077 continues to be a work-in-progress. But even as it remains imperfect, it appears that companies are starting to demonstrate belief that the game is in an acceptable state.

As reported by Kotaku, Microsoft will soon stop offering a special refund policy for Cyberpunk 2077. A message on Microsoft’s support page notes that given the work of developer’s CD Projekt Red in improving the experience for the game, “Microsoft will be returning to [their] standard digital game refund policy for Cyberpunk 2077 on July 6 for both new and existing purchases.”

Previously, Microsoft offered refunds on all digital versions of the game from the Microsoft Store. Additionally, there was a disclaimer when buying the game that it would be extremely glitchy.

When Cyberpunk 2077 first launched, it was met with harsh critical and fan reception. It was notoriously a glitchy mess with many players believing the company falsely depicting the game’s state in trailers.

With such harsh backlash, CD Projekt Red decided to offer refunds to all who wanted. However, even communication on this end was disappointing as many players had trouble getting said refund from the company or retailers. In the end, Microsoft, Sony, and several stores offered their own refund policies. Sony even went as far as taking down the game from the PlayStation Store, only recently putting it back online.

Although retailers are starting to gain trust back in the game – at least, enough trust to sell the game – it will likely take more time for it to gain consumer goodwill.